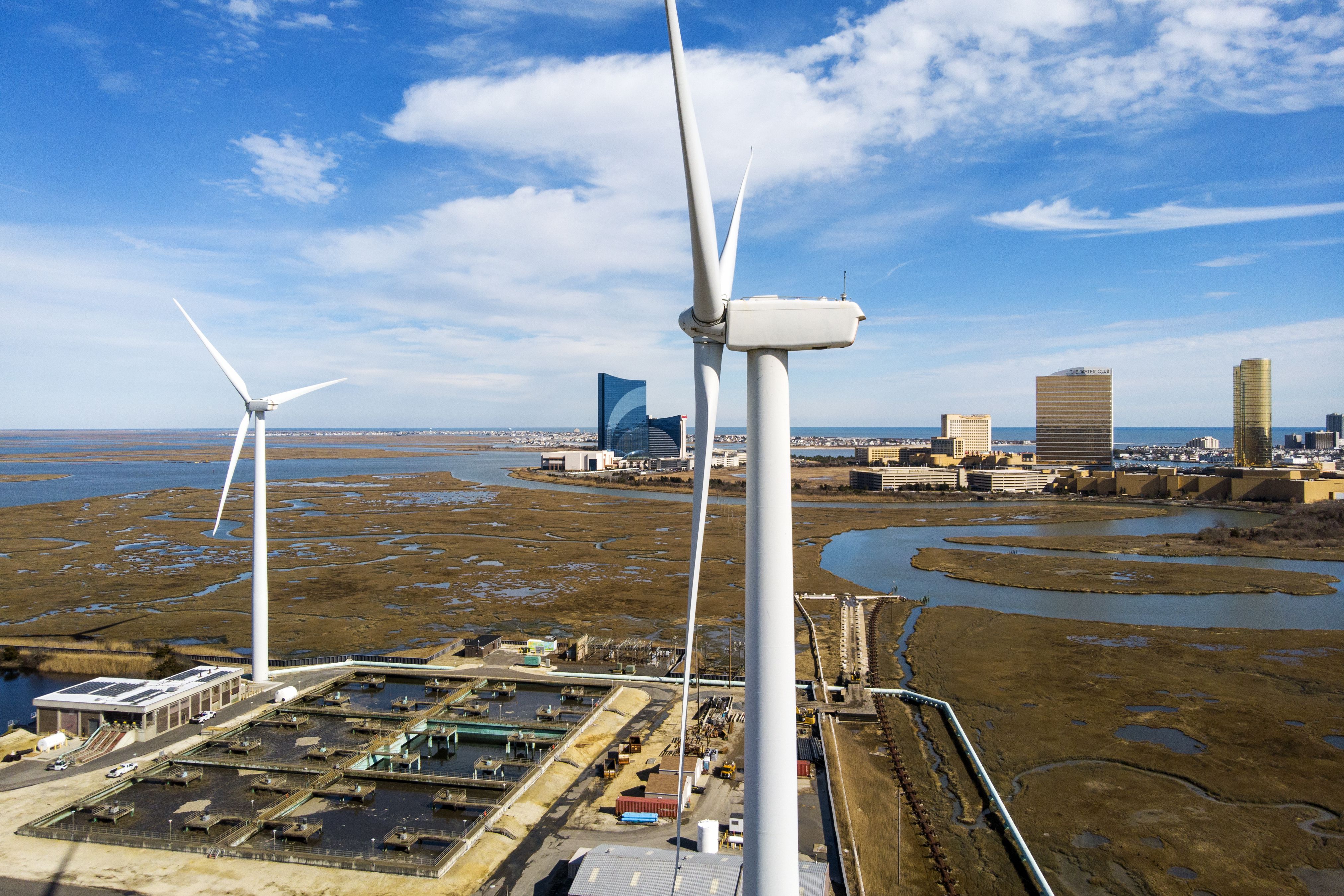 A group studying the economics of offshore wind energy in the U.S. says building and operating the nascent industry will be worth $109 billion to businesses in its supply chain over the next 10 years.

The report by the Special Initiative on Offshore Wind comes as states on both coasts and the Gulf of Mexico are moving to enter or expand their role in the industry, and are making crucial decisions on what to spend and where to spend it.

Multiple states, including New Jersey, want to become the hub of the supply chain that will support offshore wind energy in the U.S., planning and building onshore support sites for manufacturing turbine blades and other components of wind power.

The group, affiliated with the University of Delaware, estimated the market at $70 billion just two years ago, but updated its estimates as the industry continues to grow quickly.

One caveat: the report notes that most of the initial components to be used for U.S. offshore wind projects will come from Europe. It does not attempt to predict when or where a shift might occur.

The U.S. has set a goal of generating 30 gigawatts of power from offshore wind by 2030 — enough to power over 10 million homes.

On Friday, Orsted and Eversource signed an $86 million supply chain contract with Riggs Distler & Company, Inc. to build foundation components for wind turbines for New York’s Sunrise Wind project off Montauk Point on Long Island that will be able to power 600,000 homes.

In August, those two companies also signed a deal with Kiewit Offshore Services for the first American-built offshore wind substation, which will be a part of the same Long Island project. The substation will be constructed in Ingleside, Texas, near Corpus Christi.

“These investments have been a vision for a long time, but they are becoming a reality today,” said Tory Mazzola, an Orsted spokesman.

New Jersey has often said it wants to be the east coast hub for offshore wind, and is building onshore manufacturing and assembly facilities it hopes will be used by many projects.

“We believe the offshore wind industry is going to bring billions of dollars into New Jersey,” said Joseph Fiordaliso, president of the state Board of Public Utilities. “It’s a lot of money, to be sure.”

The expenditures forecast in the report include nearly $44 billion on 2,057 offshore wind turbines and towers; $17 billion on 2,110 offshore turbine and substation foundations; nearly $13 billion on nearly 5,000 miles (8,000 kilometers) of cables; $10.3 billion on 53 on-and-offshore substations; as well as other construction and operational costs.

Currently, 8,000 megawatts worth of power are under contract in those states.

“Collectively, these state commitments are equivalent to the electrical …read more