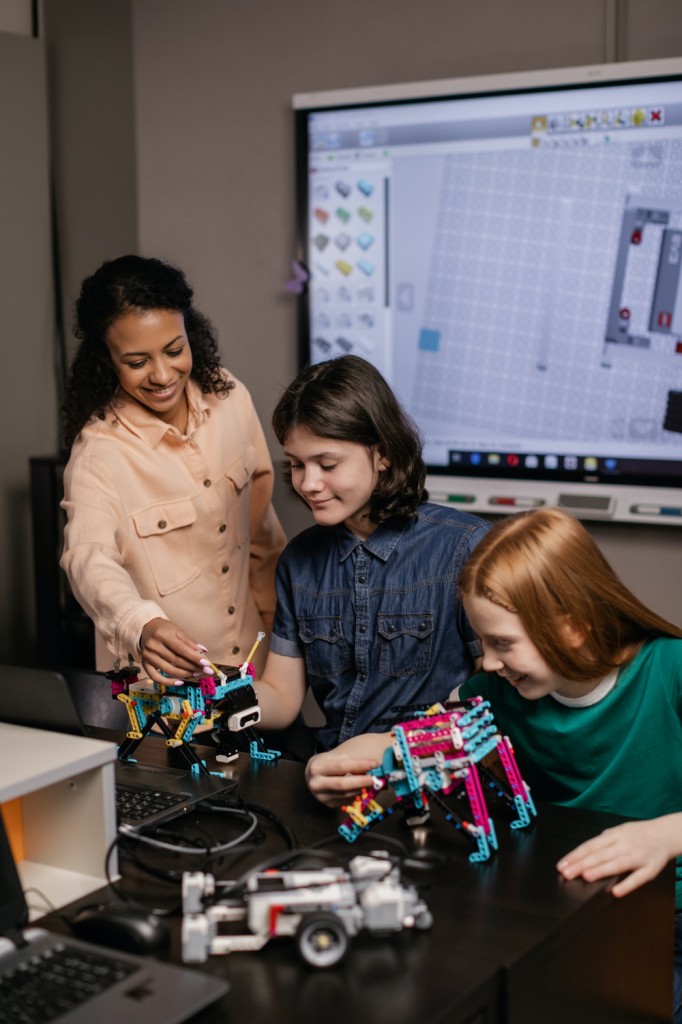 We all grew up with Boy Toys aisles and Girl Toys aisles. And you didn’t wander too far down the opposite one unless you had a birthday party invite in hand. Otherwise you’d get dirty looks like you were some kind of spy infiltrating enemy territory. It was crazy. Gawd forbid you were born with an affection for skirts and fastback Mustangs. And why were the damn superheros always in the boy section?! Stores are starting to correct this by reorganizing their toy aisles to reflect theme rather than gender. It looks like toy companies will be helping them out, too. Leading the way is Lego, which commissioned the Geena Davis Institute on Gender in Media to research attitudes on play. The study found that we are still pushing the sciences on boys and dress-up on girls. And what’s worse, the parents seem to be the worse offenders. Lego is working to remove gender bias to broaden the benefits a child gets from playing with Legos.

Lego has announced it will work to remove gender stereotypes from its toys after a global survey the company commissioned found attitudes to play and future careers remain unequal and restrictive.

Researchers found that while girls were becoming more confident and keen to engage in a wide range of activities, the same was not true of boys.

Seventy-one per cent of boys surveyed feared they would be made fun of if they played with what they described as “girls’ toys” – a fear shared by their parents. “Parents are more worried that their sons will be teased than their daughters for playing with toys associated with the other gender,” said Madeline Di Nonno, the chief executive of the Geena Davis Institute on Gender in Media, who conducted the research.

The Danish toymaker commissioned the report for the UN International Day of the Girl on Monday. It surveyed almost 7,000 parents and children aged six to 14 from China, the Czech Republic, Japan, Poland, Russia, UK and the US.

Since the start of 2021, the Geena Davis Institute has been auditing Lego and consulting to “address gender bias and harmful stereotypes”, and the company has promised to remove gender bias from its lines.

“Traditionally, Lego has been accessed by more boys, but products like [arts and crafts line] Lego Dots or Lego City Wildlife Rescue Camp have been specifically designed to appeal to boys and girls,” said Goldin. The Lego mandate is now to promote nurturing and caring as well as spatial awareness, creative reasoning and problem solving.

Goldin said Lego no longer labelled any of its products “for girls” or “for boys”. On Lego.com consumers cannot search for products by gender. Instead, the website offers themes that it calls “passion points”.

Amy Duggar: I Must Protect My Son from My Evil Family!

‘Zola’ Broke the Rules, and Janicza Bravo Deserves Awards for Taking It There