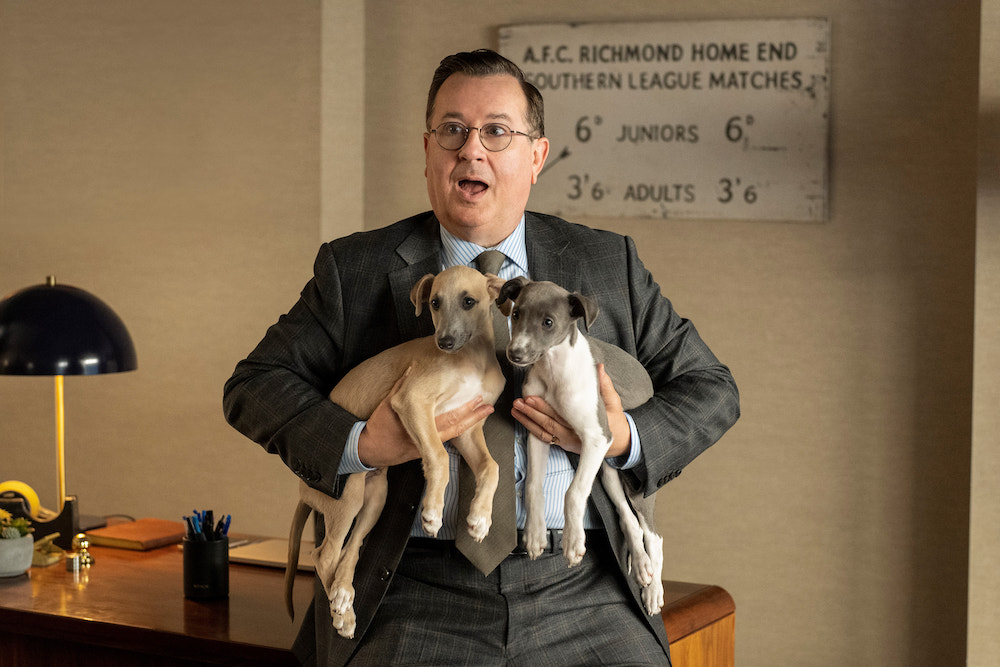 When “Ted Lasso” premiered in July, the hype machine was in full swing, but few could’ve predicted how Season 2 would play out. Early reviews were strong, then the backlash began, then there was the backlash to the backlash, then the Emmys happened, and finally, the Season 2 finale dropped, completing a roller-coaster run that left quite a few questions lingering for Season 3. Does the series work as well when consumed weekly as it did in Season 1, when many viewers marathoned episodes after the full season was out? Do complaints about a lack of conflict and bloated run times stem from real problems within the show, or how people have been trained to watch TV in 2021? And what the heck was “Beard After Dark”?

For insight, IndieWire turned to two of its most devout “Ted Lasso” teammates, each of whom saw Season 2 a bit differently. IndieWire’s TV Awards Editor Libby Hill and Deputy Editor & Critic Ben Travers break it all down in this edition of Double Take, offering postgame analysis on what went wrong, what went right, and what’s next for everyone’s favorite mustachioed coach.

LIBBY HILL: By the time the credits rolled on the Season 1 finale of “Ted Lasso,” I was hooked. Initially reluctant, the Apple TV+ comedy with a heart (and eventual trophy case) of gold had worn down my Roy Kent-like defenses, proving that radical kindness can deliver a powerful punch. The series was a word-of-mouth hit and, as week after week slipped away amidst the pandemic, more and more viewers were being drawn in by the show’s charms, catching up with the first season long after it had concluded, entirely missing the window of episodic releases and ingesting the series as a whole. If weekly releases are the beer flight of the streaming world, then binge watching is the keg stand. They’re both going to get you drunk, but you’re going to have a very different experience along the way.

That’s where many of the show’s fans — and I include myself among them — found themselves with the premiere of Season 2. And I think it might have broken the series for me.

In the beginning, I was unfazed. Likely because entertainment journalists were given access to eight of Season 2’s 12 episodes before “Ted Lasso” returned on July 23. Watching the first two-thirds of the second season felt good. It was easy to track a character’s emotional arc and their state of mind from episode to episode and watching in chunks kept me on the show’s wavelength, which can be a challenge for the more dour members of the viewing public.

But watching the final four episodes week-to-week felt bad, man. Which isn’t to be read as a plea for even more screener access from platforms, but rather, as a concerning realization that streaming TV is altering the ways we consume entertainment to such an extent that our narrative construction might need to change …read more

Not All IATSE Members Will Be on Strike, but They All Want to Shut Down Hollywood