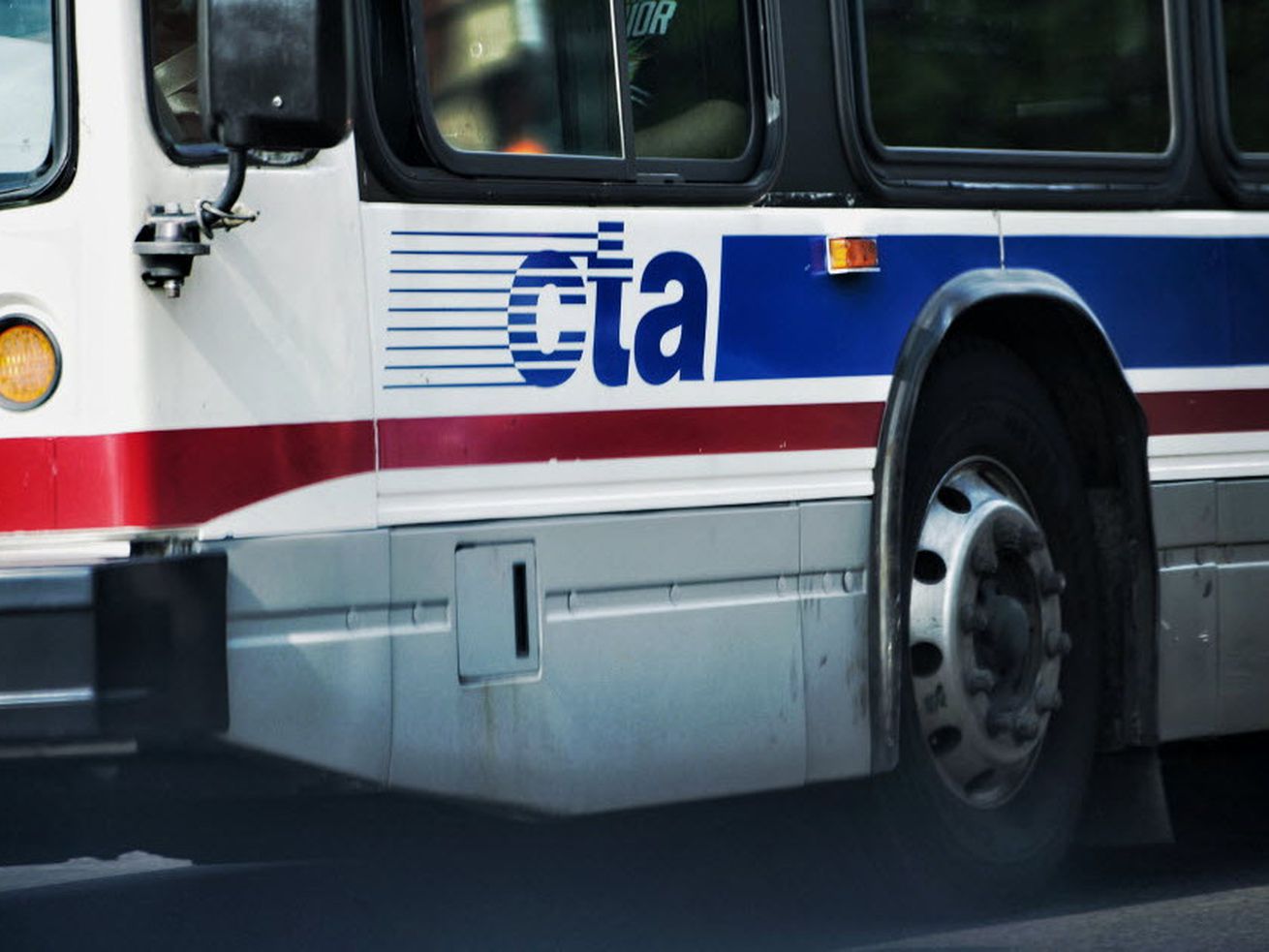 The pedestrian was hit by a northbound bus Sunday evening in the 4200 block of North Marine Drive, police say.

An 85-year-old man was struck and killed by a CTA bus Sunday evening in Buena Park on the North Side.

The pedestrian was hit by a northbound bus around 5:10 p.m. in the 4200 block of North Marine Drive, according to Chicago police. He was pronounced dead at the scene.

He was identified as an 85-year-old Chicago resident by the Cook County medical examiner’s office. His name hasn’t been released.

Chicago police were investigating the crash.