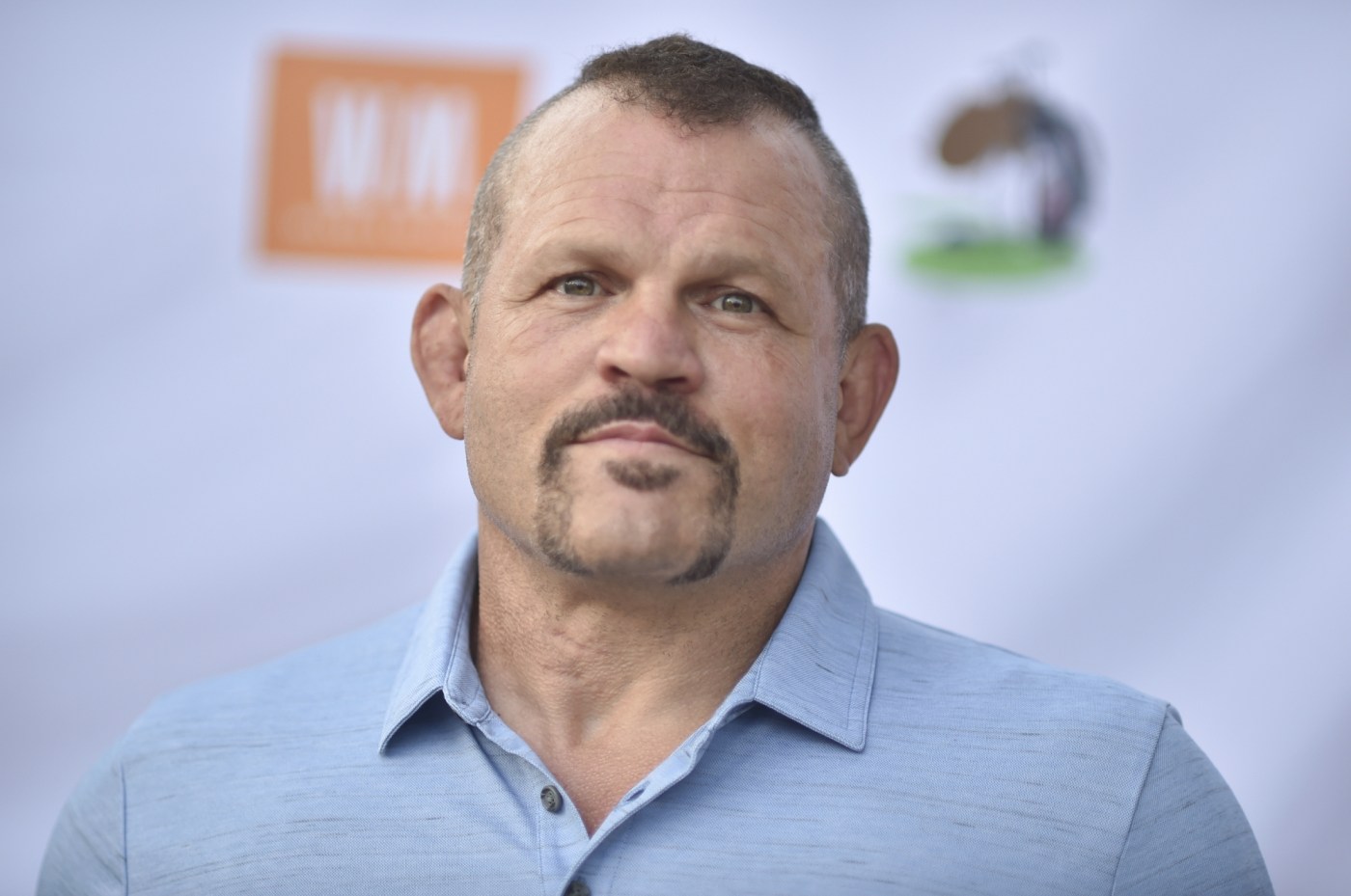 LOS ANGELES — Former UFC fighter Chuck Liddell was arrested Monday on suspicion of domestic battery against his wife in the Hidden Hills community.

Liddell, 51, was arrested shortly after midnight, booked on suspicion of misdemeanor domestic battery under the name Charles David Liddell, and bail was set at $20,000, according to the Los Angles County Sheriff’s Department. He was released on bail shortly after 10 a.m.

Deputies went to a residence on the 24000 block of Jim Bridger Road “on a report of a family disturbance,” according to the sheriff’s department.

“Upon arrival deputies determined Chuck Liddell and his wife had been involved in a physical altercation,” sheriff’s officials said.

According to TMZ.com, authorities “determined the 51-year-old former fighter was involved in a verbal argument that turned physical.”

“According to authorities, his wife did not require medical treatment,” TMZ reported.

Liddell, known by the nickname “The Iceman,” was once one of the UFC’s biggest stars, with wins over Tito Ortiz, Vitor Belfort, Randy Couture, and Alistair Overeem, and he recently served as referee for the Aaron Carter vs. Lamar Odom Celebrity Boxing match, TMZ reported.

Trump ordered to give deposition in 2015 case

They Found Her OnlyFans and Made Her Life a Living Hell

New movies: ‘Last Duel’ is about much more than a swordfight