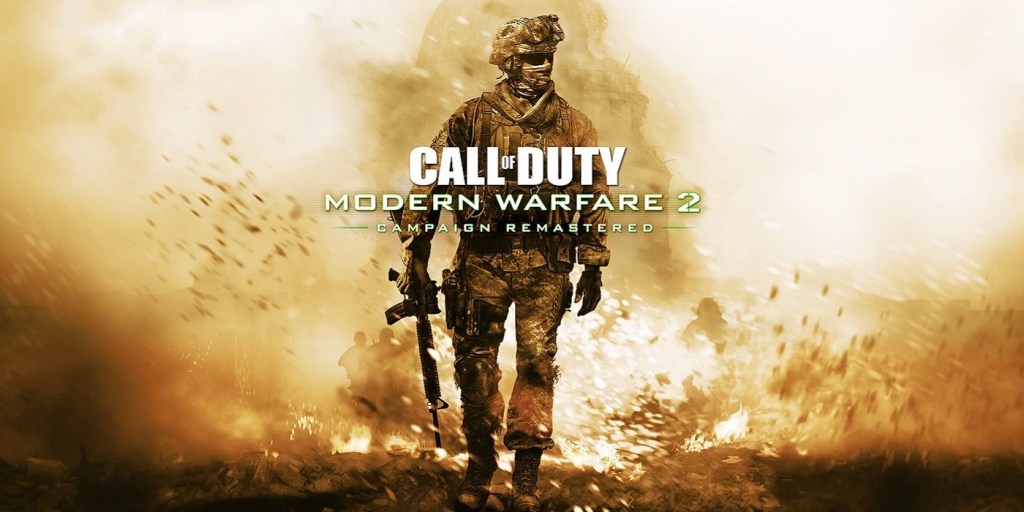 With Sledgehammer Games working on this year’s Call Of Duty: Vanguard, the Call Of Duty development cycle dictates that Infinity Ward is handling next year’s entry. Which seems even more likely given the studio recently announced it has opened a new office in Austin, Texas and that it’s hiring new employees.

Since Infinity Ward’s last game was the 2019 Call Of Duty: Modern Warfare reboot, it was always safe to assume that its next game would be a sequel and that’s exactly what leaks last month suggested.

While the original Call Of Duty: Modern Warfare 2 released in 2009, a remastered version of its campaign mode only came out last year. So, having two currently available games with the same name seems like it could cause confusion, at least at retailers.

Henderson does specifically spell the name with Roman numerals though, making it Call Of Duty: Modern Warfare II. Which may perhaps be Activision’s way of differentiating the two.

As for where Henderson claims to have obtained this information, he says that he has seen artwork for the game which includes the game’s title. He does stress that names can change during development and since the game won’t be releasing for another year, there is plenty of time for Activision to change its mind.

“Confirm” was a wrong choice of wording here – I can confirm that I’ve seen artwork that says “Modern Warfare II” – But this does not necessarily confirm the title is 100% Modern Warfare II as names can change during development.

I might sketch the image in the future though.

Over the last year, Henderson has proven to be a reliable source of information for Call Of Duty and Battlefield in particular. Not only was he one of the leakers of the 2022 game’s existence (sharing its premise and codename) but he also frequently shared details on Battlefield 2042 before it was announced, most of which were later proven correct.

As a reminder, Activision has been hit with lawsuits over the last few months. In July, the state of California filed a lawsuit over the company’s alleged ‘frat boy’ workplace culture, accusing it of allowing …read more

Gang ‘supplied passports to some of UK’s most notorious criminals’

BBC Breakfast: Where is Naga Munchetty and has she left the show?

Priti Patel could remove your right to anonymity on social media