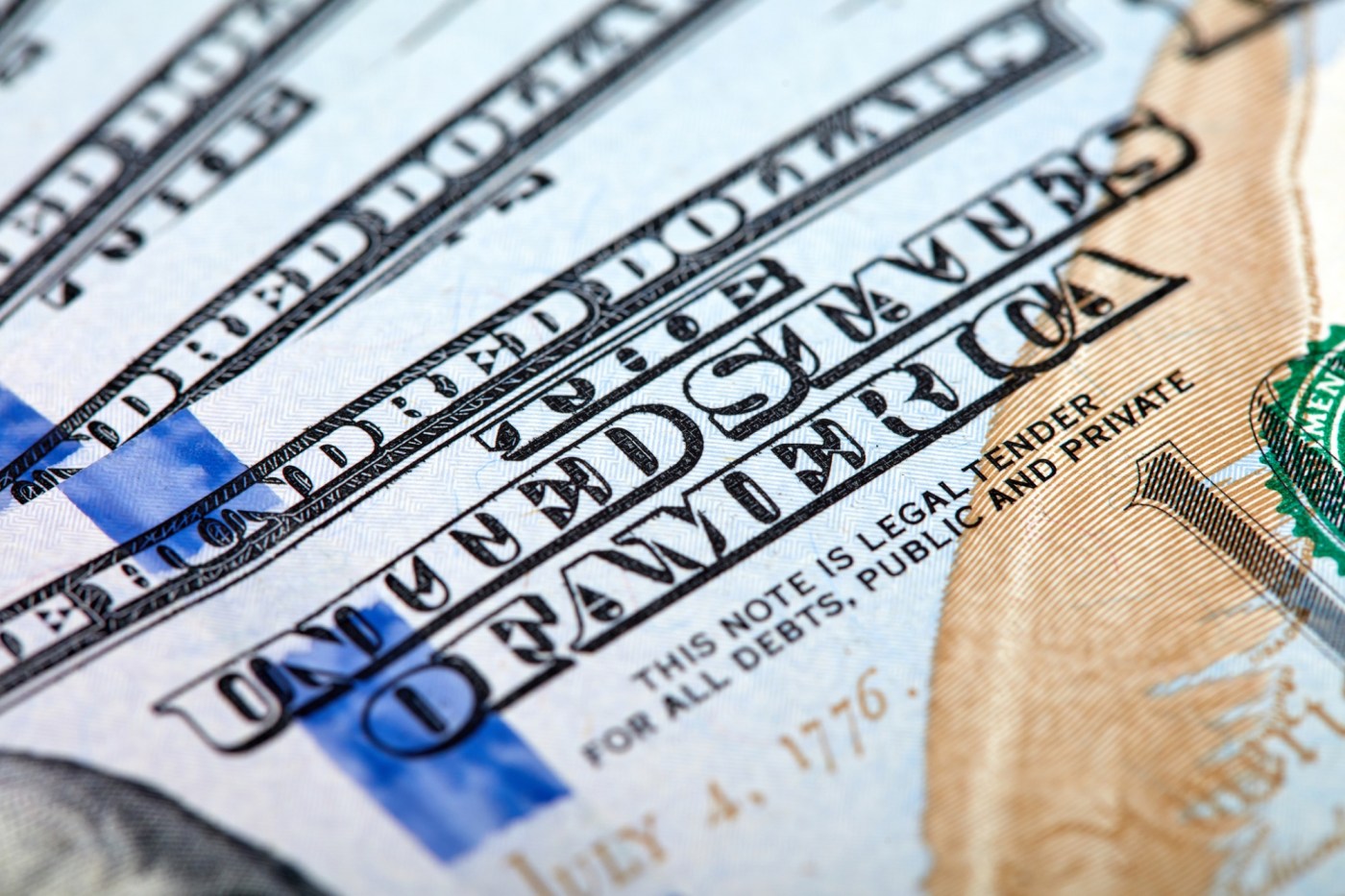 It is an article of faith among progressives that income inequality is getting worse in California. In fact, claims of a widening gap between rich and poor are used nationally to justify raising taxes and accelerate the redistribution of wealth.

But like other urban myths, such as how Prop. 13 supposedly starved local governments, it is easily debunked by critical analysis of the data. As it turns out, while the rich are in fact getting richer, so are the poor.

First, no one disputes the tautological argument that the wealthy have more money than the poor. But policy leaders need to ask some important questions. For example, is that gap actually expanding? How do we measure “income?” If the standard of living is increasing for those at the bottom rung of the economic ladder, does it really matter how rich the wealthy become?

In January of 2020, the Public Policy Institute of California issued a report on income inequality which found that the gap between rich and poor in California was in fact larger than in 45 other states. But PPIC also acknowledged that “current government policies substantially narrow the gap between rich and poor.” Those policies include heavy tax burdens on the productive sector of the economy and massive transfers of wealth to lower income individuals.

But in any discussion of income inequality, it is important to define the terms. Much of the most widely‐​cited work by mainstream media which “proves” increasing disparity is misleading because of the definitions they employ. Take, for example, the work of economists Thomas Piketty and Emmanuel Saez, two darlings of the left. How they defined “income” ignored several variables that substantially inflate U.S. income inequality. Those variables include whether corporate income should be attributed to individuals (it should), whether after-tax income is a better metric (it is), and whether the value of employee benefits should be counted (it should). In short, the work of Piketty and Saez has been substantially discredited by other economists. But it is unlikely that you’ll ever read about that in the New York Times.

Moreover, even if economists could agree on definitions, there remain many questions about income inequality. For example, is California’s relatively high disparity between the rich and poor the result of its progressive policies? Although the data is not clear on this, there is little denying that high taxes and heavy regulations result in the outmigration of the middle class, leaving the state with many poor (highest effective rate of poverty in America) and many wealthy with a sizable gap in between.

More fundamentally, even assuming the income gap between rich and those classified as poor was growing, is this even a problem? Shouldn’t the real inquiry be whether those on the bottom rung of the economic ladder have both an increasing standard of living as well as access to opportunities which would allow them to move up? America is populated with hundreds of billionaires and millionaires who once worked minimum wage jobs. According to the American Enterprise Institute, “there is …read more

What you need to know about Logan Webb, the Giants NLDS Game 5 starter