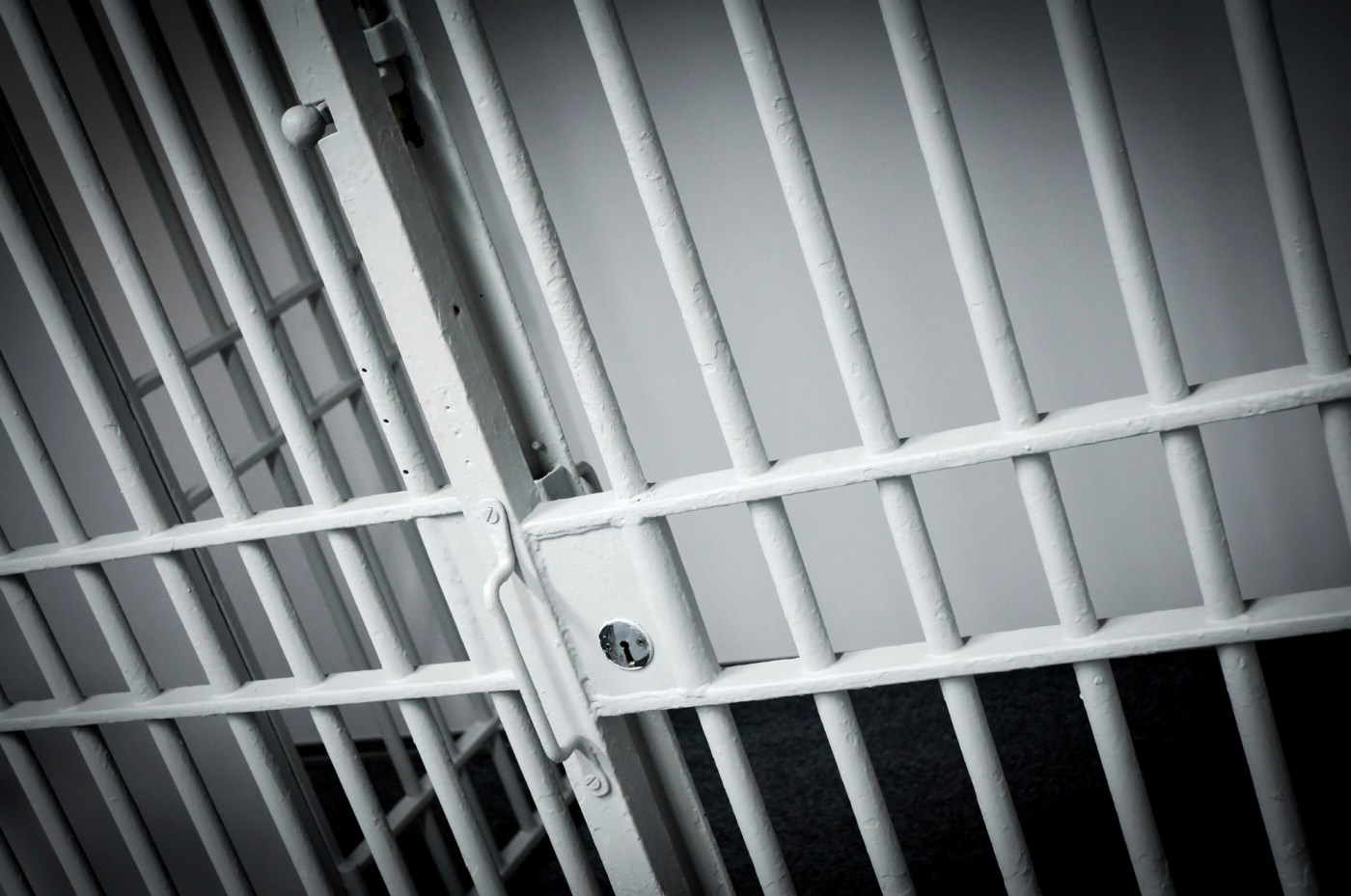 A federal judge sentenced a gang member from Sun Valley to 31 years in prison for taking part in gang shootings in 2016 and illegally dealing drugs and firearms throughout the San Fernando Valley, officials said Thursday.

Jesus Gonzalez Jr., 27, pleaded guilty in January to multiple Racketeer Influenced and Corrupt Organizations Act charges of attempted murder and drug and gun sales. Gonzalez is one of 31 members of the gang charged in January 2019; so far, 17 have been convicted, said U.S. Attorney’s Office spokesman Ciaran McEvoy.

U.S. District Judge Michael W. Fitzgerald delivered the sentence over Zoom to Gonzalez, who has spent the last several years locked up at a San Bernardino County Jail. Gonzalez already has been serving a 17-year state prison sentence on state charges stemming from the 2016 shootings in Los Angeles County. He will serve the state and 31-year federal sentence simultaneously, McEvoy said.

Paul Blake, Gonzalez’ attorney, had asked for a shorter 20-year sentence for him, according to court documents.. Blake said his client had accepted responsibility in entering the guilty plea in a timely manner.

In the court filings, Blake laid out Gonzalez’ history, describing a father who had left, a single mother trying to raise her family alone while dealing with diabetes and chronic joblessness. His family was forced into a transient lifestyle when Gonzalez was 10, making an education difficult, Blake wrote. At 12, Gonzalez began working to help his family.

Gangs and drugs were common in the neighborhoods they lived in. Also at 12, and throughout his teenage years, Gonzalez began using drugs such as marijuana, methamphetamines and codeine to cope with the challenges of his life, the documents said.

“His substance abuse, as well as his experience growing up, has helped cause his negative decision making,” Blake wrote, adding that his client is interested in substance abuse treatment through the federal prison system.

Prosecutors asked the court for a 35-year sentence, and in court filings argued that a reduced sentence “cannot be justified given the extensive violence and scope of defendant’s criminal conduct here.”

Federal prosecutors often use RICO Act charges to go after organized crime groups and the case involving Gonzalez is not the first time federal prosecutors have used the act against the Sun Valley gang. In 2006, prosecutors filed charges against 49 members of the gang, which had been known as a street gang but became “a criminal enterprise with national reach.”

During that case, a number of the gang’s leaders were convicted of various RICO charges, including the 2003 murder of 16-year-old Martha Puebla, who was going to testify against one of the gang members. Puebla was shot dead in front of her Sun Valley home.

Despite the wide-ranging charges and convictions against the Sun Valley gang, it had built itself back up in recent years, with continued activity of drug and weapon sales. The illegal deals fuel the majority of the organization’s profit, according to court documents.

Throughout 2016, Gonzalez sold thousands of dollars worth …read more