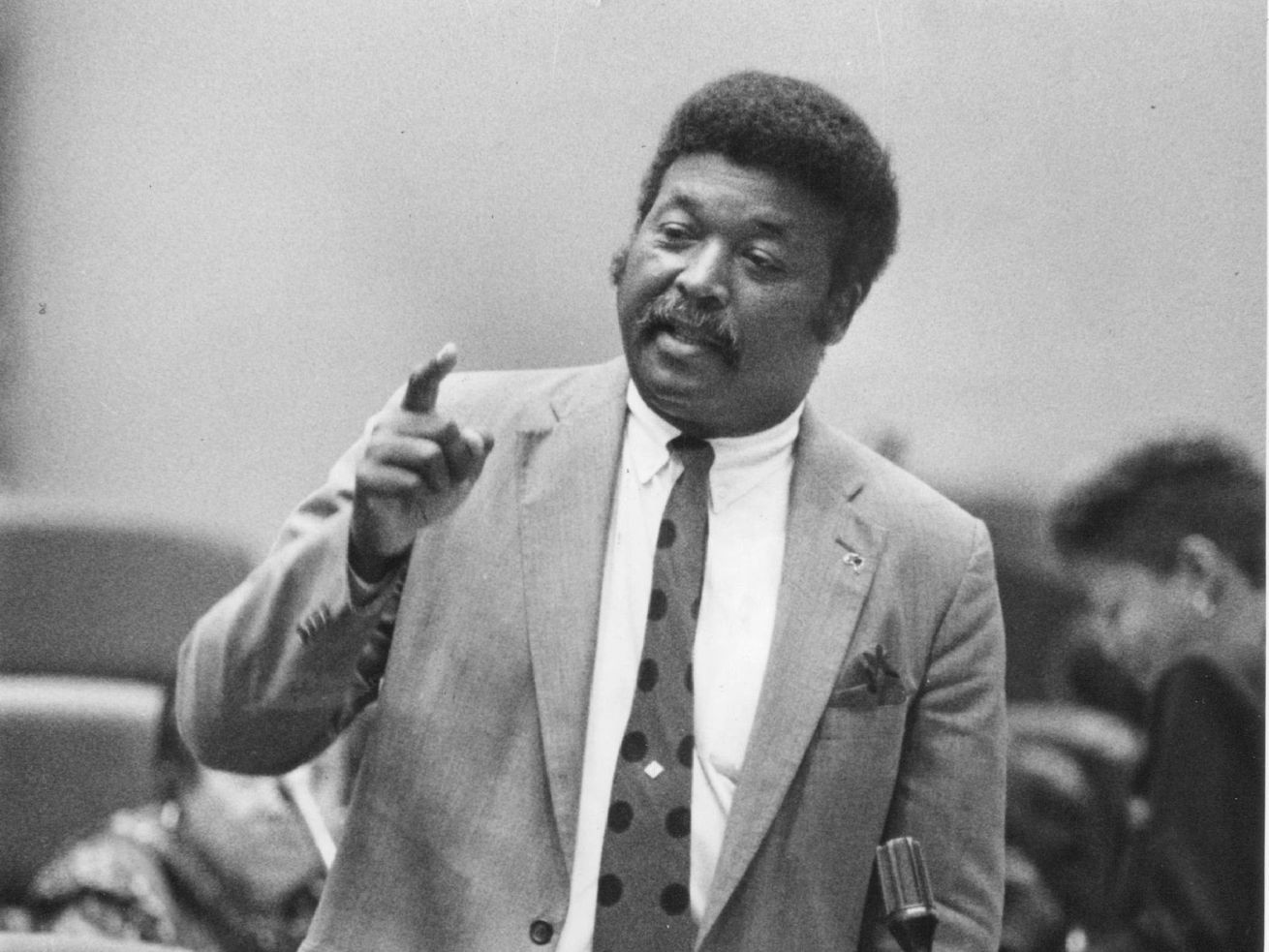 He and his late brother William Shaw, a former state senator and mayor of Dolton, were a powerful political duo in city, county and state politics.

Robert Shaw, a former Chicago alderman from the 9th ward and member of the Cook County Board of Review, has died of cancer at 83.

He and his late twin brother William Shaw, a former state senator and mayor of Dolton, were a powerful duo in city, county and state politics.

Mr. Shaw overcame the coronavirus a few months ago, according to publicist Sean Howard. He succumbed to cancer at a rehabilitation facility in South Holland, Howard said.

Like the late County Board President John Stroger and U.S. Rep. Danny K. Davis, D-Ill., Mr. Shaw and his brother were part of a generation of Black leaders who migrated from Arkansas to Chicago for better opportunities. He was a graduate of Crane High School, Howard said.

Check back for updates on this developing story.