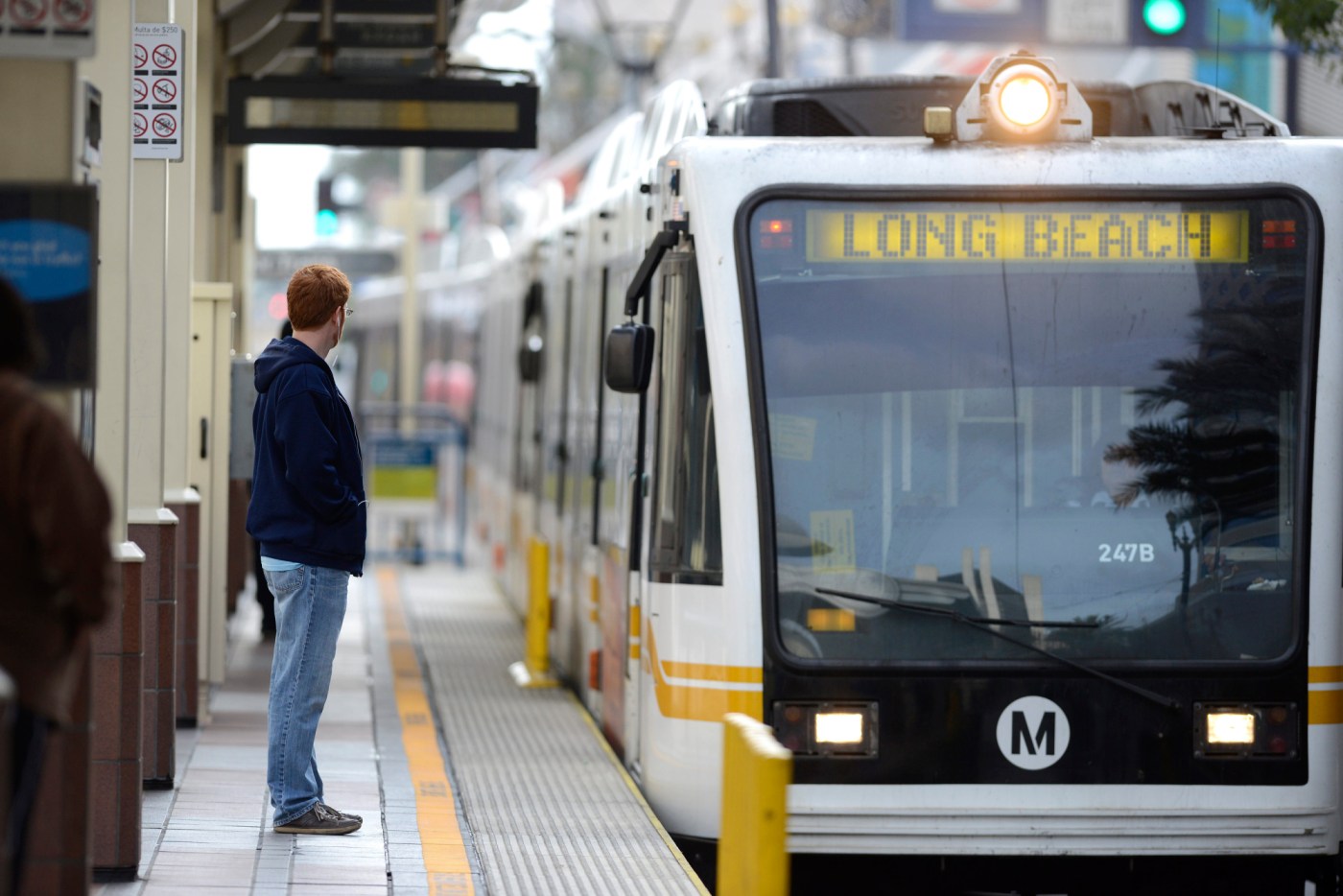 Metro transit will temporarily suspend rail service on the C (Green) Line between the Lakewood and Vermont/Athens stations this weekend to upgrade signal systems, the agency announced Thursday, July 22.

The work is scheduled to begin at 10 a.m. Friday and conclude at the end of service on Sunday.

The J (Silver) Line’s Harbor Freeway station will continue to be open and accessible.

On Friday, shuttle buses will run on the same schedule as trains. On Saturday and Sunday, they will run every 15 minutes from 10 a.m. until 6 p.m., and every 20 minutes at other times.

Metro recommended that passengers plan their commutes to allow for extra time.

Almost $1 million could come for shuttle into Angeles National Forest

Regular C Line rail service will continue between Norwalk and Lakewood stations, where passengers will transfer to bus shuttles to continue their trip, and from Vermont/Athens to Redondo Beach stations, Metro said.

For those planning to go to Los Angeles International Airport, the LAX Shuttle G operated by Los Angeles World Airports will continue to run regular service from its usual stop at Aviation/LAX Station. Other options to LAX include Metro Lines 102, 111, 117 and 232.

Stock Market: Suez Canal Update! Floating!
Miss Manners: Can I break through this stiffness to properly thank my grandparents?

Miss Manners: I’m tired of getting hair flung at me in public places

Elon Musk laughs at a meme about Jeff Bezos’ upcoming space flight, making fun of him for only touching the edge of space