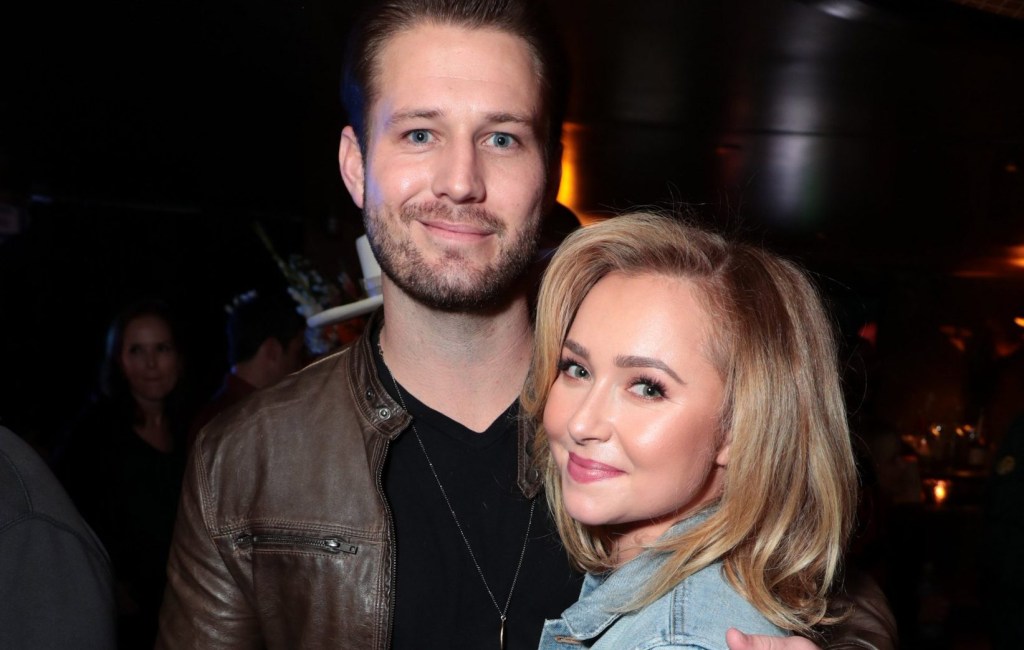 Hayden Panettiere and ‘abusive’ ex Brian Hickerson have been spotted hanging out together after his release from jail (Picture: Eric Charbonneau/REX)

Actress Hayden Panettiere has reportedly reunited with her ex-boyfriend Brian Hickerson weeks after his release from jail.

The 32-year-old began his 45-day prison sentence in May following multiple domestic violence and assault allegations made about him by the Heroes star.

However, the pair were reportedly seen together with friends in West Hollywood on Saturday, before they were spotted together again on Tuesday.

According to People, the duo was seen at a Sunset Strip eatery, Justin Queso’s, on both occasions.

The news of their reunion came after Hickerson was arrested for allegedly punching Panettiere ‘with a closed fist on the right side of her face’ during an argument on Valentine’s Day 2020.

Panettiere, 31, later called Hickerson an ‘abuser’ in a statement that read: ‘I am coming forward with the truth about what happened to me with the hope that my story will empower others in abusive relationships to get the help they need and deserve.

‘I am prepared to do my part to make sure this man never hurts anyone again. I’m grateful for my support system, which helped me find the courage to regain my voice and my life.’

Her attorney Alan Jackson said in a statement: ‘After suffering for years as the victim of psychological, emotional and severe physical abuse, Hayden Panettiere has begun the process of taking back her life.

‘Hayden has found the strength and courage to share the truth about her abuse and her abuser, and she intends to assist the prosecution to see that justice is served. As a survivor, she recognizes that her arduous journey of healing has just begun.’

Hickerson, 31, pleaded no contest to two felony counts of injuring a spouse/cohabitant/girlfriend/child’s parent, and began serving his sentence on May 7.

In addition to jail time, Hickerson was sentenced to four years of formal probation, 52 domestic violence classes, $500 (£358) in restitution, and a five-year protective order.

The charges against Hickerson stemmed from alleged incidents from May 2019 to January 2020. The remainder of the charges were dropped during his sentencing.

It is unknown exactly when he was released from jail but it was expected to be on May 19 – with him in custody for 12 days instead of the full 45, after he copped a plea deal.