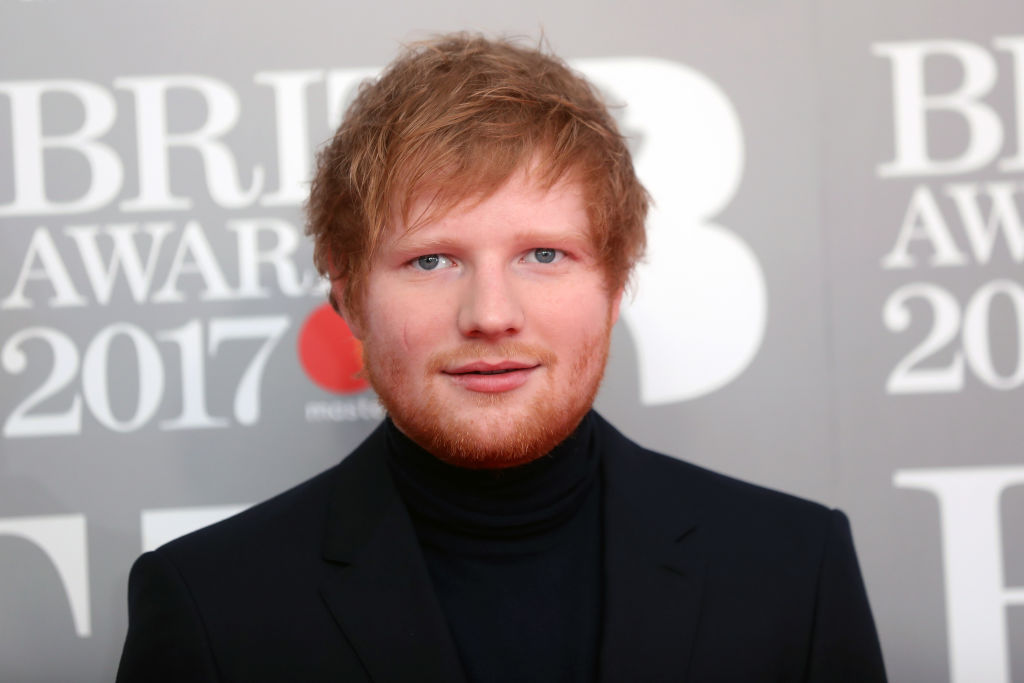 Ed Sheeran was so moved by Ricky Gervais’ Netflix series After Life that he broke down in tears, it has been reported.

After Life, which stars and was created by Ricky, received critical acclaim upon the release of first and second seasons in 2019 and 2020 respectively.

The show follows Tony Johnson, who works at a local newspaper and becomes depressed following the death of his wife.

Ed performed an emotional song at his funeral with Kylie Minogue, in addition to having a new tattoo inked in his honour.

The musician said that it took him ‘so long to watch After Life’ after Michael’s death because he would ‘hysterically cry’, according to The Sun.

After Life has struck a chord with many Netflix viewers (Picture: Natalie Seery/Netflix/PA)

‘I had a mate who passed away very unexpectedly at the same time as I became a dad, turning 30. It was the first time I didn’t feel young,’ he said, referencing the birth of his daughter Cherry Seaborn in September 2020 and his 30th birthday in February this year.

‘It took me so long to watch After Life because I would watch an episode and hysterically cry for two hours and be like, “I can’t watch another one for a couple of months”. Then I’d go back and watch one and it’s the same thing.’

Ed added that ‘it’s a beautiful show’, adding that it’s ‘moving to watch’ and ‘heavy’.

Ricky was recently spotted filming the third series of After Life, which will mark the drama’s final outing.

When the third series was confirmed in May 2020, Ricky stressed that it was ‘definitely the last one’.

Netflix releases trailer for upcoming anime film The Witcher: Nightmare of the Wolf

‘Because so many of you watched #AfterLife2 so quickly and made it Number 1 again, the nice people at @Netflix have suggested that I get off my fat a**e and do another season. This is all your fault,’ he tweeted at the time.

He later added in a live chat on Twitter that there would be no more seasons to come afterwards.

The first two seasons of After Life are available to watch on Netflix.

MORE : The Office creator Ricky Gervais thanks fans for ‘paying his wages’ as he celebrates 20-year anniversary amid cancel culture debate

Anthony Rizzo searching for answers as midseason funk rolls on