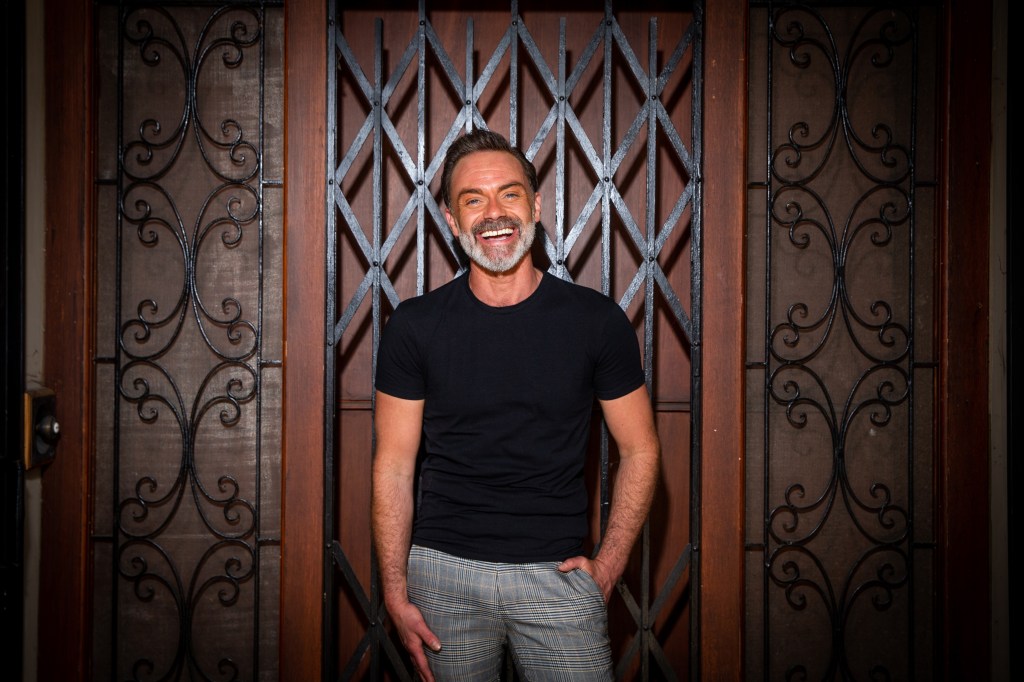 Dan – who plays vicar Billy Mayhew in ITV soap – came out when he was 18 and was warned by his agent at the time that his sexuality ‘would affect work’.

‘I came out publicly just after “Shakespeare in Love” was released, so I would have been 18’ he told the Daily Mirror.

‘I remember my management in Los Angeles trying to convince me not to
come out because they said it would affect work – and it did. I stopped being screen-tested for the heterosexual male leads and I was either the gay best friend or the character parts. It was more in America than in Britain, but it was still very prevalent’.

He added: ‘I pretend for a living, I didn’t want to pretend in my private life. When you spend your life on screen, it’s important to hold on to the bits that are real. Who I am in my real life should bear no relevance to what I play on screen’.

Daniel also revealed that since joining Corrie in 2014, he’s suffered homophobic abuse on social media and the show’s bosses supported him.

He went on to say: ‘I remember a woman said all the gay kissing in Corrie
had put her off her casserole, so I replied, “Fear not, I imagine somebody with such a closed mind would make a pretty bland casserole”.

When will Test and Trace and self-isolation end?

Firefighters caught with sex doll as ‘secret Santa’ are disciplined