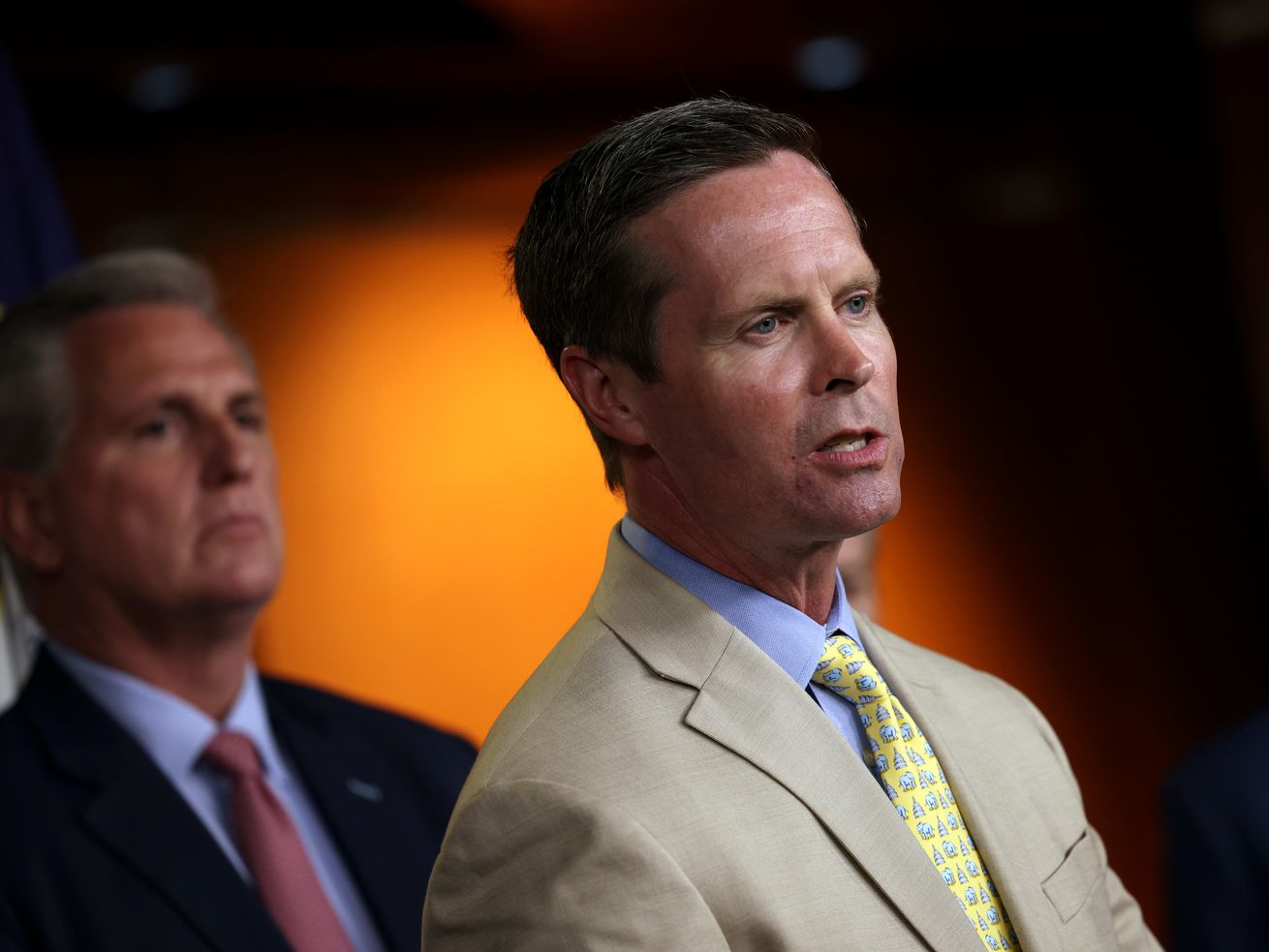 Rep. Rodney Davis, R-Ill., wants House Speaker Pelosi to be a focus of the probe. “There were security failures that happened under her leadership, and it’s vitally important we find answers so we can make sure it won’t happen again.”

WASHINGTON — House Speaker Nancy Pelosi was OK with Rep. Rodney Davis of Illinois as a Republican pick for the Jan. 6 committee investigating the Jan. 6 Capitol attack, but she rejected on Wednesday two ardent Trumpists House Minority Leader Kevin McCarthy wanted on the panel, prompting him to say he will pull out and run his own GOP probe.

The two members Pelosi would not accept on the 13-member select committee were Rep. Jim Jordan, R-Ohio, and Rep. Jim Banks, R-Ind.

The bombastic Jordan, one of Trump’s strongest defenders, may well be a witness who could testify about former President Donald Trump and the role he played in the run-up to the Jan. 6 insurrection.

Banks, after being recommended by McCarthy to lead the GOP team on the committee, said in a tweet, “There’s no way around it—Speaker Pelosi created the committee solely to malign conservatives & justify the Left’s authoritarian agenda.”

Pelosi said she vetoed Jordan and Banks because they threaten “the integrity of the investigation.”

She accepted McCarthy’s three other recommendations, including Davis, with a reputation for being a reasonable, fact-based conservative Republican who, with a career in the House, either as a staffer or member respects the institution.

At a joint press conference in the Capitol on Wednesday, McCarthy said the Republicans would launch their own probe as he yanked all five of his nominees to the committee.

Davis joined with McCarthy in trying to make the Jan. 6 probe about Pelosi.

He summed up what he said on Twitter. “It’s disappointing that Speaker Pelosi is playing politics with an important issue like investigating the events surrounding 1/6. There were security failures that happened under her leadership, and it’s vitally important we find answers so we can make sure it won’t happen again.”

Davis in January proposed creating a 10-member bipartisan commission to investigate the attack. Senate Republicans killed a proposal for an independent commission, so Pelosi and Democrats eventually created this select committee, which Democrats would control.

Pelosi got unusual veto power over GOP picks in order to block Trump loyalists whose only goal is to subvert the probe.

It makes sense that Pelosi did not want people on the panel who see their role as supporting Trump and deflecting any inquiry into how Trump’s actions fed into the insurrection.

In response, McCarthy at the news conference in the Capitol accused Pelosi of an “egregious abuse of power.”