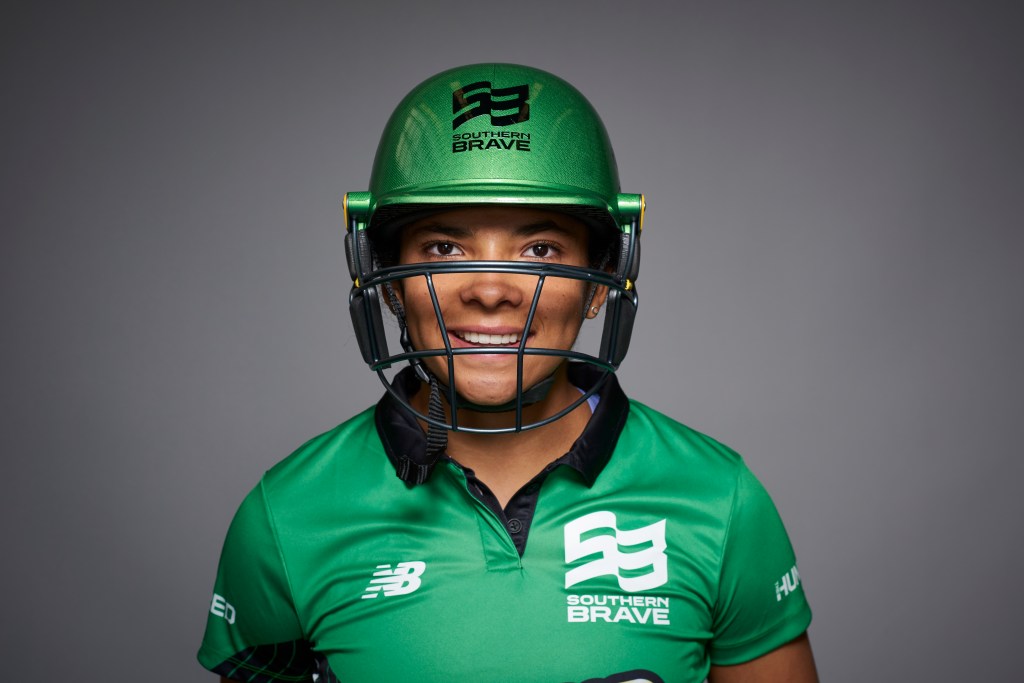 Southern Brave are expected to impress in the first Hundred competition (Picture: Getty)

Coached by two greats of the game and with some of the biggest talent in the world in their ranks, Southern Brave are many pundits’ favourites to win The Hundred.

Southern Brave were branded favourites for the men’s competition after last year’s draft and, while the withdrawal of Andre Russell is obviously a blow, it is still difficult to look past Mahela Jayawardene’s charge.

In Smriti Mandhana and Stafanie Taylor, the Brave have two of the biggest hitters in women’s cricket, while Sophia Dunkley has enjoyed an impressive start to her international career.

Man charged after woman, 36, stabbed to death in south London

Nurse films himself being abused for wearing mask by lockdown protesters