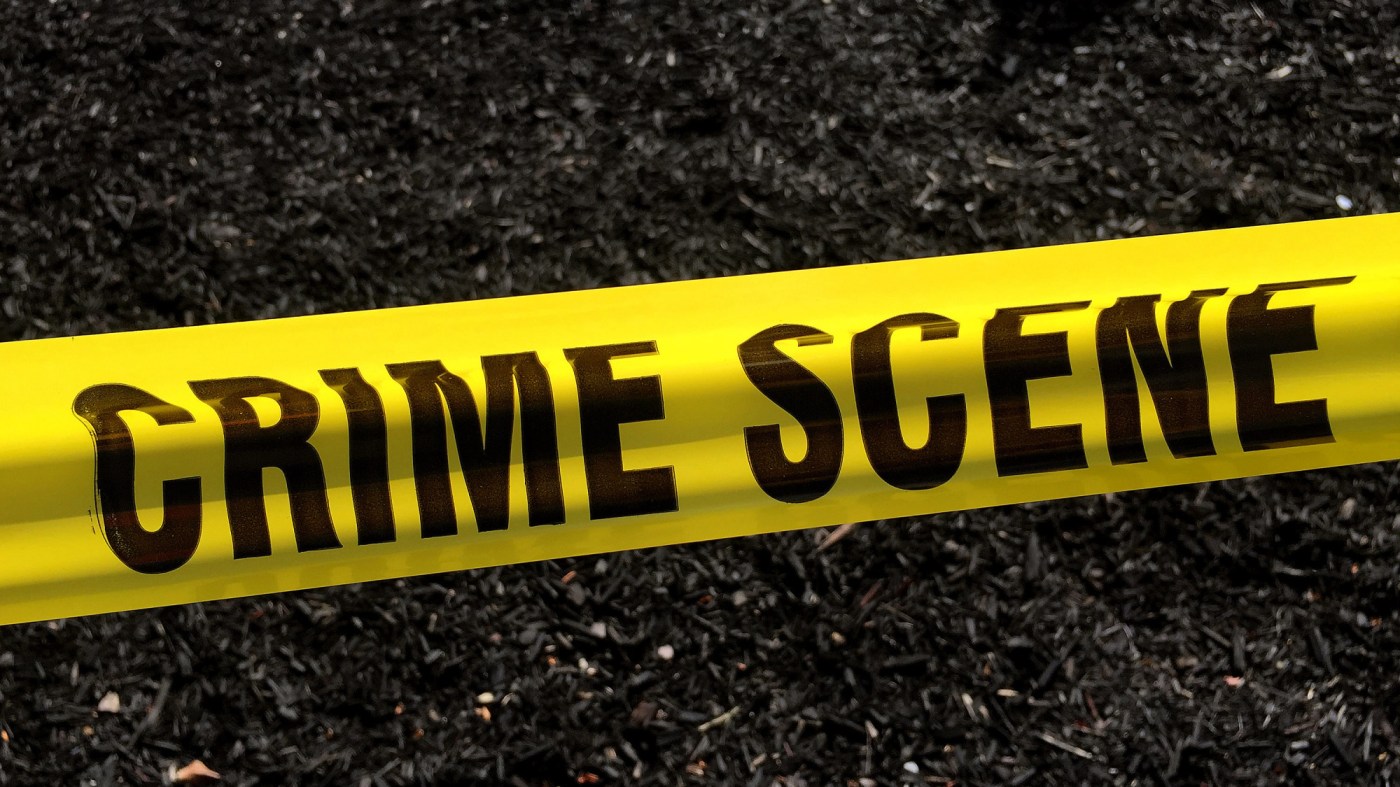 LONG BEACH — Police were seeking information Tuesday on the fatal assault of a 53-year-old homeless man who was found injured in Long Beach last year.

Long Beach Fire Department paramedics were called to a residence in the 1300 block of Alhambra Court just before 3:50 a.m. on Nov. 25 and took the victim, identified as Paul Machado, to a hospital, according to a Long Beach Police Department statement.

Before he was taken to the hospital, Machado told an acquaintance that he was assaulted earlier at a homeless shelter somewhere in the Hollywood area, though he provided no motive.

Machado died at the hospital on Nov. 25 of blunt force injuries he sustained in the assault. The Los Angeles County coroner’s office later determined that his death was a homicide, according to police.

LBPD detectives are investigating the death and asked anyone with information on the assault or the location of the shelter Machado mentioned to contact Homicide Detectives Eric Thai or Juan Carlos Reyes at 562-570-7244.

Anonymous tips can be called in to Crime Stoppers at 800-222-8477 or submitted online at lacrimestoppers.org

Married couple shot to death near Gardena were from Oklahoma, coroner says

Which confusing interchanges should get roadway paintings? Roadshow