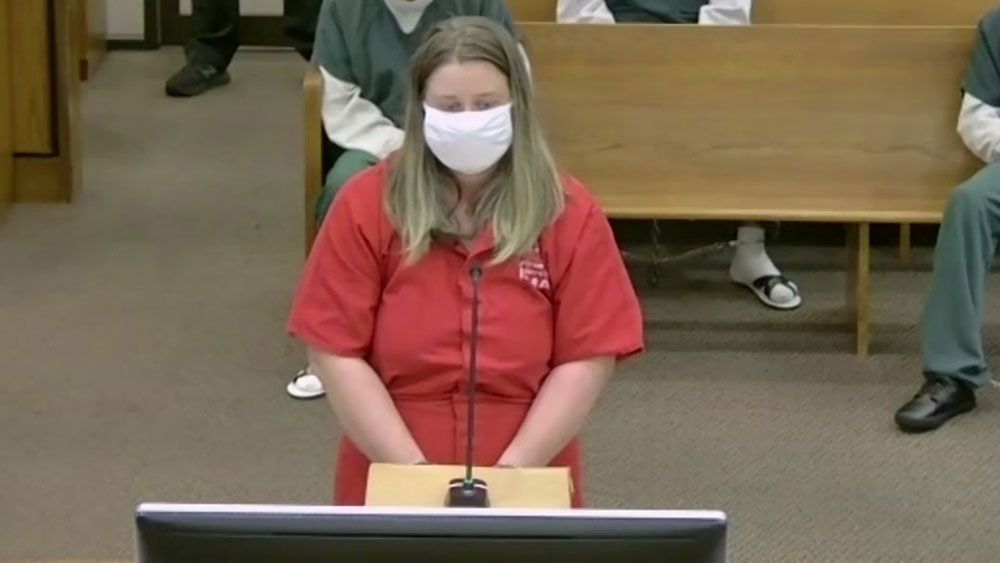 A judge on Tuesday denied a motion to dismiss a criminal case against a Jacksonville mother charged in the shooting death of her 14-year-old daughter.

Amanda Guthrie is free on home detention while awaiting trial in the death of her daughter, Avya, who died after she was shot in the head Jan. 19 at her mother’s Arlington-area home.

Guthrie, who was arrested after the shooting, has pleaded not guilty to felony charges of aggravated manslaughter of a child, shooting deadly missiles and armed marijuana possession, court records show.

In a police interview, Guthrie told detectives her daughter had picked up a handgun in the home and was playing with it. She said the gun discharged while her daughter was handing it over to her.

Last month, the defense for Guthrie filed a motion to dismiss the charges, calling her daughter’s death a tragic accident.

The basis of the motion was a forensic report commissioned by Guthrie’s attorney that stated the range and trajectory of the gunshot wound that killed Avya Guthrie indicated the bullet ricocheted off another surface before it struck her.