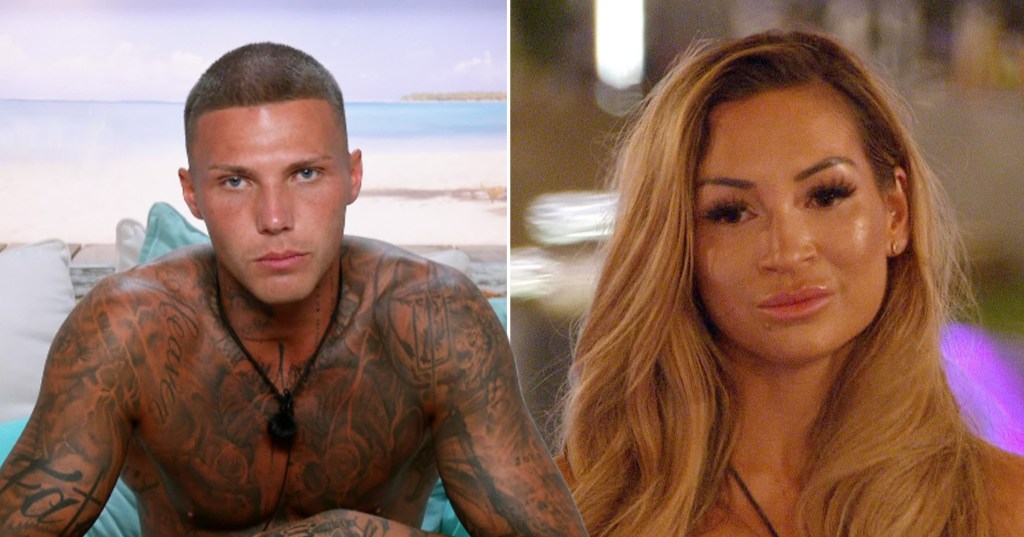 Danny and AJ have left the villa (Picture: ITV)

Love Island’s Danny Bibby and AJ Bunker have been dumped in scenes that aired tonight.

Their fellow ‘safe’ contestants decided their fate in a brutal twist, with the duo exiting the villa with their suitcases in tow prompting the arrival of three new bombshells.

Hugo Hammond delivered the boys’ verdict, declaring that AJ would be leaving, just moments after he had called off their romance, while Millie Court revealed the girls had decided to get rid of Danny.

‘It is what it is.’ Danny said upon hearing the news, however, hinted that he and AJ could explore their romantic connection.

Tokyo Olympic Flame: History, origins, and what happens if it goes out

Gangs Of London season 2 filming shut down over Covid-19