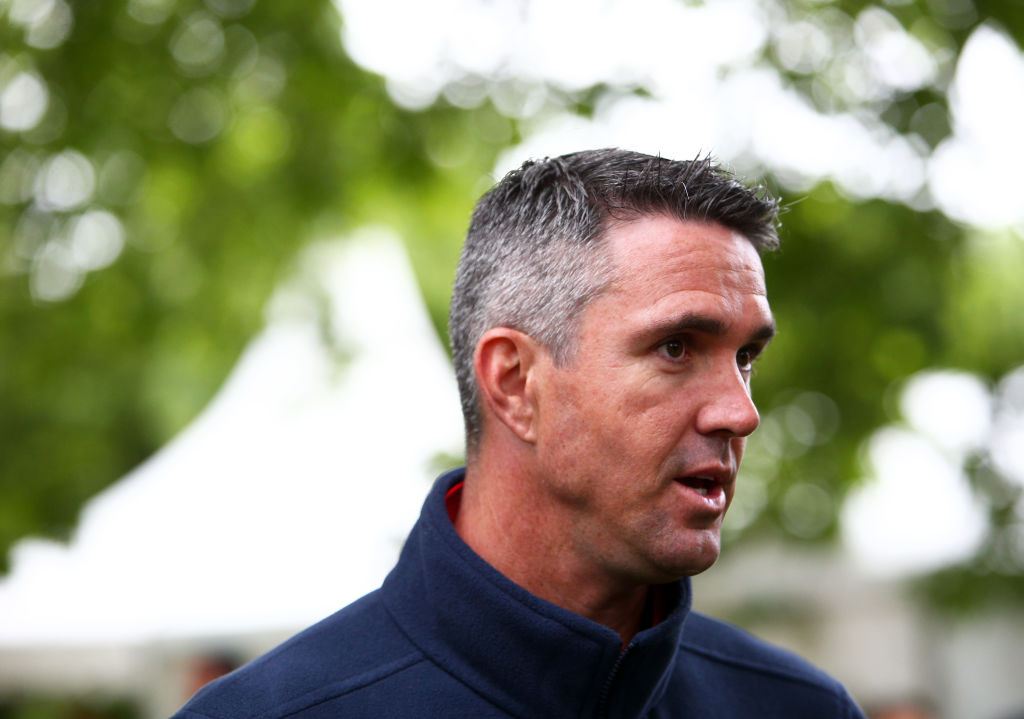 England legend Kevin Pietersen wants fan to have an open mind about The Hundred (Picture: Getty)

Kevin Pietersen admits The Hundred is a ‘controversial’ concept but says the players can make the competition a success despite a number of high-profile withdrawals.

‘The format of The Hundred is controversial but, ultimately, will be proved right or wrong in a month’s time when we know whether or not the public liked it,’ Pietersen wrote it a column for Betway.

‘I’m all for innovation. I was an innovator when I played. I like to see progressive thinking and an embracing of change.

‘But I can’t sit here and say that it’s going to work because I think that would be foolish.

‘We know that the public in this country support sport incredibly well, though, and I’m sure it’s going to be given a fair chance.

‘It’s really going to be about the players going out there and putting on a show. The quality of the players in this country means that the cricket should be great.

‘Obviously it’s quite similar to T20 in terms of length of innings but everybody is going to be learning about its intricacies – whether to bat or bowl first, how to pace an innings, when to bowl which bowlers – as we go along.

‘I played at the start of the T20 revolution and it took a long time to get used to it and to become engaged in it.

‘But it went on to change the game, so it would be wrong not to wait and see how The Hundred pans out in the next few weeks before making a judgement.’

On the new playing conditions, which include the removal of ‘overs’ – Pietersen added: ‘There are certainly elements of The Hundred that are going to simplify the game.

‘I really like the fact that we’re going to be talking about balls instead of overs – it should really add to the theatre.

‘I’ve always thought that it should be that way anyway. When you’re chasing 70 from 36 balls, it’s much easier to understand that you need to make up the difference between those numbers, rather than think about there being six remaining overs.

‘You take a lot of pressure off yourself as a batsman by thinking that way and I also think it’s a much more entertaining way of talking about it as a fan. New supporters of cricket will find that concept much easier to understand.

‘As is the case across all formats of cricket, though, the speed of the game is absolutely paramount.

‘You simply won’t achieve your aim of attracting new spectators if it’s taking 90 minutes or longer to complete a 100-ball innings.

‘It shouldn’t be taking much more than an hour to get through these innings and there should be lots of pressure on captains to complete matches in good time.

‘We need constant energy and constant moving. They need to get on with it.

Emmerdale spoilers: Simon Lennon reveals big secrets in Ben’s past as he and Aaron get closer

Cris Tales review – the past and future of JRPGs