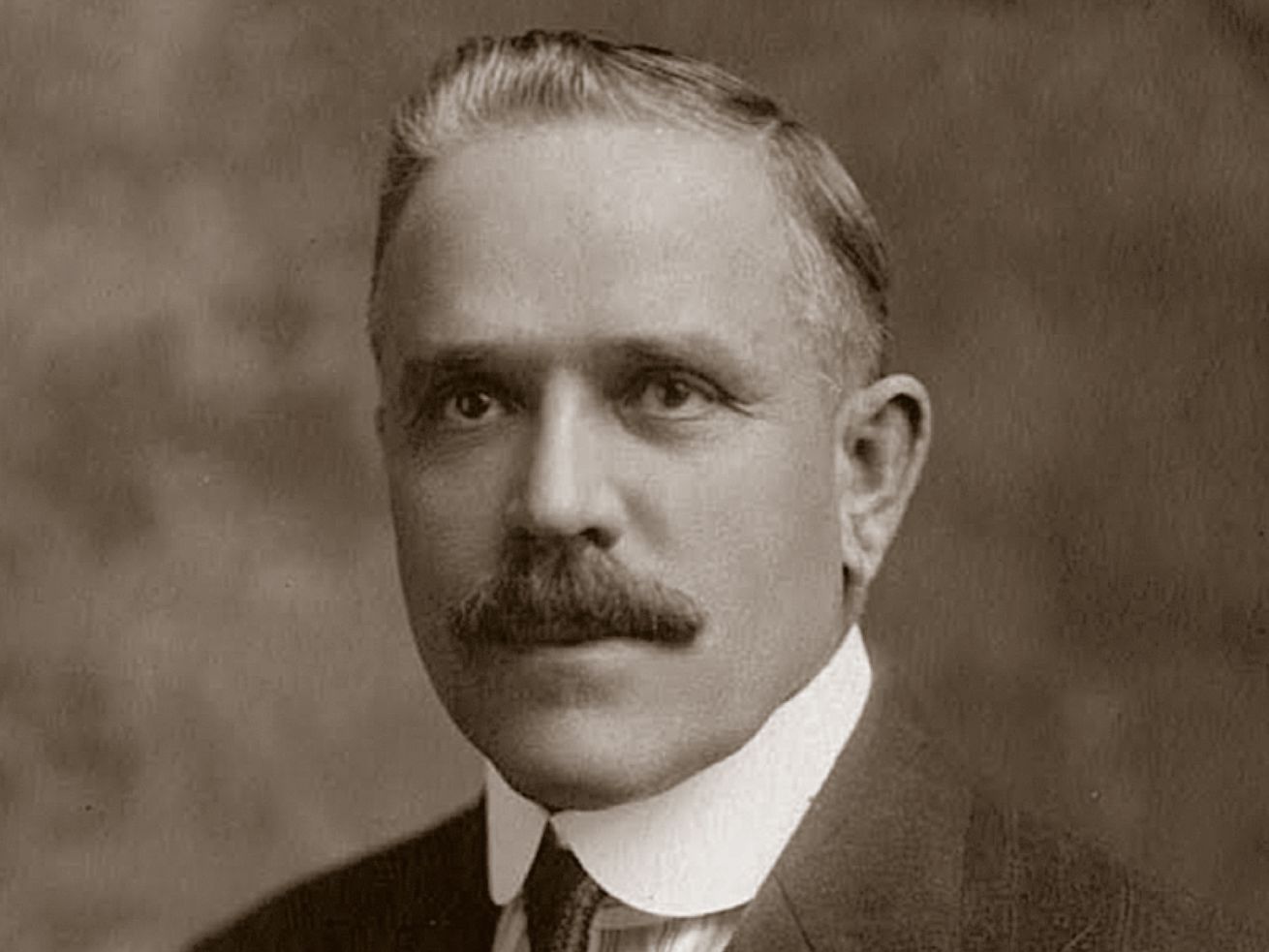 Try this Latter-day Saint trivia question: Which apostle founded the seminary and institute programs, served as mission president to a future church president and helped pioneer the use of media and technology to spread the gospel message?

The answer is Joseph F. Merrill, who served in the Quorum of the Twelve Apostles of The Church of Jesus Christ of Latter-day Saints from 1931-1952.

Casey Griffiths referred to Elder Merrill as a “forgotten” apostle.

“Few people have ever heard of him,” said Griffiths, who had no idea himself until he was a BYU graduate student in 2007. “He’s probably the most important forgotten apostle that we have.”

Griffiths, a Brigham Young University professor in the Department of Church History and Doctrine, has published the biography of a relatively unknown church leader titled, “Truth Seeker: The Life of Joseph F. Merrill, Scientist, Educator, and Apostle.” The book’s release date is July 27.

Here are five interesting facts about Merrill’s life and why it matters today.

Church History Library
Marriner Merrill, Joseph F. Merrill’s father, was a Cache Valley pioneer and the first president of the Logan Utah Temple. He served as a member of the Quorum of the Twelve Apostles from 1889 to 1906.

His father was Marriner W. Merrill, a pioneer of Cache Valley and the first president of the Logan Utah Temple. Marriner served as a member of the Quorum of the Twelve Apostles from 1889 to 1906.

Joseph’s mother was Maria L. Kingsbury, one of Marriner’s eight wives. In his personal writings, Joseph Merrill wrote about his father staying with a different family each day of the week and having secret hiding places in their home so his father could escape from U.S. marshals planning to arrest him for practicing plural marriage.

“(Joseph Merrill) is a great illustration of the transition the church goes through from the 19th century to the 20th century, from being kind of these wild polygamists in the West, separated from the world, to becoming respectable, upstanding members of society, a light and influence in the world. By the end of his life he’s a respected educator and scientist.” Griffiths said.

2. Reconciling religion in a secular world

Merrill is said to be the first native-born Utahn to earn a doctorate degree.

Stock Market: Suez Canal Update! Floating!
Why don’t our roads seem to be getting better? Roadshow

No doubt this time, the Terminator Titmus takes down Katie Ledecky in 400 free

Jeff Bezos took Amelia Earhart’s goggles, a piece of canvas from the Wright Flyer, and other priceless pieces of aviation history to space

Chris Christie suggested that Trump conduct a ‘thank you’ tour of hospitals and small businesses to pick up in the polls and counter Biden during 2020 race: book