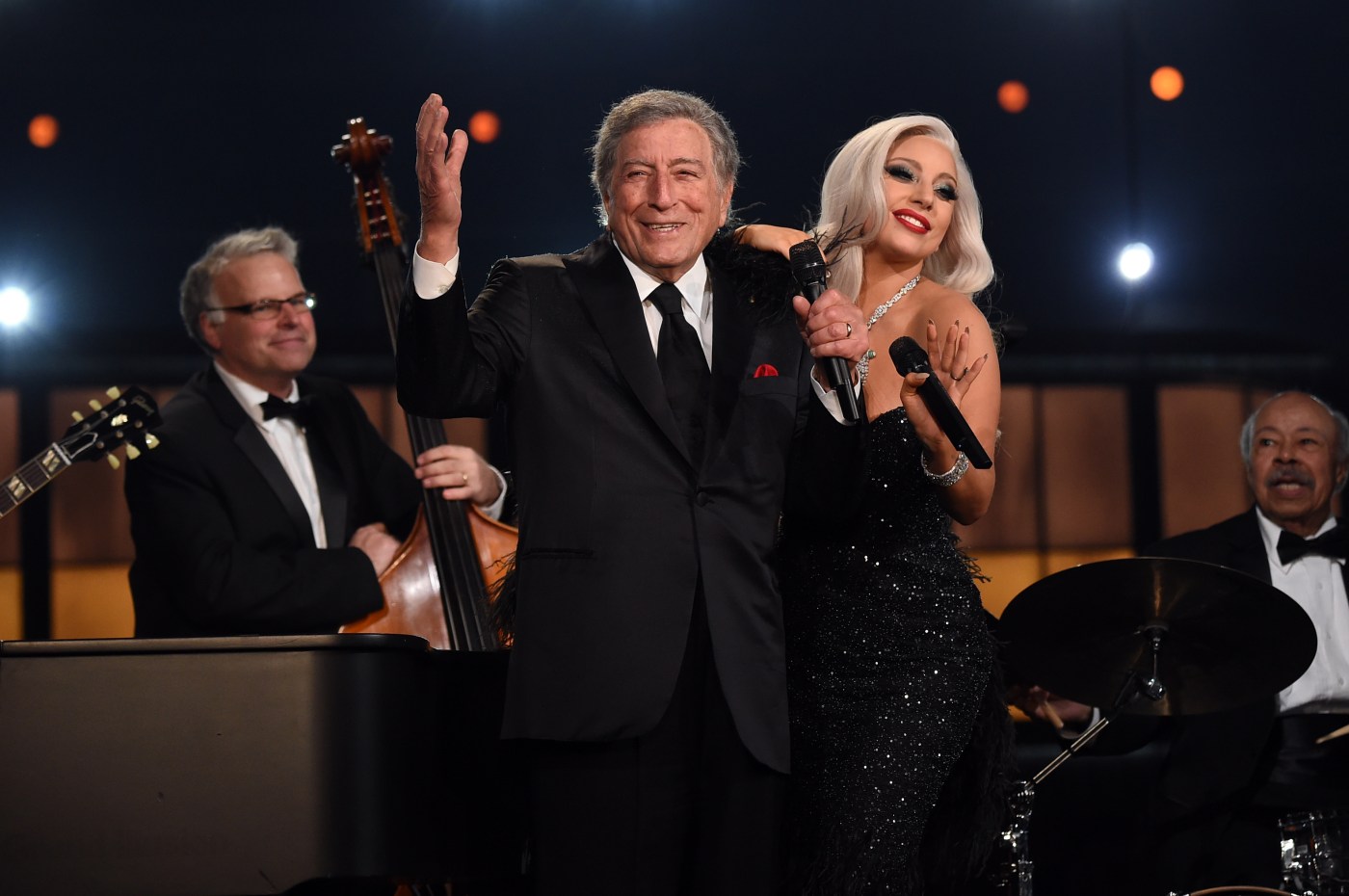 Lady Gaga and Tony Bennett will share the stage at New York’s Radio City Music Hall for two nights next month in what’s being billed as their final performances together.

“One Last Time: An Evening with Tony Bennett and Lady Gaga” will open on August 3, to coincide with Bennett’s 95th birthday, with a second performance on August 5. The two artists, who first teamed up in 2011, have a new joint album releasing later this year.

In February, Bennett and his family announced that he was diagnosed with Alzheimer’s in 2016. The Grammy-winner has continued to sing and play music, at the encouragement of his doctors, despite his diagnosis.

The Radio City concerts will be Bennett’s last New York City performances of his career, according to a press release for the event, “set appropriately at a venue that Tony has enjoyed a multi-decade run of sold-out shows.”

Gaga shared the news on Instagram, writing “I am so honored and excited to celebrate Tony’s 95th birthday with him at these special shows. ”

The shows will feature song renditions from the Great American Songbook of standards, accompanied by the Tony Bennett Quartet, the Brian Newman Quintet and an orchestra conducted by Michael Bearden.

All guests over the age of 16 will need to be fully vaccinated against Covid-19 to attend. No cellphones, cameras or recording devices will be permitted.

The ‘QAnon Shaman’ is in plea negotiations after being diagnosed with mental illnesses, including schizophrenia and bipolar disorder, report says