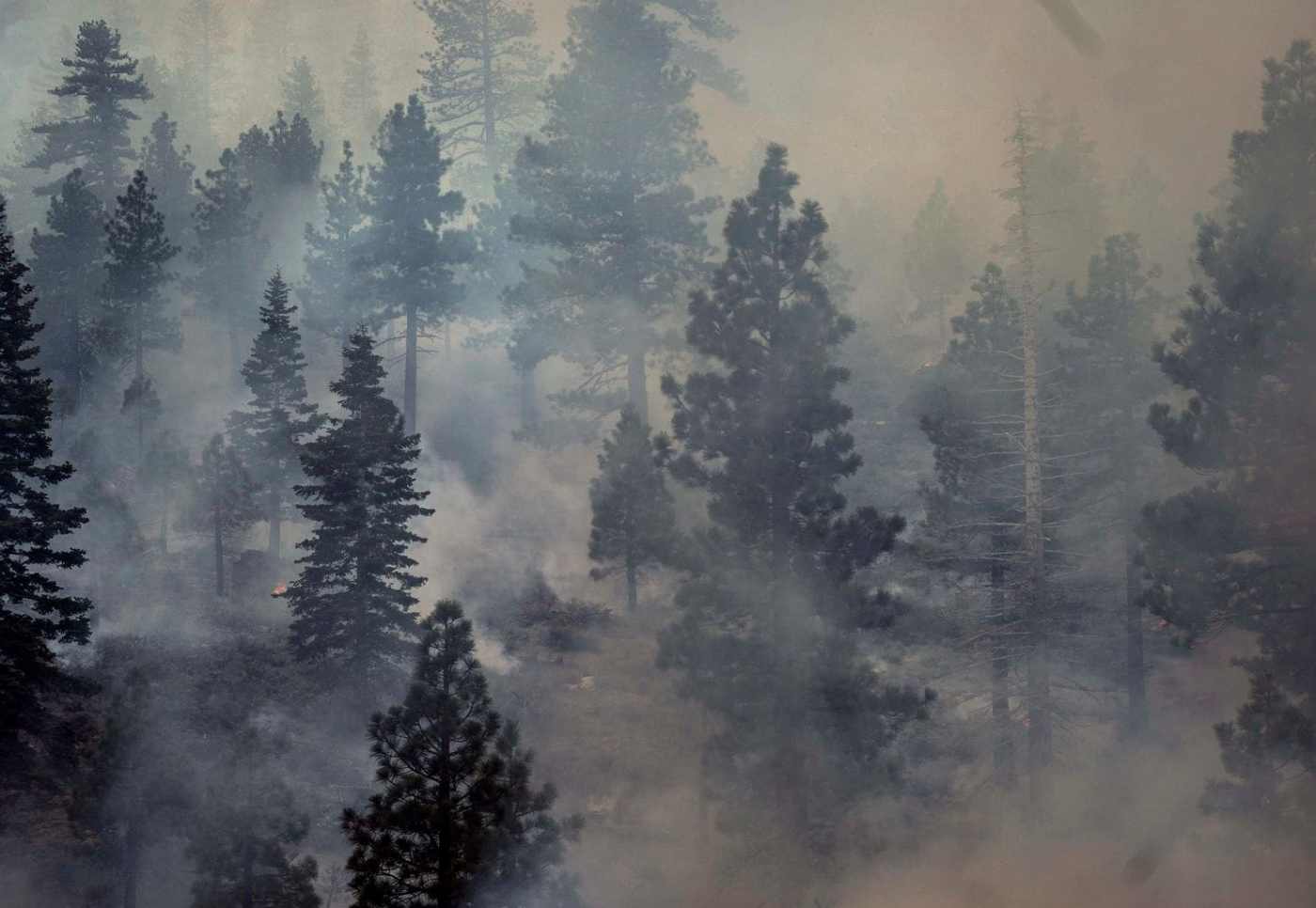 By SCOTT SONNER | The Associated Press

RENO, Nev. — A Navy helicopter crew looking for a hiker missing in some California mountains east of Yosemite National Park survived after they crashed near the tallest peak in Nevada, and both the searchers and the hiker were rescued over the weekend.

The four-member crew escaped injury but had to spend Friday night in the rugged wilderness before being rescued Saturday from a ridge along the California-Nevada line, about 120 miles (193 kilometers) south of Naval Air Station Fallon, Nevada, authorities said.

The Navy is investigating the cause of the crash reported about 5 p.m. Friday, Navy spokesman Zip Upham said Monday. The Navy MH-60 Knighthawk had been helping with the search for a lost hiker in the White Mountains in the Inyo National Forest.

Ronald Bolen, an Oklahoma University professor who was reported missing last week on a trail to Boundary Peak, was found by hikers late Saturday or Sunday in good condition and transported for medical treatment, the Mono County sheriff’s office said.

A family member told the Reno Gazette Journal that Bolen was dehydrated but otherwise in good shape.

Boundary Peak, near the California line about 100 miles (161 kilometers) east of Yosemite National Park, is Nevada’s tallest mountain at an elevation of 13,410 feet (4,005 meters).

Officials say search for missing runner in Pleasanton is winding down

Woman with ‘severe’ amnesia found in Northern California has been identified

“It’s going to take us a little time to do the investigation because of where the aircraft rests,” he said. “After that, we’ll see about removing the aircraft.”

A second Knighthawk helicopter left the air station after the crash and found the crew but was unable to safely rescue them.

A California National Guard CH-47 Chinook helicopter that performs better at high altitudes and is based at Mather Field in Sacramento returned Saturday afternoon to safely remove the crew members, Upham said.

“They had been on standby for firefighting so they were available,” he said.

The job market is on fire right now. Here are the best tips for finding a career that you love.