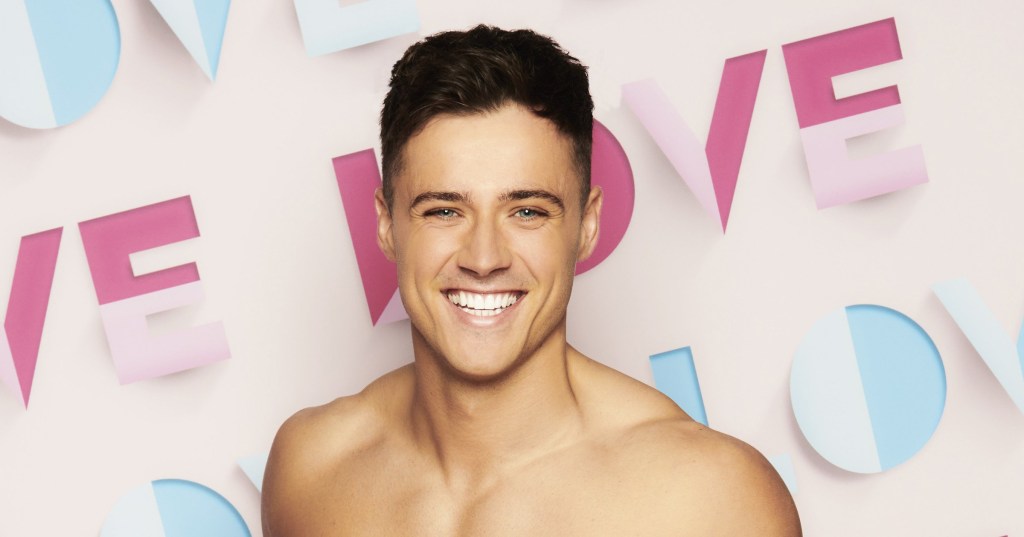 Love Island 2021 star Brad McClelland has revealed that he recently met his long lost sister for the first time ever, and he has the reality show to thank.

Brad was the fourth contestant to leave the villa after a shock twist, with the islander being left in tears.

Before his elimination, Love Island producers threw a real spanner in the works when the public voted for their favourite couple. Brad and his partner Lucinda Strafford were voted the least popular match with viewers.

But in pure savagery from bosses, they had to decide which one of them would leave solo. When they sat down to chat it out, Brad sacrificed his place in the villa.

While Brad has since said he wishes Lucinda had left the villa with him, speaking to Ranvir Singh on Lorraine this morning he said the show helped him meet his younger sister for the first time.

‘I grew up just with my nanna, my dad wasn’t on the scene, but I always knew I had a younger sister. I’ve tried to get in contact with her for years, searching social media, trying to find out who she was, I just had her name,’ he said.

Ranvir was delighted by the story (Picture: ITV)

‘Basically, she reached out to us and I FaceTimed her for the first time. The first time I’ve seen her face and spoken to her and heard her voice was literally just a couple of days ago.

‘I now have a relationship with her I can grow from. So if anything’s to come from my Love Island experience, [it’s that] I found love in a different way.’

Brad went on to say that his sister is 15 years old, and this is the first time he’s ever met her.

‘It means the world to us. I’m one of six on my mum’s side and my brothers and sisters are massive for me, I try and spend as much time with them as I can,’ he explained.

Brad was coupled up with Lucinda when he was voted out (Picture: ITV2)

‘So another sibling is massive. You go on that show to find love, but it isn’t always guaranteed. What is guaranteed is what you have at home.’

Love Island has recently been hit with controversy as it was revealed that the newest contestant Danny Bibby had previously used the N-word.

In a now-deleted post from November 2019, Danny responded to a friend who commented on a picture of him in Dubai.

The original comment read: ‘Champ’, with Danny replying: ‘My n***a.’

Danny has apologised for past use of N-word (Picture: Rex)

Danny was recently allowed to apologise from inside the villa for his past use of racist language.

He said: ‘I’d like to take the time to …read more

Athlete protests are expected to take place at Tokyo Olympics