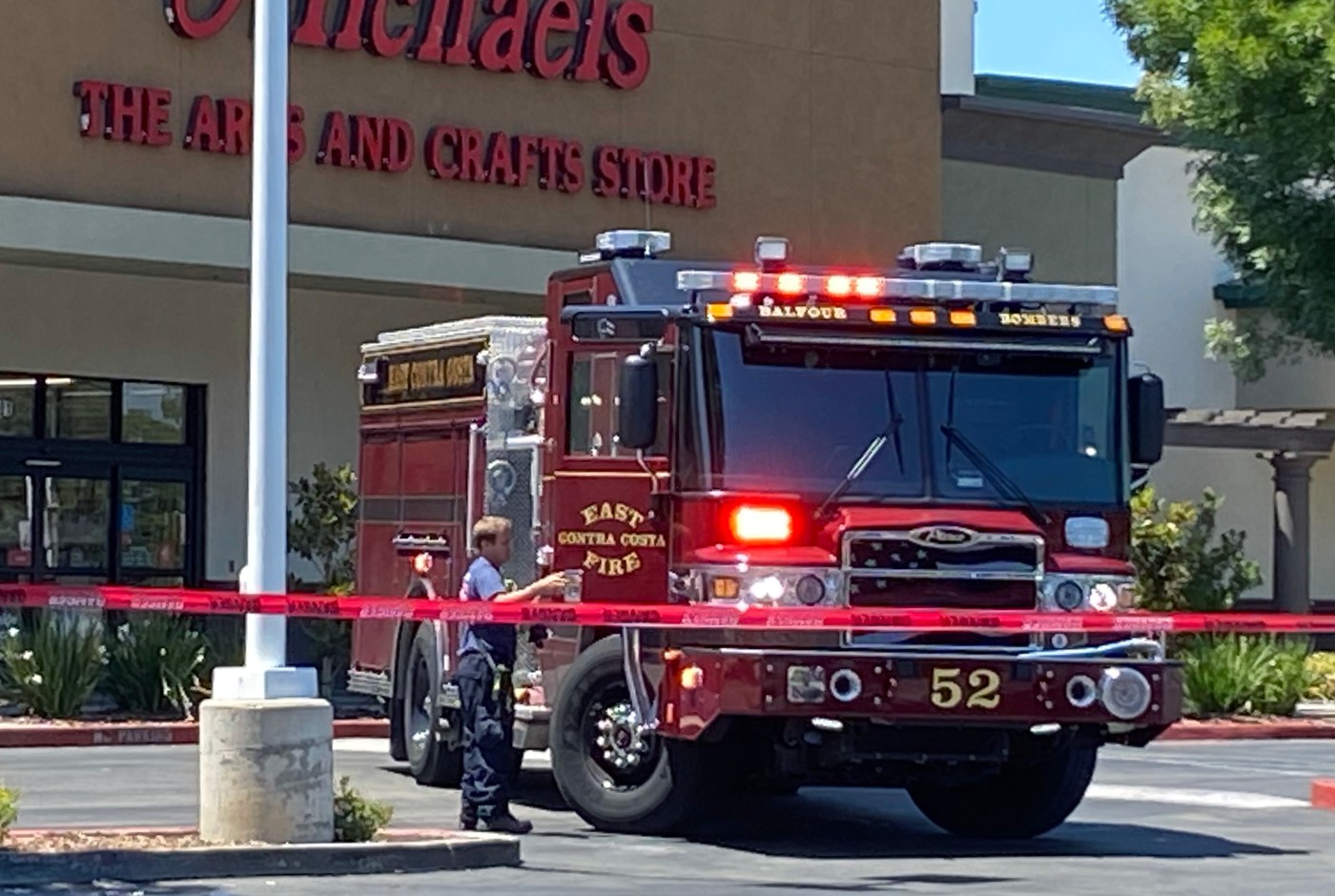 BRENTWOOD — A suspicious device found in the parking lot of a large shopping plaza led to the area being closed off for a couple hours on Saturday, but a bomb squad has determined that the device is not a threat, police said.

Shoppers first noticed the object around noon on the parking lot ground near Famous Footwear, one of many retail stores in the Lone Tree Plaza shopping center.

Police cars flooded the area soon afterward. Authorities cordoned off the shopping plaza, not allowing the public to enter.

A bomb squad from the Walnut Creek Police Department investigated the device and determined that it was not a threat. Police described the device as a 12-inch metal pipe with a cap on each end and a hollow interior.

No one was hurt in the incident and the plaza has been reopened to the public, a Brentwood police spokesman said. Police have not determined how the pipe found its way into the plaza’s parking lot.