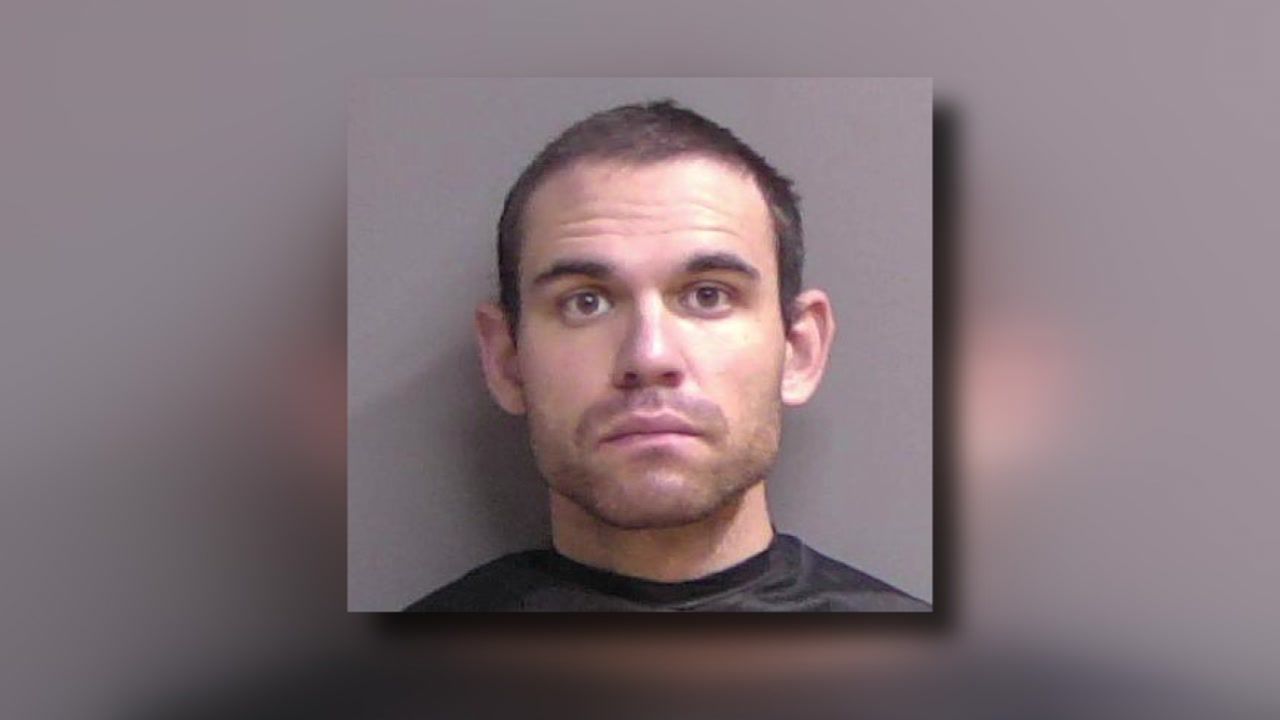 Flagler County Sheriff Rick Staley is strongly urging all parents to monitor their child’s online activity after his deputies investigated a man accused of having an inappropriate relationship with a teenage girl he met via online gaming.

Oleg Walker, 28, of Palm Coast, is charged with one count of using computer services to solicit a child and one count of unlawful use of a communication device.

According to the Flagler County Sheriff’s Office, Walker had an inappropriate relationship via text with a 14-year old girl he met through an online game called King of Avalon.

Investigators said they got a search warrant for Walker’s cellphone, where they located sexually explicit messages.

The Sheriff’s Office said that when detectives spoke with Walker, he admitted that he knew the girl was only 14 and that he met her through the online game King of Avalon.

Walker was arrested Tuesday in St. Johns County and then handed over to authorities in Flagler County.

Staly confirmed the girl does not live in Flagler County.

The sheriff issued the following statement in a news release announcing Walker’s arrest:

“The work done by our Cyber Crimes and Digital Forensics Units was phenomenal. These investigations are lengthy and time consuming but we are determined to build these cases to protect children and arrest these online predators. This that kind of behavior will not be tolerated in Flagler County. This is also a great example of why we ask for the community to speak up if they see something suspicious. This guy’s friend made the right call to notify us when he learned of his inappropriate behavior. It’s also a great reminder for parents to monitor their children’s behavior on the internet or while texting on their phone.”

Staly said people who prey on children are more likely to do so these days via the internet.

“They are going to pretend to be a much younger person and engage them and start building up that relationship and the trust to end up where they are trying to go,” Staly said.

Staly advises parents to purchase software that allows them to electronically monitor their child’s online activity and even block access to certain websites. He also said that when a child is in their bedroom on the internet and the door is closed, their parent needs to make an unannounced visit.

“Go in there and see what they’re doing,” the sheriff said. “Be engaged in your child’s life.”

Biden hits schools goal even as many students learn remotely