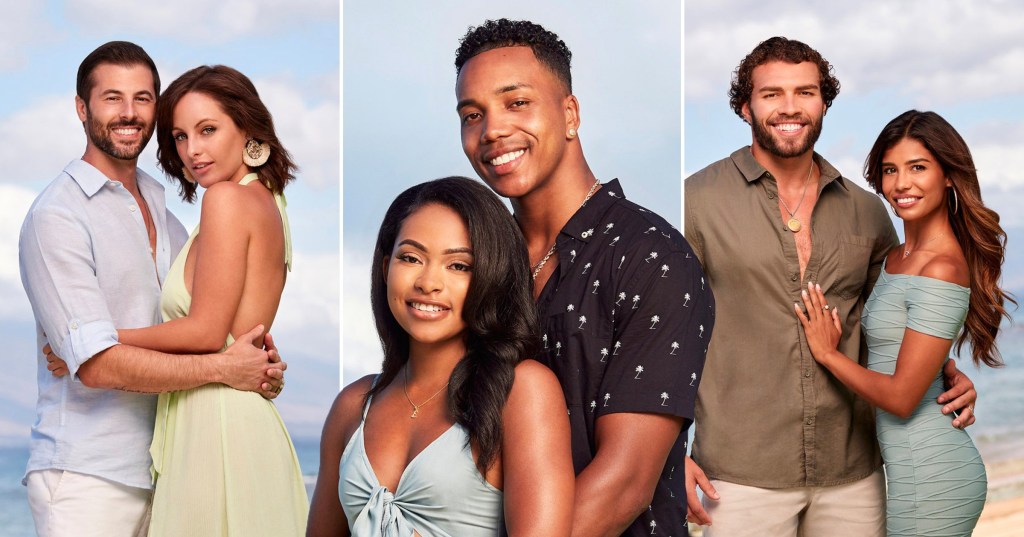 Temptation Island is the ultimate test for couples and season 3 certainly saw relationships go on quite the journey.

Erica Washington and Kendal Kirkland, Erin Smith and Corey Sobczyk, Kristen Ramos and Julian Allen and Chelsea Orcutt and Tom Gipson were all in very different stages of their relationships when they entered, and some didn’t manage to keep their romance going.

The reality show’s two-part finale helped answers some burning questions about who decided to stay together, leave alone… or leave with someone else!

Fans are keen to know how successful the couples have been since they completely wrapped up the show and we’ve done the digging for you.

So here’s the latest on each of the couples from Temptation Island season three.

For this smitten couple, their journey on Temptation Island ended in an engagement.

In a video shared by Temptation Island on Instagram, Julian proposes to Kristen and she tearfully says: ‘A thousand times yes, Julian.’

Considering Kendal was spotted in bed with two women at the same time during his time on Temptation Island, it’s no surprise Erica was less than impressed with her partner’s behavior.

Understandably, Erica chose to leave the show alone while Kendal wasted no time and left with Alexcys Homan.

However, at the reunion, Alexcys revealed that she only met up with him once and then ‘ghosted’ Kendal after learning he only picked her because he was rejected by Erica.

Erin and Corey left Temptation Island together, however, they ended up dealing with the same issues they had before when life returned to normal.

While Corey said he ‘definitely’ wants to make their relationship work, Erin responded: ‘I have to walk away.’

Looks like Corey managed to win her back as he wrote on Instagram following the show’s finale: ‘The show might’ve ended but our journey continues. I know the person you are, you are kind, funny, and can light up any room you are in. You are a great person inside and out. And please never forget it.

‘Tonights actions, whether it be understood or not, were justified. You were right. And I did hide and lie. But I’m sorry, and here’s to us continuing our growth and our love through thick n’ thin. I love you. (sic)’

Tom and Chelsea both made connections with other people on the island but they still chose to stay together at the finale bonfire.

The pair were still …read more

Bulls failure this season could lead to an interesting offseason