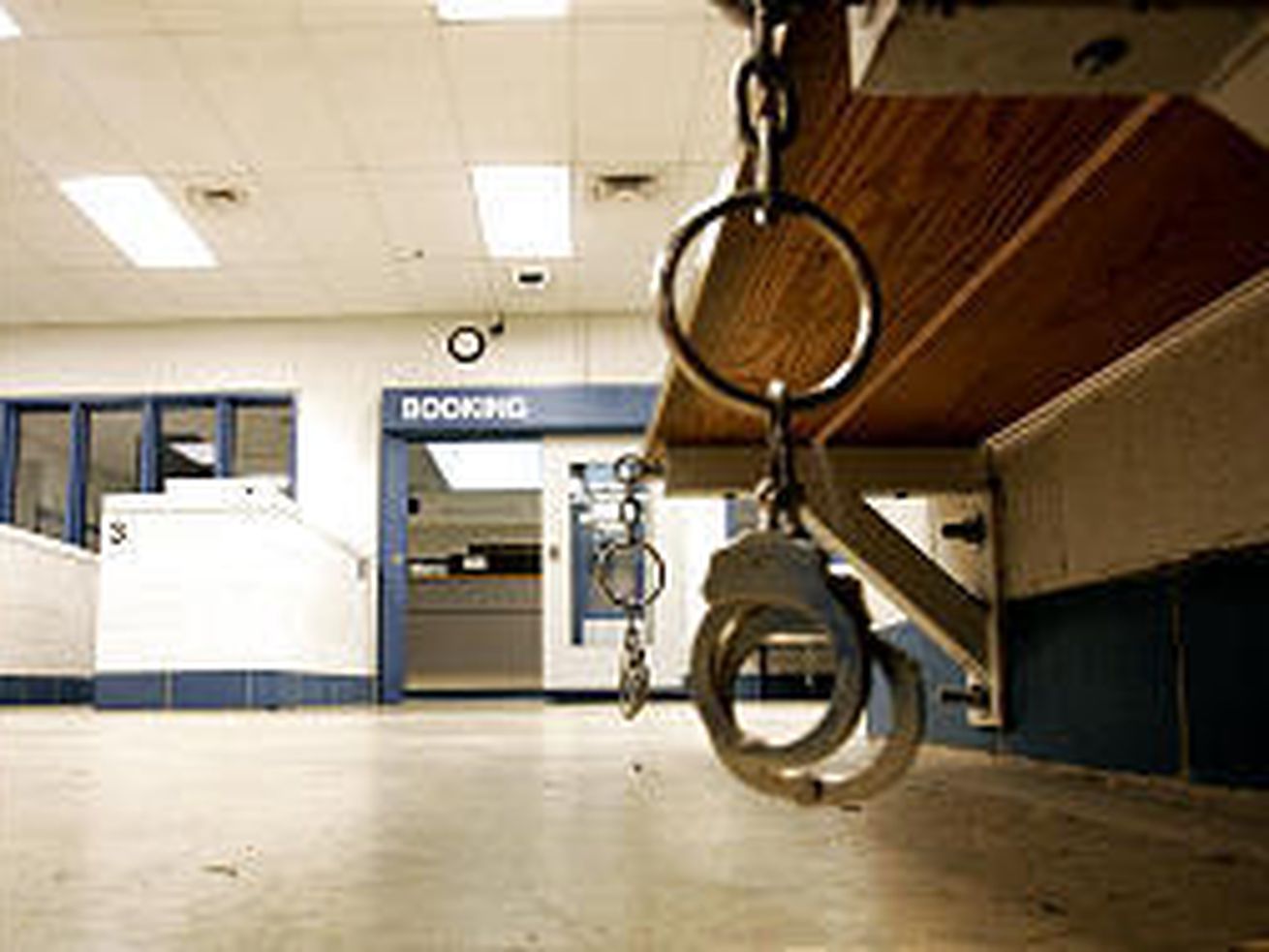 A West Jordan man who allegedly “possessed and distributed thousands of images and videos” of child pornography was arrested Wednesday.

Ryan Krehl Jones, 37, was booked into the Salt Lake County Jail for investigation of 20 counts of sexual exploitation of a minor. But investigators say Jones actually had “thousands” of pictures and videos on several electronic devices in his house “depicting child pornography, child rape and sodomy of a child,” according to a police affidavit.

“Ryan admitted to possessing and distributing child pornography,” the affidavit states. “During the investigation, it was found that (Jones) was searching for child pornography depicting young prepubescent children.”

Police noted in their booking affidavit that Jones “earns a large salary through his work” and would have the means to flee the area if released from jail.

At least two are dead and others injured after a shooting at a Texas elementary school, hospital officials say