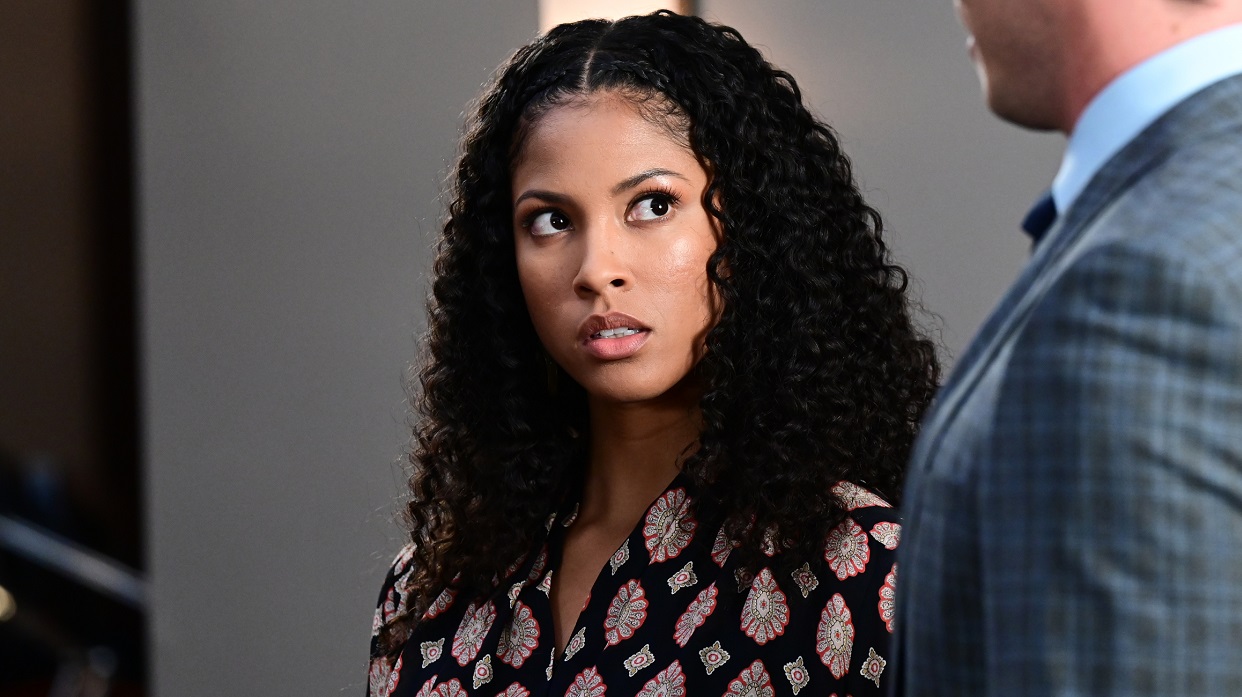 The new ABC drama Rebel is inspired by the life of inspired by the life of Erin Brockovich. The protagonist of Rebel is legal advocate Annie “Rebel” Bello (Katey Sagal, The Conners, Sons of Anarchy, Married with Children…). In the pilot, Rebel stops at nothing to fight against Stonemore Medical and simultaneously enlists lawyer Cassidy “Cass” Ray (Lex Scott Davis) to protect a woman from her abusive boyfriend.

Lex Scott Davis is known for her roles on The L Word: Generation Q (Quiara Thompson), Training Day (Alyse Craig), The First Purge, and in the 2016 Lifetime TV movie Toni Braxton: Unbreak My Heart (as Toni Braxton). When not on a TV or movie set, Lex enjoys the great outdoors and sometimes in a bikini as seen in the gorgeous photos above and below.

Get ready to see more of Lex and on the big screen: she has a role in the Netflix thriller Sweet Girl starring Jason Momoa (who also produces) and Marisa Tomei.

Stock Market: Suez Canal Update! Floating!
Nearly 40% of Marines have so far declined to receive a vaccine to protect against the coronavirus