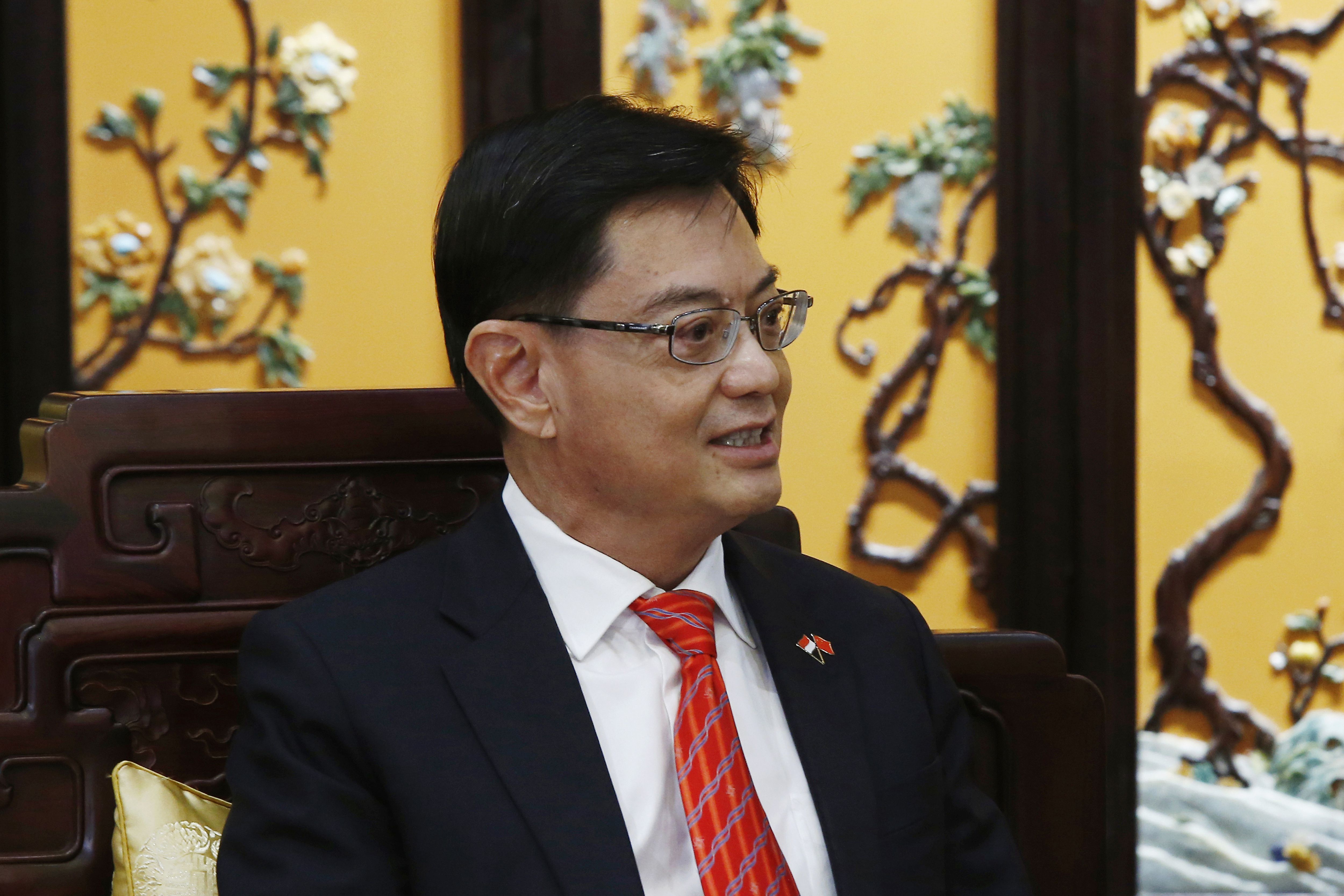 Singapore’s designated future leader, Deputy Prime Minister Heng Swee Keat, has taken himself out of the running in a surprise decision, saying in a letter released Thursday that a younger person with a “longer runway” should be the next prime minister.

The announcement sets back the country’s succession plans after current Prime Minister Lee Hsien Loong retires. Lee, 69, had planned to retire at age 70 but has indicated he may stay on until the coronavirus crisis is over.

Singapore has been led by the People’s Action Party since independence in 1965, and succession plans are usually made years in advance.

In his letter, posted on the prime minister’s office website, Heng, who turns 60 this year, said the pandemic is likely to be prolonged, and “I would be close to the mid-60s when the crisis is over.”

“I would have too short a runway should I become the next prime minister then,” he wrote. “We need a leader who will not only rebuild Singapore post-COVID-19, but also lead the next phase of our nation-building effort.”

Heng suffered a stroke in 2016, raising questions about his long-term health.

“I know that the top job imposes exceptional demands on the office holder,” he wrote. “While I am in good health today, it is in the best interests of the nation for someone who is younger to tackle the huge challenges ahead.”

Prime Minister Lee said in a separate letter that he understands and respects the decision.

Heng will stay on as deputy prime minister, but will relinquish his finance minister post in the next Cabinet reshuffle, Lee said. The reshuffle is expected in about two weeks.

EU and COVID-19: When a vaccine only adds to the trouble