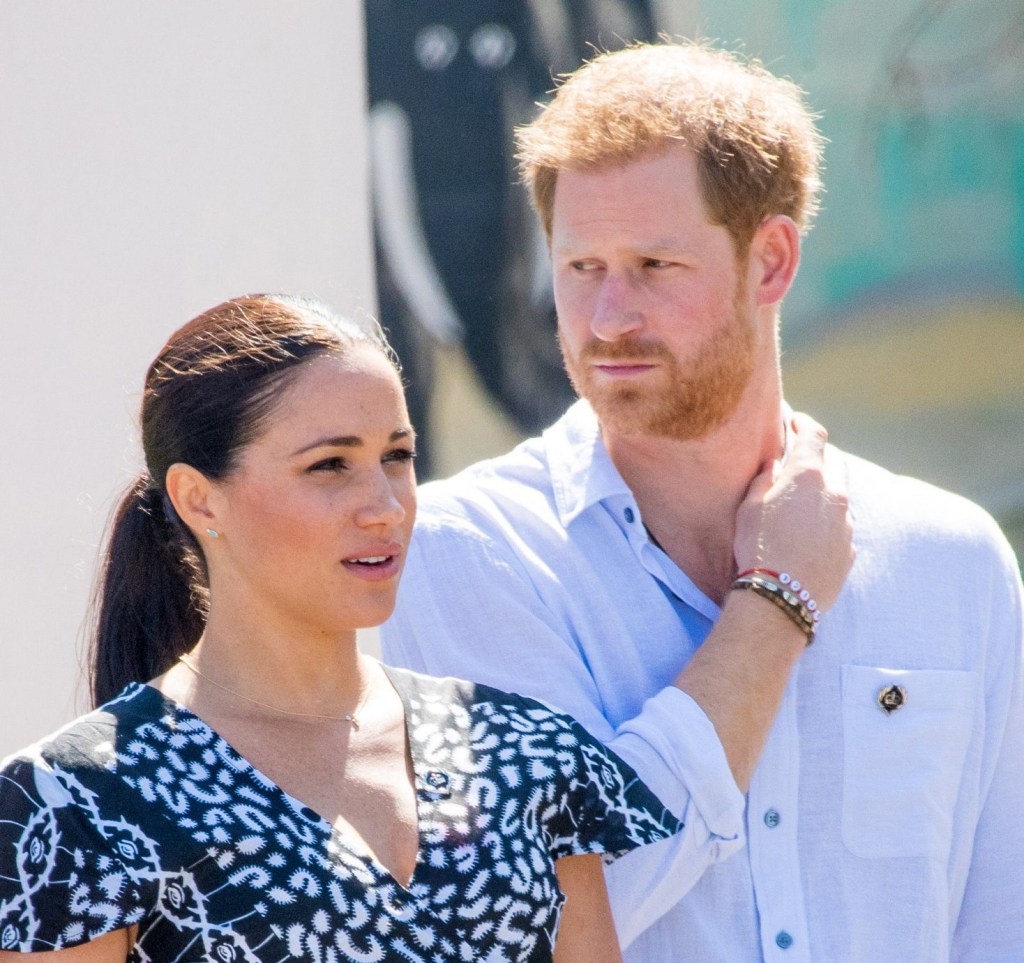 The Duke and Duchess of Sussex moved in to their Californian home with their one-year-old son Archie in July last year (Picture: REX / Shutterstock)

Police have been called to Prince Harry and Meghan Markle’s mansion in California nine times in nine months.

Since the Duke and Duchess of Sussex moved in to their Montecito home with one-year-old son Archie in July last year, the Santa Barbara County Sheriff’s Office said it has responded to calls listed as phone requests, alarm activations and property crimes.

The data was obtained under Freedom of Information requests by the PA news agency after the couple shared fears over security in their bombshell interview with Oprah Winfrey.

When can you eat inside pubs and restaurants?

How to have good post-pandemic manners