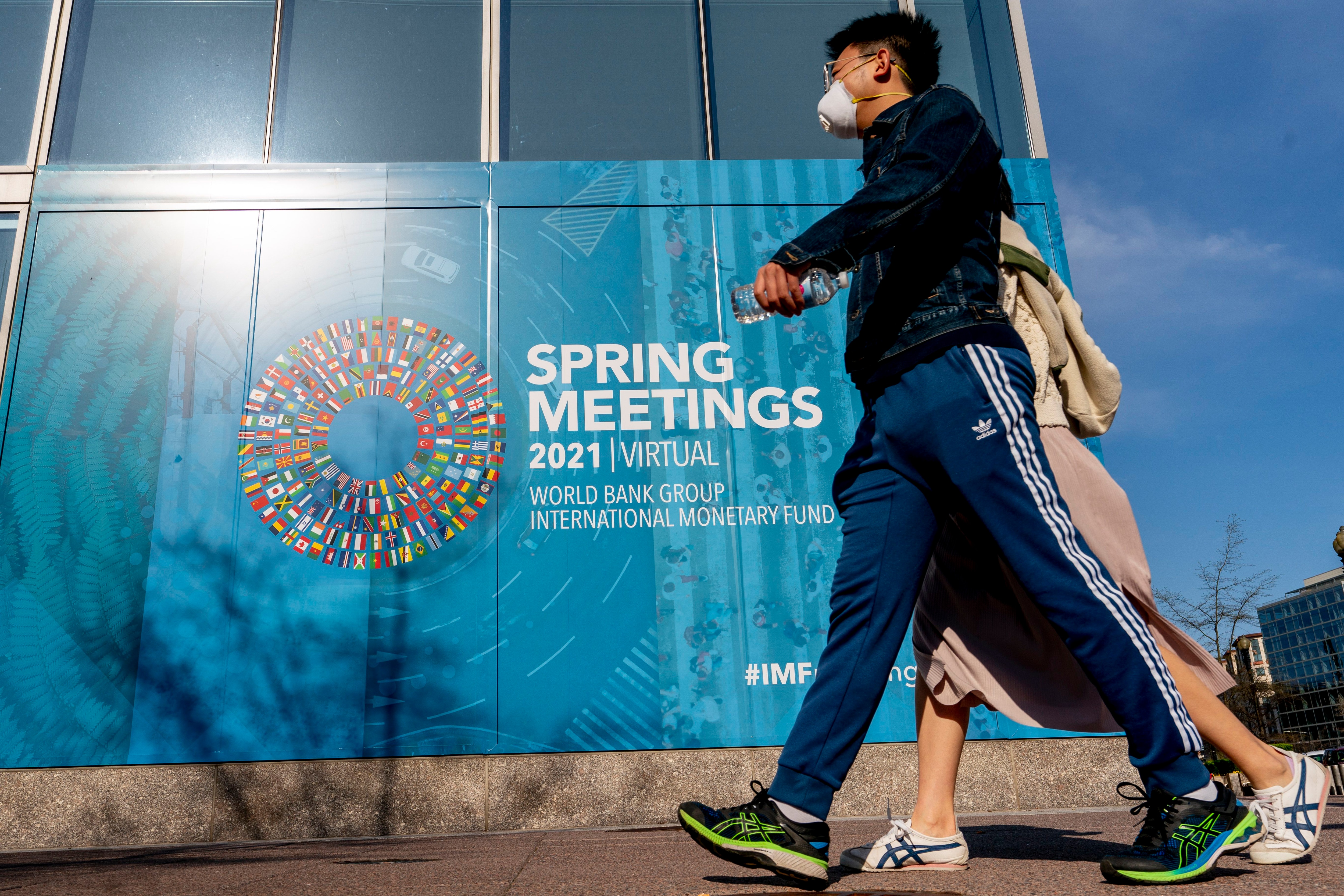 The International Monetary Fund on Thursday authorized a $650 billion expansion of the 190-nation lending institution’s resources with the aim of providing more support for vulnerable countries as they battle the coronavirus pandemic.

IMF Managing Director Kristalina Georgieva said the $650 billion increase in reserves is the largest in IMF history. The move will provide badly needed reserves for poor countries struggling with deep recessions caused by the pandemic and the need to obtain and administer millions of doses of vaccines, she said.

By comparison, to combat the global recession that followed the 2008 financial crisis, the IMF agreed to an increase of $250 billion in the IMF’s reserves of what are known at the agency as Special Drawing Rights.

U.S. Treasury Secretary Janet Yellen told the IMF panel that the SDR increase would provide a “much-needed boost to global reserves.” She said it would be important for rich countries who do not need the increase in resources to supply that extra support to poorer nations.

The idea of increasing IMF reserves gained support when the Biden administration endorsed the plan in February, marking a reversal from the Trump administration which had opposed the effort.

Republican lawmakers in Congress have raised objections to the increase in IMF resources, saying the increase would benefit countries seen as U.S. adversaries such as China, Russia and Iran.

The Treasury said that the United States retained the right to refuse to engage in any SDR transactions with “any country whose policies run counter to U.S. interests.”

Officials have indicated that the first distribution of the increased reserves could begin in August after a detailed plan is submitted for approval by the IMF’s board of directors in June.

The communique from the IMF’s policy panel, made up of finance ministers representing the agency’s membership, also endorsed efforts to mitigate the impact of climate change on the global economy. That represented another change from the Trump administration, which pulled the United States out of the Paris climate agreement, an action the Biden administration has reversed.

“In line with the Paris agreement, we commit strongly to addressing climate change through measures to accelerate the transitions to greener societies and job-rich economies while protecting those adversely affected,” the IMF communique said.

Yellen, in her remarks, said that the IMF and the World Bank had key roles to play in supporting efforts to combat climate change.

“The United States is fully committed to working with international partners to tackle climate change,” Yellen said in her remarks.

The meetings of the IMF and the World Bank were held virtually, as they have been since the pandemic struck with force in early 2020. But Georgieva said the plan is for the fall meetings of the two institutions to return to in-person gatherings in Washington, subject to success in curbing the pandemic.

The formal meetings are scheduled to conclude Friday with a session of the Development Committee, the policy panel for the World Bank. Yellen and Federal Reserve Chairman Jerome Powell are the the U.S. representatives to the sessions.