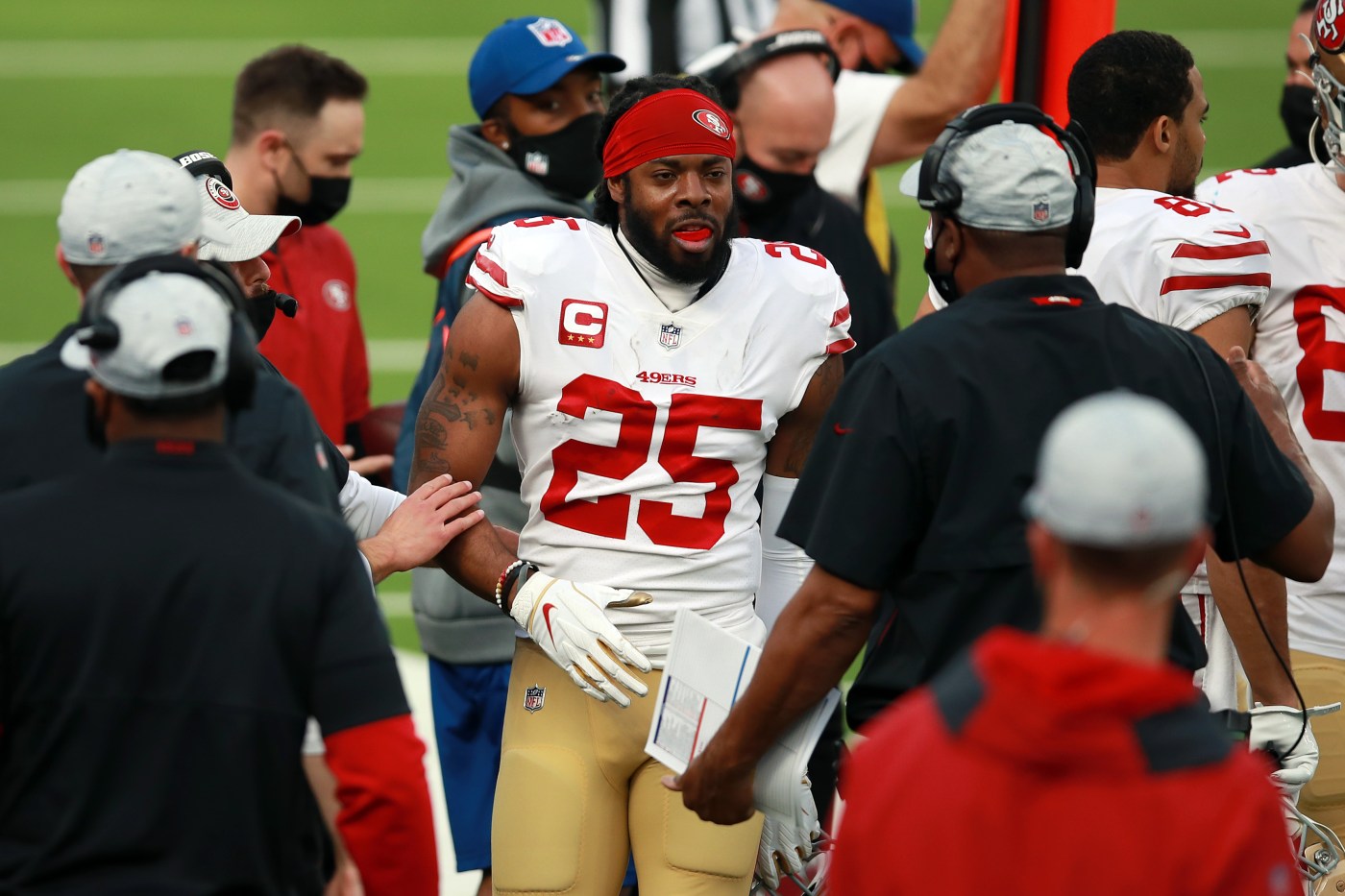 It’s been almost a month since NFL free agency began and Richard Sherman is still waiting for the right team and right contract. And the Pro Bowl cornerback, who doubles as his own agent, admits it will probably be nearly another month before he finds his next NFL home.

None of this is too surprising, though. The NFL’s decreased salary cap in the face of the COVID-19 pandemic has been a big factor in an overall slow free agent market. Plus, despite his possible Hall of Fame credentials, Sherman is 33-years-old and played in just five games with the 49ers last season because of nagging calf injuries.

The Stanford-educated Sherman realizes why he’s stuck in free-agent limbo, and it’s why he’s not panicking.

“Well, apparently we got to wait ’til the draft happens before anything else shakes out, because everybody has their hopes and dreams in the draft, which is understandable,” Sherman said on a podcast with Cris Collinsworth. “You turn 33, and then it’s like, ‘We’ll wait until we get a young pup. And if we can’t get a young pup, we’ll take an old fool.’ So that’s where we’re sitting.”

As for Sherman’s options, despite his age and recent injury history, he should have a few after finishing off a three-year deal with the 49ers that reportedly paid him almost $31 million. In his few appearances this past season, Sherman still flashed Pro Bowl-caliber play. Pro Football Focus thought enough of Sherman’s 2020 performance to rank him No. 21 among all free agents before the signing period started on March 17.

The Raiders, Rams, Chargers and even a return to the Seahawks have been most mentioned as possible destinations for Sherman. As for a 49ers reunion, that still appears to be a longshot, especially since San Francisco re-signed both Jason Verrett and Emmanuel Moseley as their presumptive starters in 2021.

Kurtenbach: The 49ers have everybody fooled when it comes to the NFL Draft

Of course, that doesn’t mean the 49ers still aren’t on Sherman’s mind. He spent one portion of the podcast talking about how the 49ers are Super Bowl contenders and why they should take Ohio State quarterback Justin Fields with the No. 3 overall pick …read more

A suspected Capitol rioter Googled what countries let people buy citizenships, prosecutors say — suggesting he thought of fleeing the US before his arrest

Who Is Ann’s Mentor Therapist Grace on ‘The Moodys’?