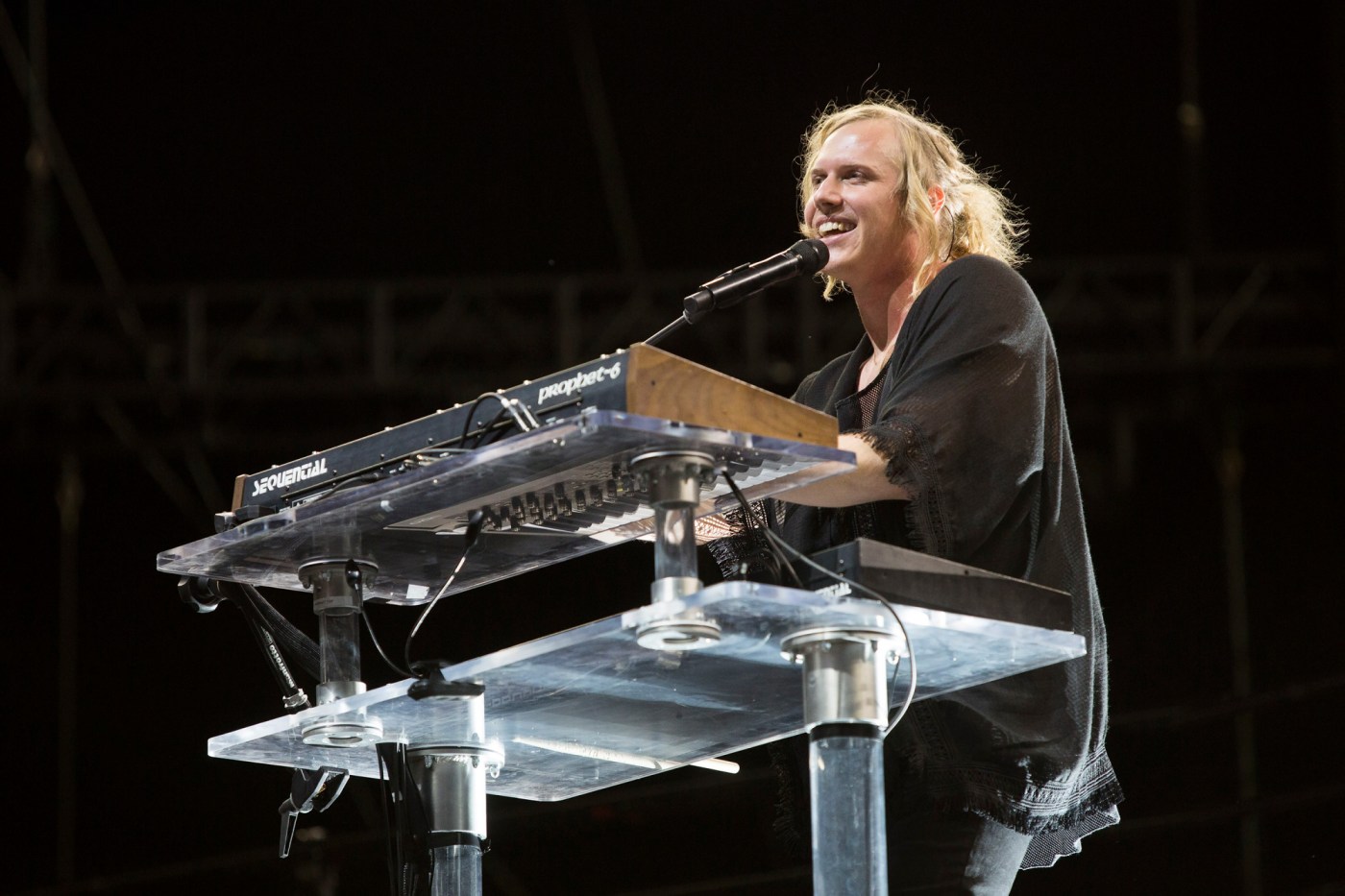 Large concerts are on their way back after more than a year of being shut down due to the coronavirus pandemic. Among the latest announcements is a Rufus Du Sol performance at the Banc of California Stadium in November.

The Australian electronic band, known for hits such as “Underwater” “Innerbloom” and “Sundream,” will headline at the Los Angeles venue on Nov. 12, though it’s not clear at this point how big the audience for the show will be or what coronavirus restrictions will be in place.

An email from public relations representatives said the upcoming show will be the first headlining electronic dance music concert at Banc of California Stadium and will “top the band’s previous career-high L.A. performance which took over DTLA’s State Historic Park with 20,500 attendees.”

However, those officials declined to say what the capacity limit will be; whether people will need to be vaccinated and/or tested before attending; and what safeguards will be in place during the concert, saying it was too early to make those decisions.

The announcement comes as California continues to ease restrictions and as state officials announced yesterday that most restrictions will be lifted by June 15. That news still came with caveats. Conventions and large events with more than 5,000 people remain prohibited at least until October unless organizers get proof that everyone at the event has been vaccinated or had a recent negative COVID-19 test.

In a statement, concert organizers said they will be in regular communication with local health and public safety officials, and will give ticket holders regular updates with important information such as any changes to policies or procedures they’ll need to know before coming to the event.