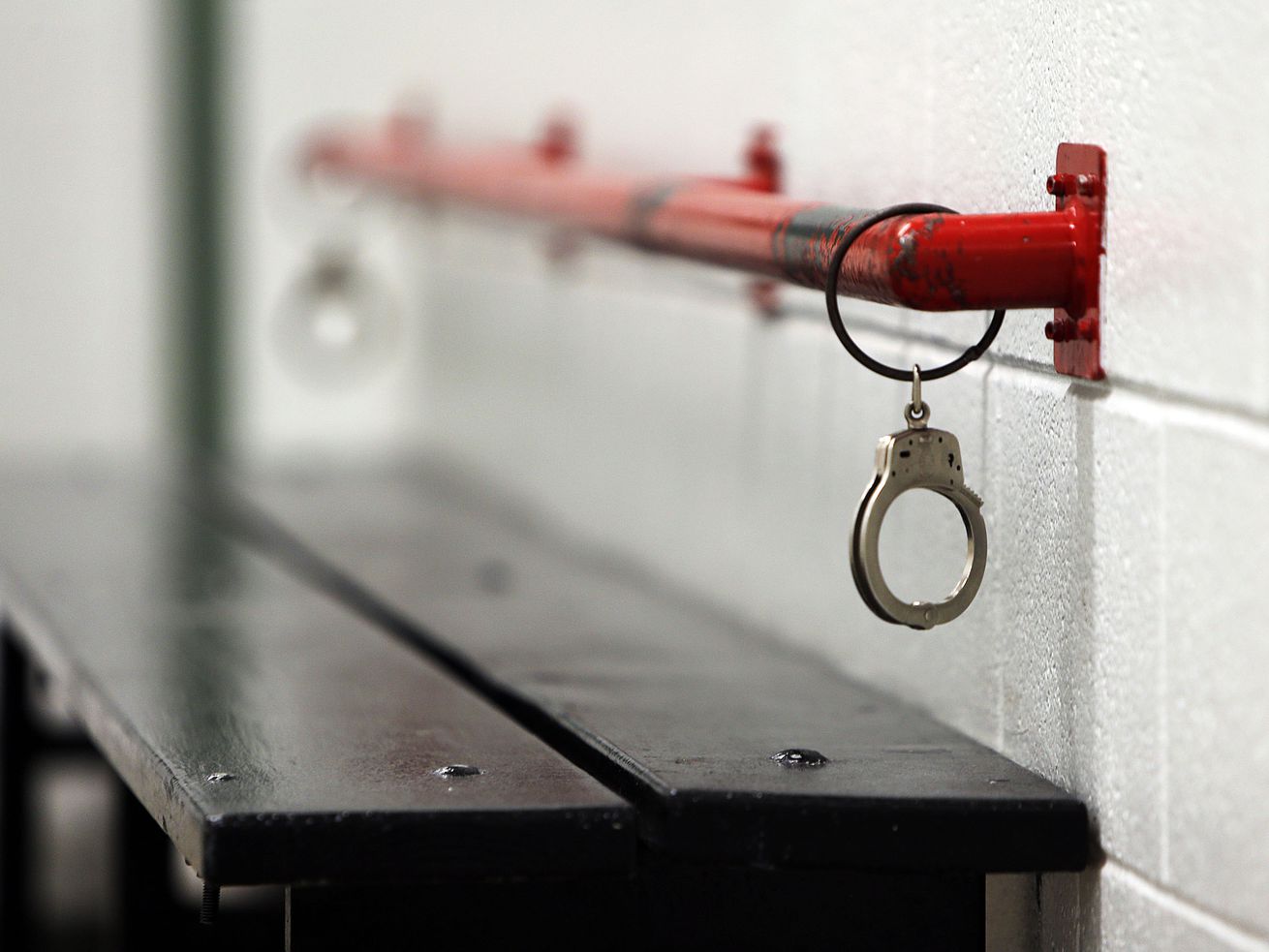 A registered sex offender who served more than a decade in the Utah State Prison was arrested Tuesday after police said they discovered child pornography on his phone.

James William McCormick, 35, was arrested for investigation of 10 counts of sexual exploitation of a minor.

The investigation began Jan. 28 when the National Center for Missing and Exploited Children received a tip of possible child pornography being uploaded. Investigators traced the IP address to Ogden and members of the Utah Attorney General’s Internet Crimes Against Children task force served a search warrant on Tuesday.

McCormick “admitted that he is attracted to females between the ages of 8 to 16 years old,” the affidavit states.

McCormick was convicted in 2006 of sex abuse of a child and was sentenced to a term of one to 15 years in the state prison, according to court records. The affidavit says he served about 14 years before being released and is now required to register as a sex offender in Utah.

Dear Abby: The wrong word slipped out, and now he refuses to talk to me

Dr. Fauci says we may be able to go to a movie theater without masks in ‘late fall or early winter’