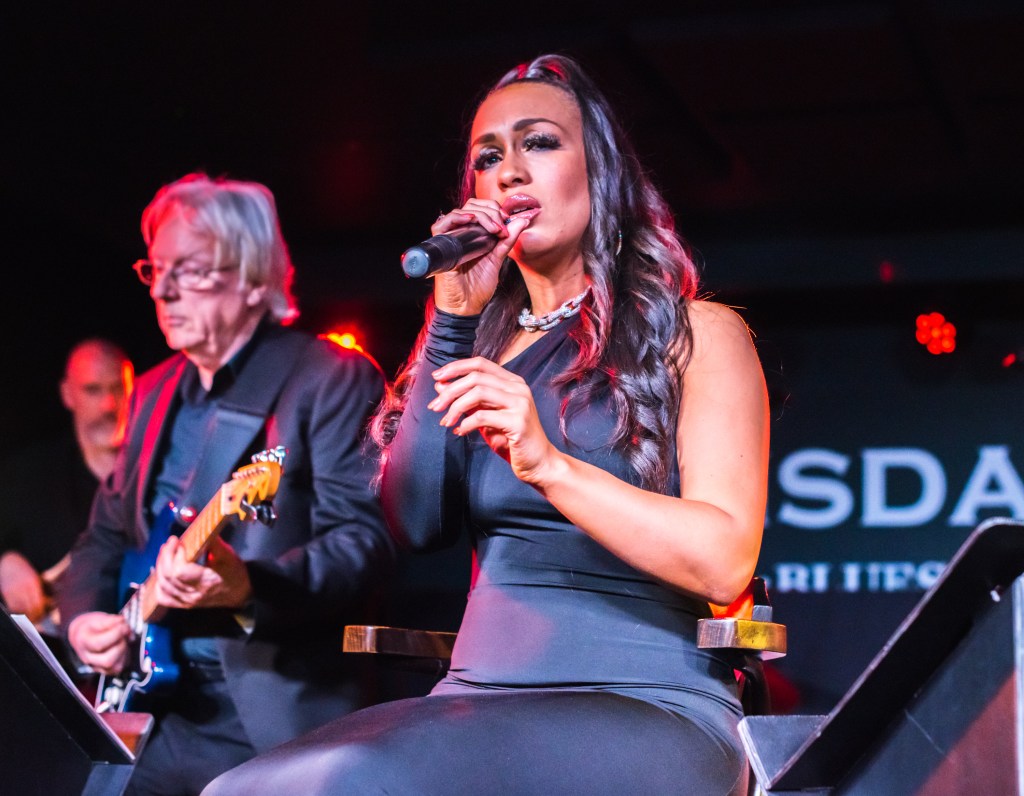 Rebecca Ferguson will meet with the Culture Secretary next month (Picture: Redferns)

Rebecca Ferguson has called for ‘immediate’ parliamentary action into the ‘bullying’ allegedly riddling the music industry.

The Glitter & Gold singer has previously spoken about her experience in the music industry after appearing on The X Factor in 2010 and said that she’s been subjected to racism and mistreatment.

Just as Jedward criticised The X Factor and Simon Cowell in their own Twitter tirade, Rebecca published an open letter calling for the Government to put policies in place to protect artists.

It has been confirmed that Rebecca, 34, will meet with Secretary of State, Oliver Dowden, from the department of Digital, Culture, Media and Sport at the beginning of May to debate musicians’ welfare and treatment.

The letter said: ‘The music industry is currently very much front of mind with the Commons Select Committee as the economics of music streaming is in the process of an investigation.

‘Rebecca is calling for the Select Committee to extend the interrogation beyond just streaming and for artist welfare to come under the microscope.’

It added that Rebecca has contacted ‘a major UK broadcaster’ and Ofcom to request they launch investigations into the treatment and processes involved in recruiting artists.

Thank you ‘Secretary of State’ @OliverDowden for coming back to me.
I look forward to meeting with you about Artist Welfare and my proposals/recommendations to have a Music Industry Regulator/Ombudsman. https://t.co/wYHjqX9Vrr

The soul singer has also launched a petition for the public to sign and support ‘in her quest to protect’ other musicians.

‘She is determined to launch a thorough inquiry into the treatment of creatives and artists within the industry,’ the letter said.

Rebecca added a personal statement and explained: ‘People have warned me for years about doing this or have encouraged me not to speak out, and unfortunately, I realise that my career may be once again affected by speaking out.

‘However, enough is enough and musicians/artists/creatives need change, a lot of my damage has been done but this is about protecting people in the future.

‘We need an immediate inquiry to take place to change the way people are allowed to operate in this industry!’

Rebecca noted how the music industry pumps billions of pounds into the UK economy each year, therefore the artists ‘responsible need to be treated with the utmost of care and respect for their contribution to society’.

In November, a report revealed that the music industry generated 5.8billion into the UK economy.

The singer has been open about the mistreatment she’s received in the music industry (Picture: Redferns)