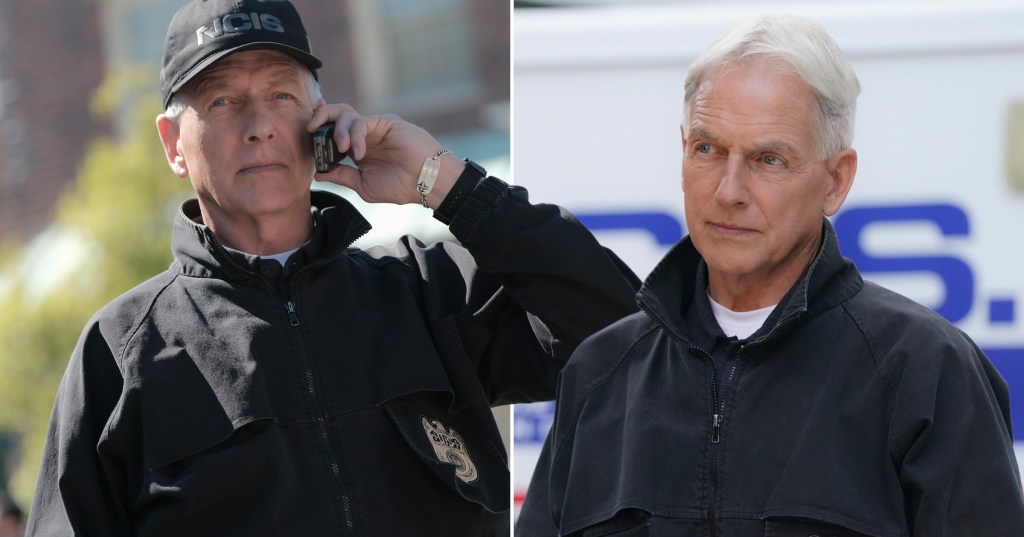 Is this the beginning of the end for Mark Hannon’s Leroy Gibbs? (Picture: Getty)

Leroy Gibbs has been a staple in the show since it first aired, but viewers are worried the introduction of his wife Pam Dawber to the series might spell the beginning of the end of his tenure.

Pam, who plays a journalist named Marcie Warren, arrived in the most recent episode, titled Fallout, and reached out to Gibbs after discovering the events that prompted his suspension.

Gibbs told Marcie all the details of his departure from work despite it being made clear that nobody was to speak to the press. If Gibbs is already going to the press on top of being given a warning that he can’t be saved at work, is an exit the only logical step?

While many fans were delighted to see Mark and Pam sharing the small-screen together, some became suspicious that she might cause Gibbs’ departure as she features in every episode bar the season 18 finale.

Pam Dawber has been introduced to the cast as journalist Marcie (Picture: CBS)

‘I think it’s somewhat fitting if she’s contributing to him leaving or just being a recurring character like Ducky,’ wrote one.

Echoing a similar sentiment, another added: ‘After today’s episode of NCIS, it’s pretty clear they are paving the way for Mark Harmon to leave the series.’

Pam addressed speculation that Mark might be leaving the beloved show.

‘That has nothing to do with anything,’ she told Entertainment Weekly. ‘This is just a good storyline.’

‘I’m not going to go tip the hat on anything, but they don’t think like that over there,’ she added. ‘A good storyline is a good storyline, and honest to God, we don’t even know how it’s going to end.’

NCIS airs on CBS in the US, and on FOX UK in the UK.