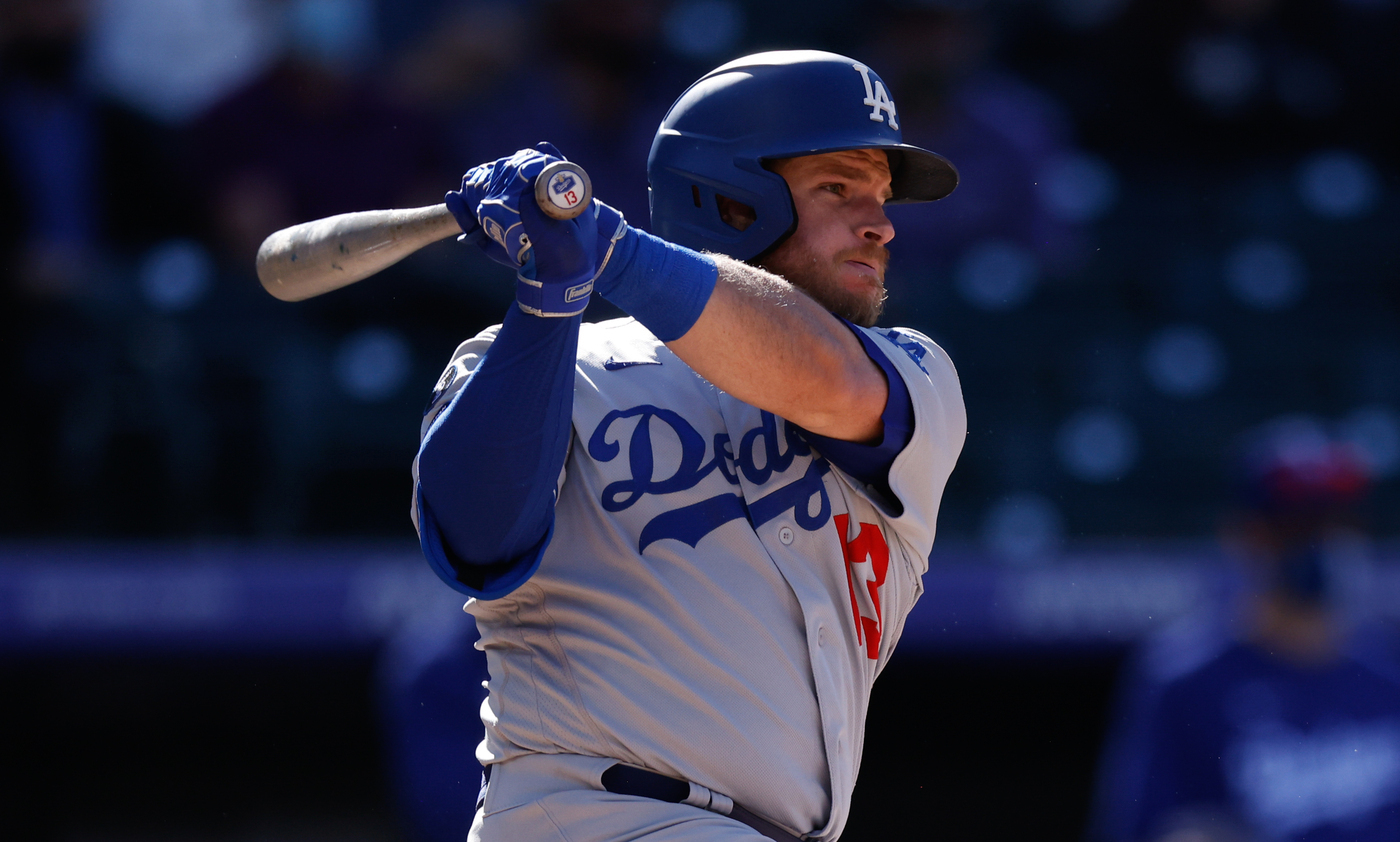 Considering the outcome, it should be easy for Max Muncy to say he has no hard feelings about being released by the Oakland A’s in March 2017. But it’s more complicated than that.

“I can’t lie. It’s very satisfying to get three hits against your old team,” said Muncy, who was 3 for 4 with two runs scored in the Dodgers’ 10-3 victory over the A’s on Monday night at (in its latest iteration of naming rights) RingCentral Coliseum.

“I don’t know if I can necessarily describe exactly how it feels. There wasn’t really a whole lot of good memories on the other side. But this is where I made my (MLB) debut so that’s always going to be special to me and I still have a lot of good relationships with the people over there. Despite what might have happened with me, they’re still good people and I enjoy talking to them. So it’s always a little bit of mixed feelings. But we’ll just go with ‘weird.’”

“The biggest difference, and I talk about this all the time, is just who I am mentally as a person. It was a lot different back then,” Muncy said Tuesday. “I’ve grown a lot, made a lot of changes. I’d say I’m more of a kid now, going out there and just having fun on the field. It doesn’t matter what the results are. I’m always gonna show frustration when I don’t do good but I’m just happy to be out there. I’m just very thankful and grateful that I get to go out there and play baseball. That’s the biggest change I think.

“It wasn’t necessarily the Dodgers that made that change for me. That was something I made on my own before I got to the Dodgers. That was just something I had to go through myself and the hard times that I had over there are kind of what shaped that. So without my struggles over there, I wouldn’t have changed to the person I am today so I have to be kind of thankful for that.”

After his release in March 2017, Muncy waited a month before signing a minor-league deal with the Dodgers. When he headed to Triple-A Oklahoma City, it was with a very different outlook on life and a changed relationship with baseball. He hit .309 with a .905 OPS in Triple-A and made the majors to stay the next April with the Dodgers. Before last season, the Dodgers affirmed his importance to the team, signing him to a three-year, $26 million contract extension.

“When I was running out of my time in Oakland, there was a lot of depression, a lot of just …read more

Stock Market: Suez Canal Update! Floating!
Canadians are flocking to US border cities to take advantage of a travel loophole — and it's creating lucrative opportunities on both sides of the closed border