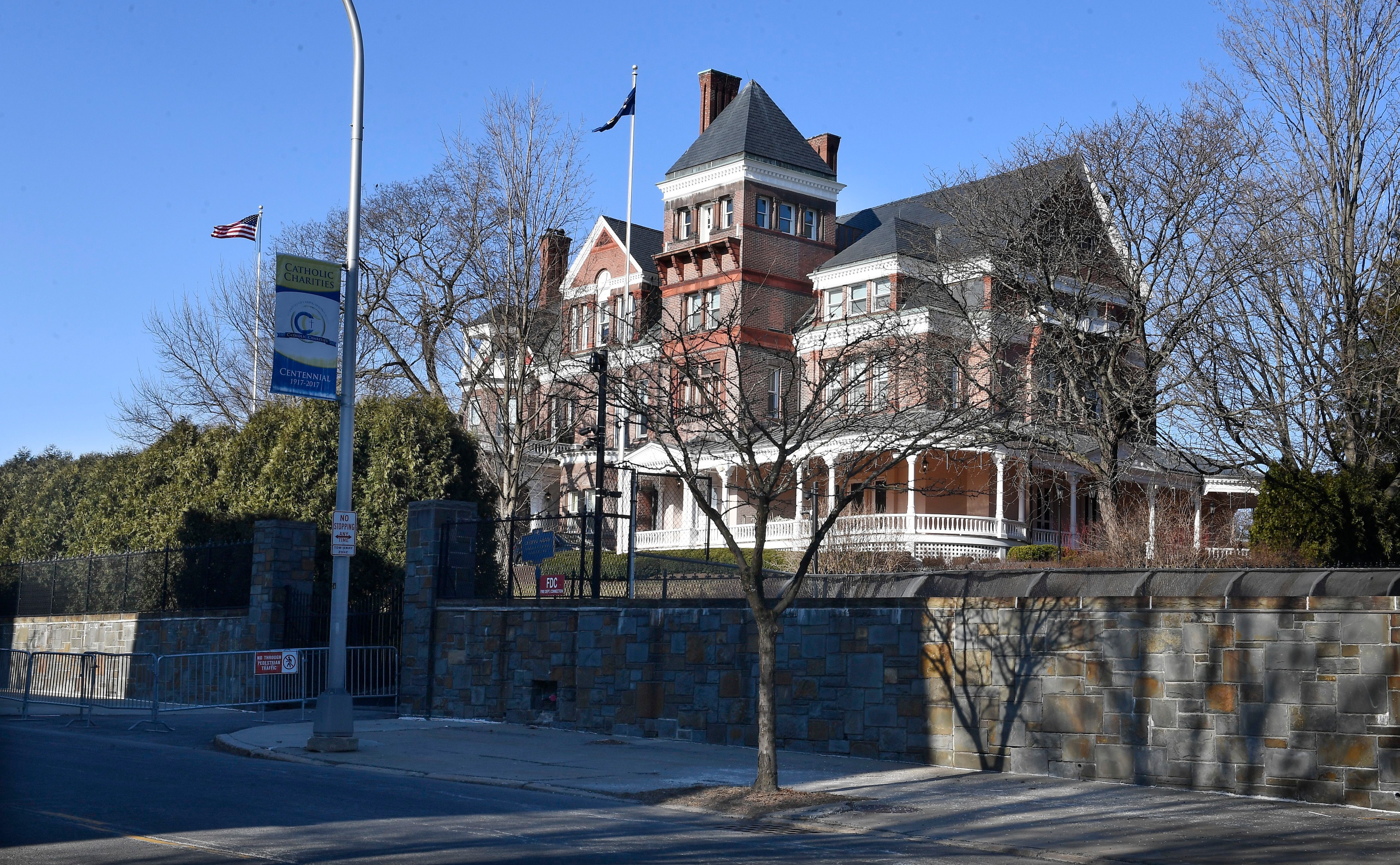 An aide who accused New York Gov. Andrew Cuomo of groping her at his official residence told a newspaper in her first public interview it was a frightening physical encounter in which the Democrat slammed a door and said “I don’t care” when she warned someone might see what he was doing.

“It was almost like I felt like a piece of garbage to him. I felt degraded,” she said.

The interview published by the Times Union of Albany on Wednesday adds new details to the most serious accusation against Cuomo, a Democrat who is being investigated after a series of women accused him of sexual harassment and other inappropriate behavior.

The woman, who still works in the governor’s office, spoke to the newspaper on the condition of anonymity to protect her privacy, although her identity is known within the governor’s circle.

The governor’s lawyer, Rita Glavin, said in a statement that Cuomo “has repeatedly made clear that he never made inappropriate advances or inappropriately touched anyone.”

The woman told the Times Union she had been summoned to the mansion on a weekday in November to help Cuomo with a problem with his iPhone. When she reached his office on the mansion’s second floor, she said, he rose from his desk and began groping her.

“That wasn’t just a hug,” she said. “He went for it and I kind of like was, ‘Oh, the door is right there.’ … I was mortified that a woman who works here is going to come in and see. … I was terrified of that happening, because that’s not who I am and that’s not what I’m here for.”

He then came toward her again.

“He came right back and he pulled me close and all I remember is seeing his hand, his big hand,” the woman said.

The governor had reached under her blouse and grasped one of her breasts over her bra, the woman told the Times Union.

“I don’t remember actually saying the word ‘Stop.’ I think I said, ‘You’re crazy,'” she told the newspaper. “I do remember saying that, and that’s when he ultimately stopped. … Me saying ‘You’re crazy’ — that was definitely not something that he wants to hear. It definitely was a hit to his ego. … And then it was almost like instantly he was done. … He turned around and walked back to his desk. He didn’t say anything. I walked myself out to the front door and nothing was said.”

A month later, the woman said, she was taking dictation for the governor at his Capitol office when he brought up what had happened at the mansion.

“Near the end of it, he looked up at me and he said, ‘You know, by the way, you know people …read more

Interlachen Elementary to be renamed for Black American hero

Senate filibuster’s racist past fuels arguments for its end