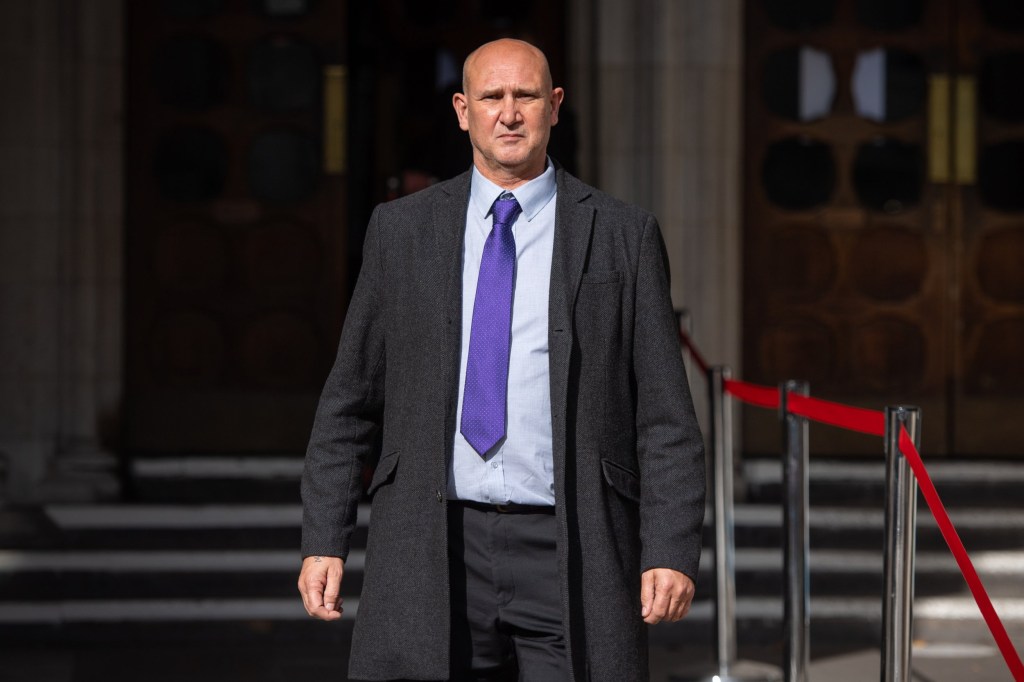 Andrew Green outside the Royal Courts of Justice, in central London (Picture: PA)

A dad has won a High Court battle against betting firm Betfred over its refusal to pay a £1.7 million jackpot he won in an online casino.

Speaking after the judgment in his favour, Andrew Green said: ‘I’m numb, very numb. Pleased it’s over and done with, still so unreal. I don’t know what to say, it’s just unreal, we finally got it to an end, there’s relief.’

He continued: ‘This to me today isn’t just a win for me, it’s a win for everybody that they can’t treat people like this.

‘People who use these platforms hopefully will realise with my story there is justice out there and don’t be bullied by these people and in the end, justice will be theirs, it will happen as it has for me.’

He added: ‘I did nothing wrong, I played a game, I was congratulated for five days on being a millionaire, and then it was snatched away from me.’

How to avoid life comparison when things go back to normal