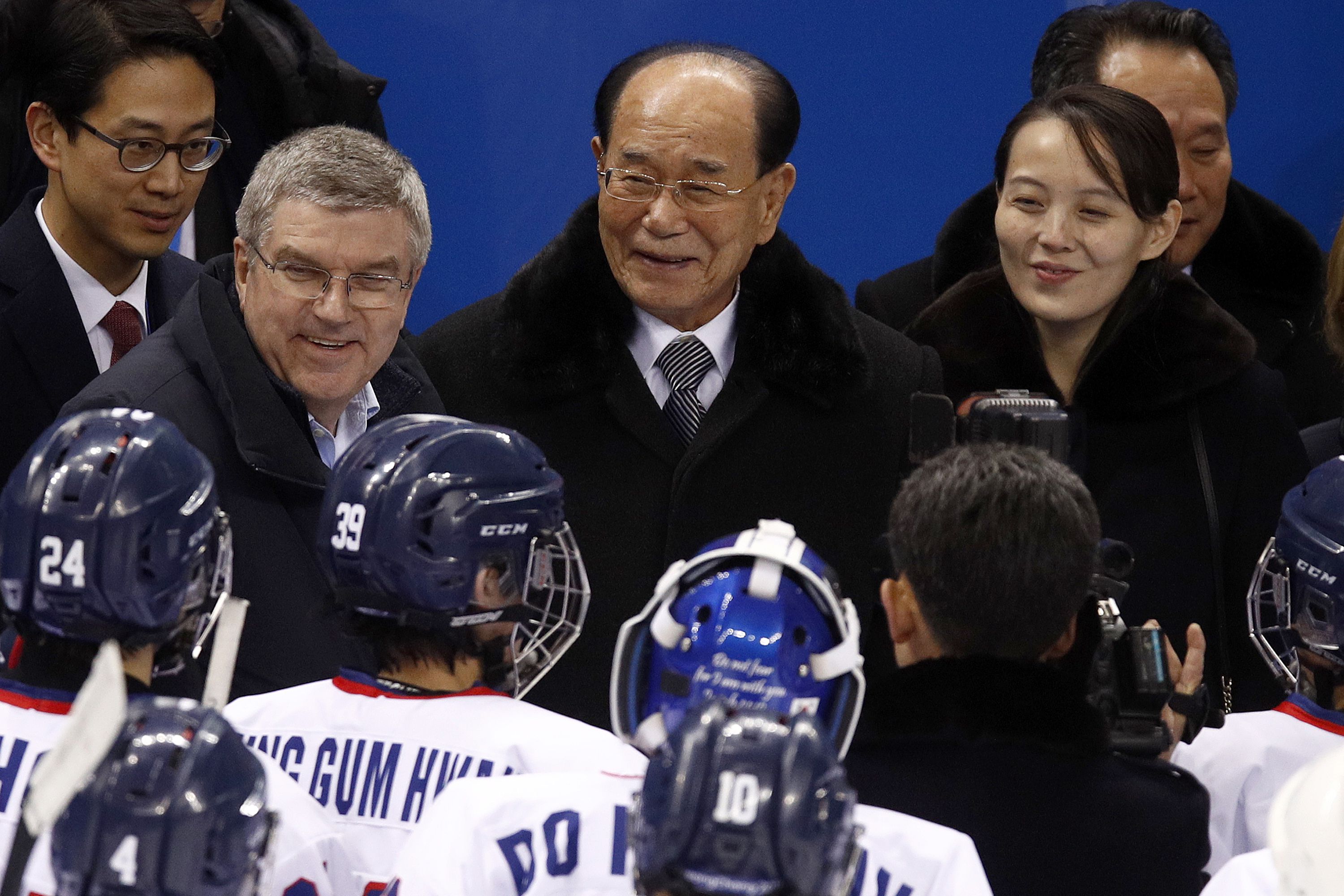 A North Korean website says the country will not participate in the Tokyo Olympics because of the coronavirus pandemic.

The Sports in DPR Korea website said Tuesday the decision was made during a national Olympic Committee meeting on March 25 where members prioritized protecting athletes from the “world public health crisis caused by COVID-19.”

The country’s official name is the Democratic People’s Republic of Korea, and the website describes itself as being run by the North’s Sports Ministry. North Korea’s state media previously reported the committee met but not the outcome of the meeting.

South Korea’s Olympic Committee said it hasn’t been informed of North Korea’s decision, and the government could not immediately confirm the website’s operator.

North Korea sent 22 athletes to the 2018 Winter Olympics in South Korea, along with government officials, performance artists, journalists and a 230-member cheering group.

The contingent included the powerful sister of North Korean leader Kim Jong Un, a move which helped it initiate diplomacy with South Korea and the United States.

That diplomacy has stalemated since and North Korea’s decision to sit out the Tokyo Olympics is a setback for hopes to revive it.

While North Korea has steadfastly claimed to be coronavirus-free, outsiders widely doubt whether the country has escaped the pandemic entirely, given its poor health infrastructure and a porous border it shares with China, its economic lifeline.

Describing its anti-virus efforts as a “matter of national existence,” North Korea has severely limited cross-border traffic, banned tourists, jetted out diplomats and mobilized health workers with quarantine tens of thousands of people who had shown symptoms.

Japanese Prime Minister Yoshihide Suga previously said he expected to invite President Joe Biden to the Olympics and was willing to meet with Kim Jong Un or his powerful sister, Kim Yo Jong, if either attended the Games. Suga, however, did not say if he will invite either of them.

Consorts, past and future, in Britain’s changing monarchy