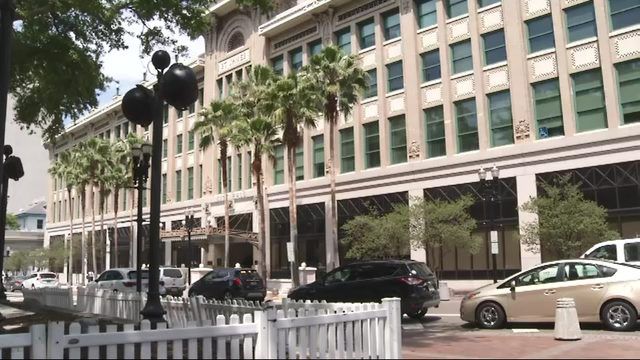 Members of the public had the opportunity Monday night via Zoom to weigh-in on how Jacksonville police are performing their duties.

Fitch looked at statistics, comparing San Diego to Jacksonville, and she explained to law enforcement, city leaders and residents in Jacksonville that the San Diego board is transitioning to a paid oversight commission.

“What is the attitude of the police force in San Diego? Are there still persistent issues with respect to transparency and trust?” he asked.

Fitch explained that 75% of residents voted in favor of this new, paid oversight commission, which will have powers like subpoenaing officers.

“I think that’s a really important indicator that broadly in San Diego, there’s a belief that we need greater degrees of transparency and independence,” Fitch said.

“Do they find cases where officers were exonerated or not sustained?” Bruno asked.

“Most of the time, we are finding that our outcome is consistent with what’s going on in terms of the internal affairs review, and that is a mechanism of community trust,” Fitch said.

The next City Council public workshop is April 23, where organizers hope to continue discussing community review boards and also take a closer look at JSO’s budget.

‘We failed the test’ of COVID 19, says human rights champion