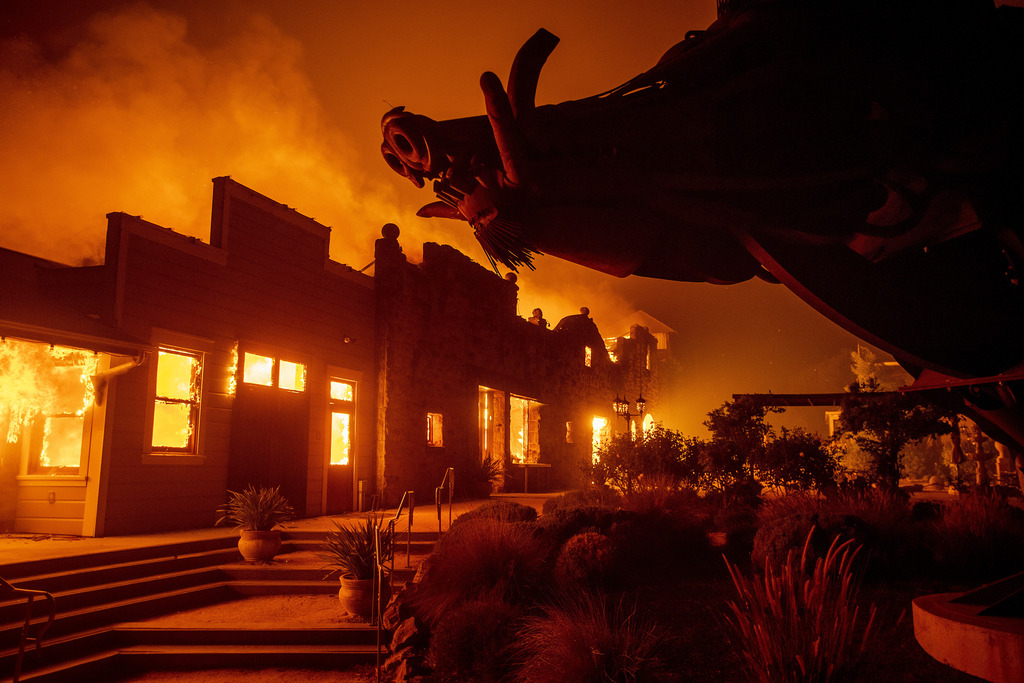 SACRAMENTO — A California prosecutor filed 33 criminal charges Tuesday against the troubled Pacific Gas & Electric for a 2019 wildfire officials blamed on the utility.

The Sonoma County district attorney charged the utility with felony and misdemeanor counts in the October 2019 Kincade Fire north of San Francisco. The blaze burned more than 120 square miles and destroyed 374 buildings.

The 33 charges include recklessly causing a fire with great bodily injury to six firefighters.

They allege that the utility failed to maintain services and facilities including transmission lines, one of several related misdemeanor charges.

It’s the latest in a series of similar problems for the utility, which was also charged after another devastating fire destroyed much of the Sierra foothills community of Paradise in 2018 in the deadliest and most destructive wildfire in California’s recorded history.

Caitlyn Jenner is reportedly considering a run for California governor

COVID: Nearly half of California adults have received a vaccine shot