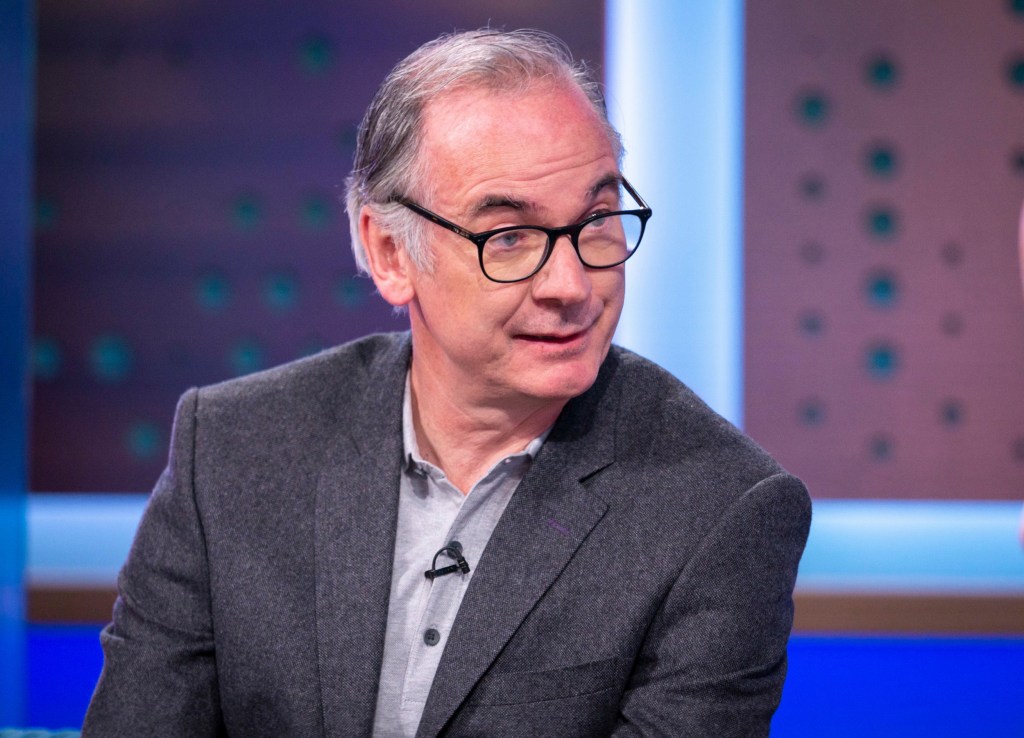 The 10th anniversary celebration of series Friday Night Dinner is to be dedicated to Paul Ritter, who has died aged 54.

A rep for the actor confirmed that the Vera star died on Monday night after suffering from a brain tumour.

In a statement sent to Metro.co.uk, it said: ‘It is with great sadness we can confirm that Paul Ritter passed away last night. He died peacefully at home with his wife Polly and sons Frank and Noah by his side.’

Tributes have come flooding in for the actor, with his close friend Stephen Mangan tweeting that he ‘was so lucky to know him and lucky to to work with him many times over the years’.

At the beginning of this year, it was announced that a special 90-minute documentary was set to air to mark the 10th anniversary of Friday Night Dinner, with the first of the six series having premiered in February 2011.

The 10-year celebration, which will also feature reruns of Friday Night Dinner episodes, is now going to be dedicated to Paul in the wake up of his death, it has been confirmed to Metro.co.uk.

The series drew to a close in 2020 with its sixth and final season.

In addition to his role in Friday Night Dinner, Paul also starred in series including Vera, Chernobyl and The Last Kingdom.

He had roles in films including James Bond’s Quantum of Solace and Harry Potter and the Half-Blood Prince, in which he played Eldred Worple, a wizard introduced to Harry at Professor Slughorn’s Christmas party.

Following the news of Paul’s death, Big Talk Productions, a company that produced Friday Night Dinner, shared a tribute to him on social media.

‘We were incredibly sad to learn that Paul Ritter passed away last night. He was a brilliant, kind and talented man much loved by everyone who was lucky enough to know and work with him, and Paul will forever be part of both the Big Talk and Friday Night Dinner families. #RIPPaul,’ the company tweeted.

‘Our thoughts are with Paul’s own family at this time and following their wishes we will be making a donation to the @oldvictheatre Impact Fund,’ the statement added, including a link to the fund.

Why Porter Moser couldn’t say no to Oklahoma

Baftas 2021: Priyanka Chopra and Nick Jonas are couple goals as they pack on PDA on the red carpet

Dear Abby; After leaving me, wife brings boyfriend to hang out with our friends