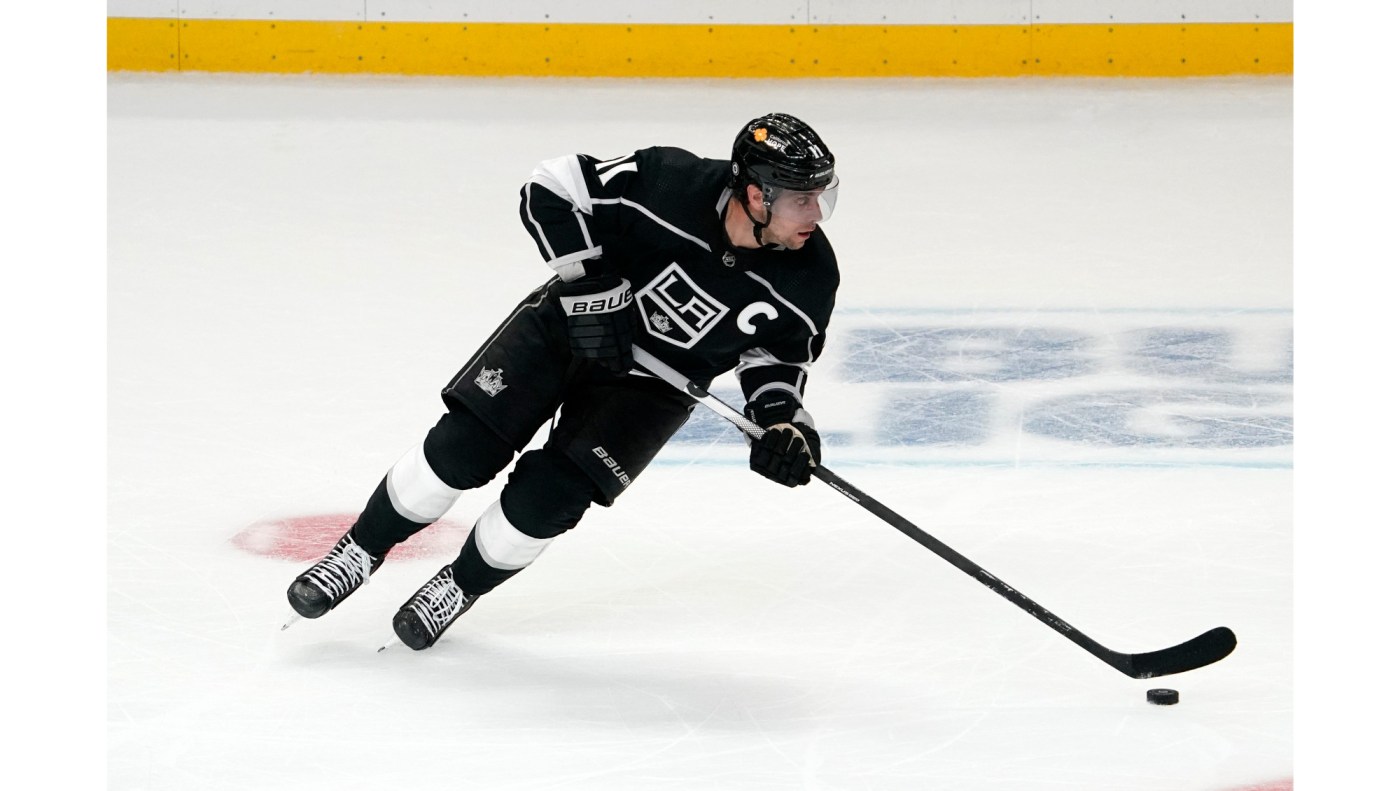 The pandemic-shortened NHL campaign has the feel of an 800-meter race rather than a mile, and if the Kings are going to kick in the final stretch they will need their power play to provide some momentum.

Heading into Monday’s game against the Arizona Coyotes, the Kings had not scored on their previous 20 power-play opportunities, and they made it 21 straight during the first period before finally cashing in on power play No. 22 when defenseman Drew Doughty found the net through a screen.

The Kings have just three power-play goals since March 12. A group that had been ranked eighth in the NHL found itself a hair from 14th, and falling fast. They once had two effective units, and now seem to be struggling to assemble just one.

“(We are) disappointed in the second unit. In fact, we created a third unit. That group has to give us more. They’re very, very capable of it and they just flat out have to give us more,” Kings coach Todd McLellan said last week.

The Kings had last scored with a man advantage (or more) on March 21 in a 3-1 victory over the Vegas Golden Knights. Their paucity of pop on the power play has left them with limited scoring overall: during the stint in which they have lost five of six games they scored 10 goals, and only six in the five losses.

On special teams, the penalty kill has continued to be the backbone of the team, ranking third in the NHL. That unit has scored as many goals (one) as the power play has over their past seven games. It did surrender two uncharacteristic goals – the Kings had killed 30 of their previous 31 penalties – in the first period on Monday, helping the Kings fall into an early 3-0 hole.

The Kings rank 28th in five-on-five scoring and in overall even-strength scoring, factoring in four-on-four and three-on-three goals as well. While it seems unlikely that they will begin pouring in goals five on five, recovering the first-half magic of the power play would be a welcome boost to the Kings as they navigate a competitive race for the West division’s final playoff berth.

Winger Brendan Lemieux, whom the Kings acquired from the New York Rangers for a fourth-round draft pick, is out of COVID-19 protocol and almost ready for action.

“He’s cleared, obviously integrating him is the next step. We just saw him this morning for the first time basically,” said McLellan, who said the coaching staff was acclimating Lemieux to his new teammates and the Kings’ system.

Lemieux has power and straight-line speed in his skating, but he is most known for mixing it up with opponents. He’s averaged nearly two penalty minutes per game in his career, and he has also been effective at drawing penalties. He has been a net positive on minor penalties in his career despite a willingness to agitate and play physical defense.

Dodgers do ‘pitching gymnastics’ in advance of first series vs. Padres