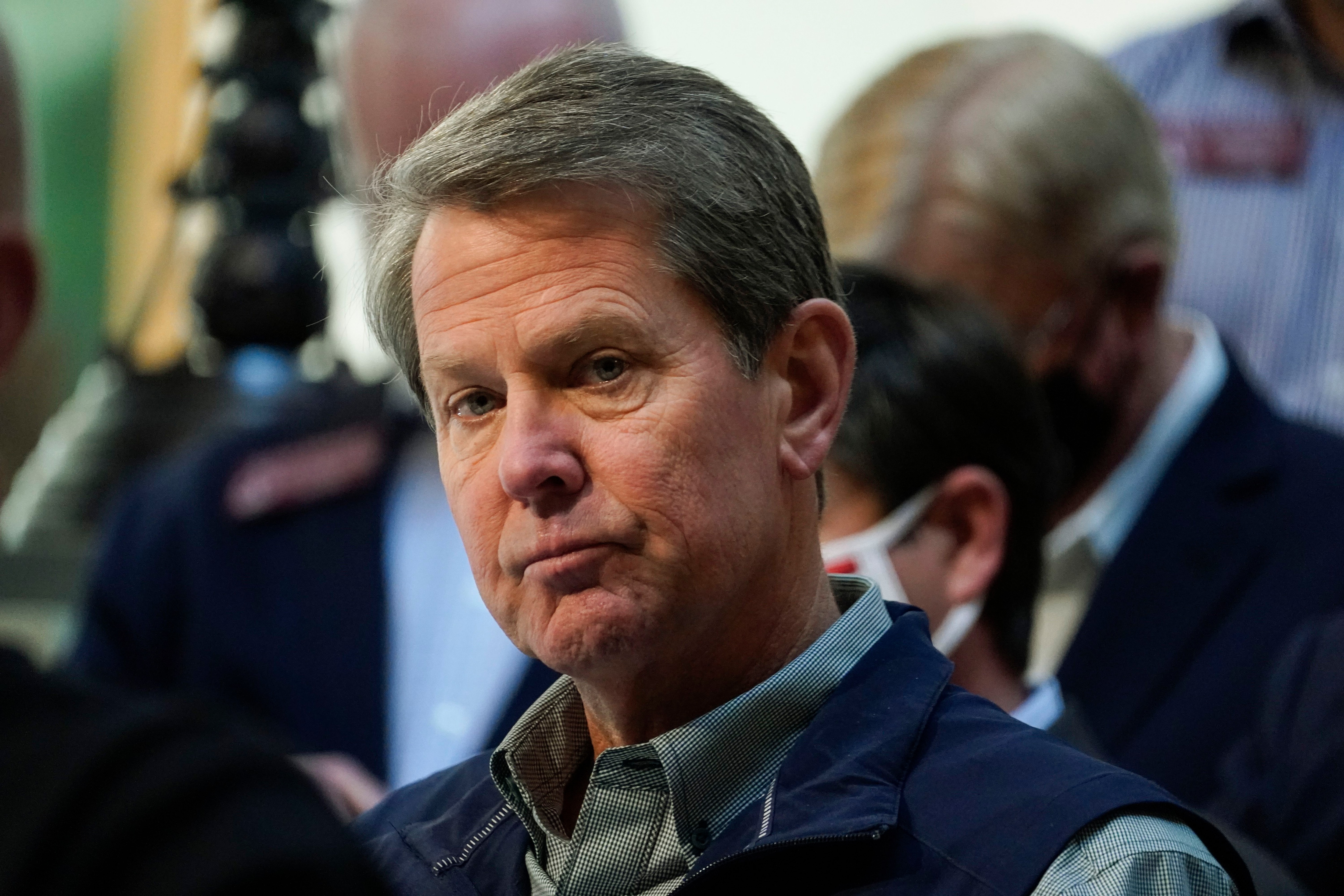 A controversial new election law may help Georgia Gov. Brian Kemp rebuild his relationship with a broad swath of Republicans as he prepares to run for a second term next year.

The governor was narrowly elected in 2018 as a strong conservative and staunch ally of then-President Donald Trump. But Kemp’s refusal to bow to pressure from Trump to find a way to overturn Joe Biden’s 2020 victory in the state left many of the former president’s allies seething — and eager to exact revenge at the ballot box.

That means the sweeping election law could be one of Kemp’s last hopes to rekindle a bond with Republicans who remain fiercely loyal to Trump and will be a critical force in next year’s GOP primary. The legislation, which Kemp signed into law, could give him an opening to persuade Republicans that he is an outsider, willing to stand up to Democrats, corporate leaders and sports leagues who have derided the measure as an affront to democracy that is based on false claims and needs to be rewritten.

“This is an absolute godsend for Brian Kemp,” said Brian Robinson, a Republican consultant and former top aide to Kemp’s predecessor, Nathan Deal.

Contention over the new law, which adds restrictions on mail voting and gives the GOP-controlled legislature greater control over how elections are run, came to a head Friday when Major League Baseball pulled this summer’s All-Star Game from Truist Park, outside Atlanta, in opposition. The chief executives of some of Georgia’s most prominent companies, including Delta Air Lines and Coca-Cola, have also stepped up their criticism of the bill, calling it “unacceptable.”

“I want to be clear: I will not be backing down from this fight,” Kemp said during a quickly assembled news conference on Saturday after MLB’s decision was announced. “We will not be intimidated, and we will also not be silenced.”

The question is whether the fight will be enough to help him win another four years in office. There’s no guarantee that Kemp’s support of the bill will change the minds of Trump’s most loyal supporters, many of whom remain convinced the election was marred by fraud.

“If only Gov. Brian ‘Big Truck’ Kemp had been this passionate about election integrity back in November & December,” Republican state Rep. David Clark tweeted Monday, referencing one of Kemp’s previous campaign ads. “Instead he was all crickets until he realized poll numbers had him at rock bottom going into re-election next year. I want a fighter who goes 24/7.”

For his part, Trump called into the conservative network Newsmax on Tuesday and said the new law doesn’t go far enough and blamed Kemp for what he called a “very strongly watered-down bill.”

“A lot of the real power, a lot of the guts have been taken out of it,” Trump lamented.

Trump has raised the possibility of backing a primary challenger to Kemp and has already done so for Georgia Secretary of State Brad Raffensperger.

Raffensperger is among the GOP election officials in …read more