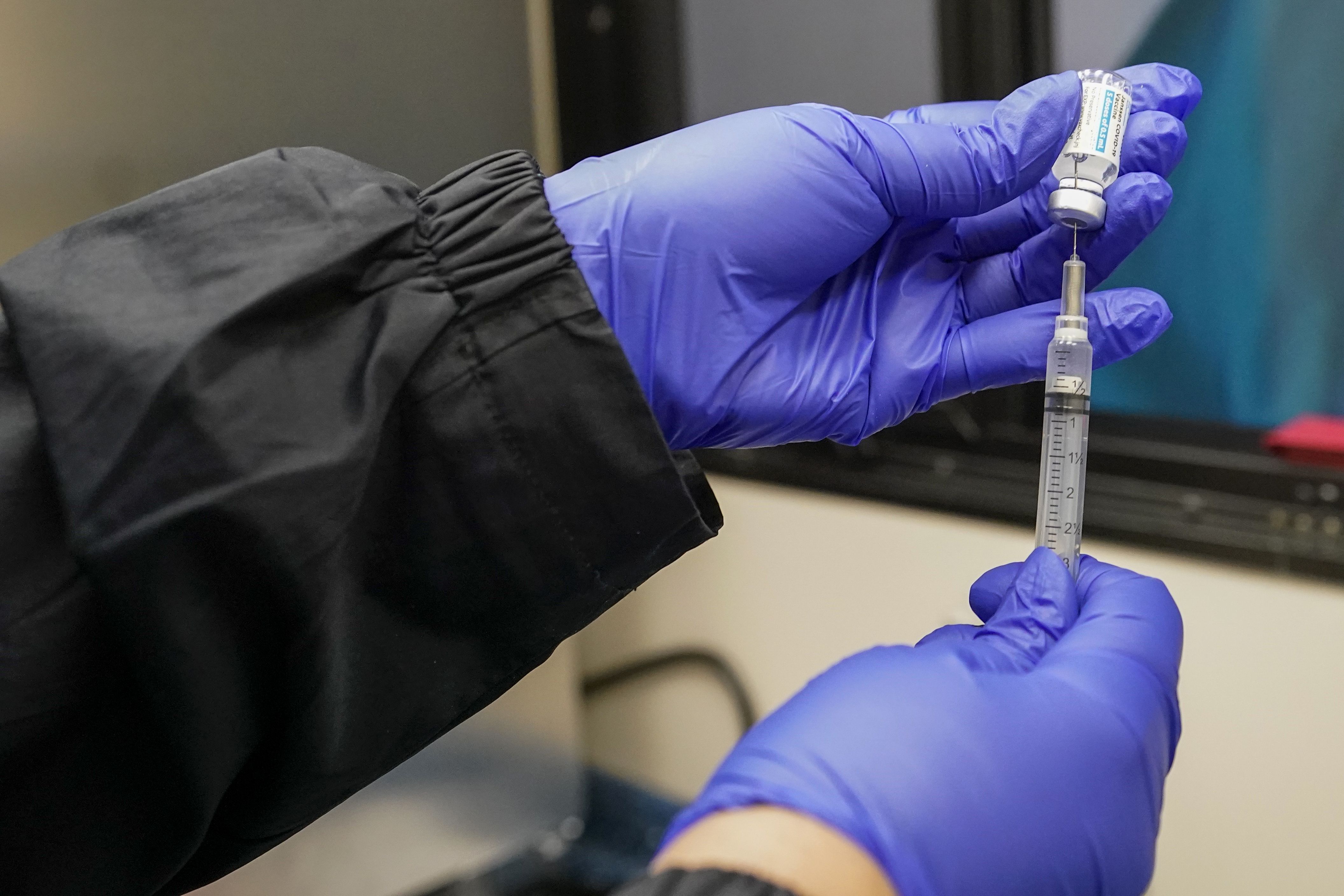 New Yorkers over 16 years old can sign up for COVID-19 vaccinations starting Tuesday, a major expansion of eligibility as the state seeks to immunize as many people as possible.

Gov. Andrew Cuomo expanded eligibility to 30 and over last week and announced that people aged 16 to 29 would be eligible starting April 6.

Teens aged 16 and 17 will be limited to receiving the Pfizer-BioNTech vaccine, since that is the only one that has been authorized for use by people under 18. Parental consent will be required for vaccinations of 16- and 17-year-olds, with certain exceptions including for teens who are married or are parents.

None of the available vaccines have yet been approved for people under 16.

About one in five New York state residents were fully vaccinated against COVID-19 as of Monday, according to the federal Centers for Disease Control and Prevention. A little more than one-third of the state’s residents had received at least one vaccine dose.

Leader of Merkel’s party seeks backing in bid for chancellor