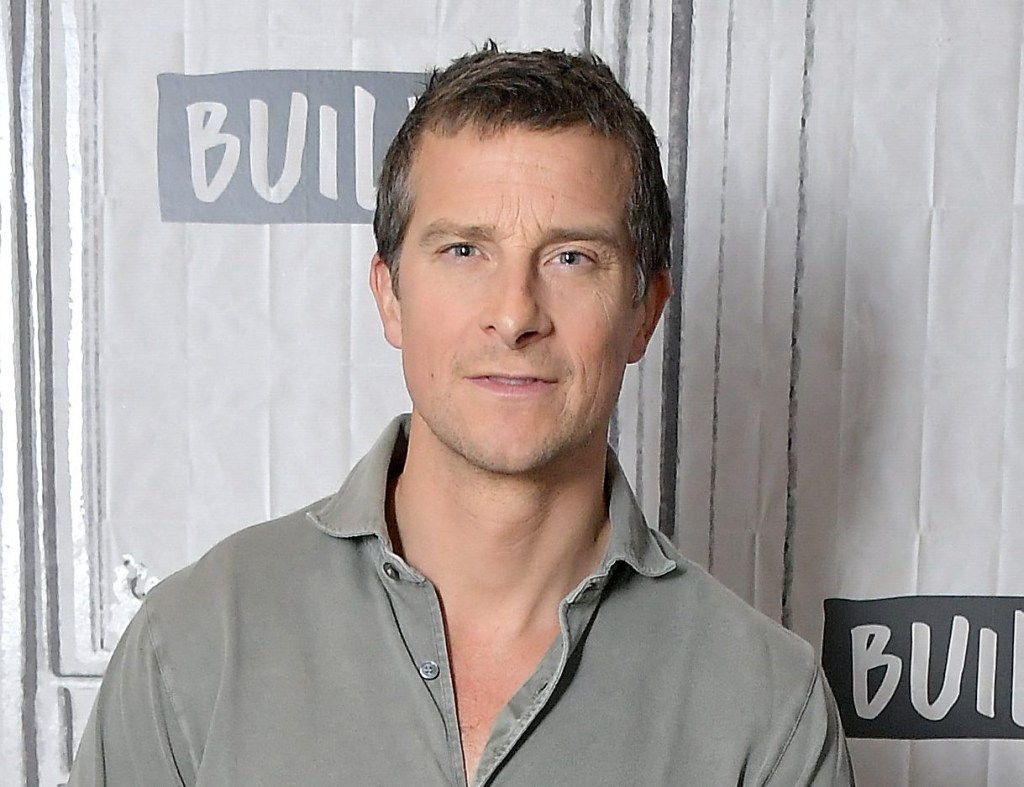 Bear Grylls has shared his heartbreak following the death of team member and adventurer Joshua Valentine, who has died aged 37.

The Running Wild star posted a tribute to the mountaineer and survival guide on Monday, with local press reporting Valentine died after being involved in a motorbike accident on Friday, March 26 in New Jersey.

According to the New Jersey Herald he collided with a car while travelling on Route 46 east of Knowlton, and was ejected from his Harley Davidson.

It’s reported Trooper Charles Marchan, a New Jersey State Police spokesperson, said the incident occurred after a vehicle in front of Valentine slowed and attempted to turn into a truck stop, with Valentine veering into the westbound lane and hitting the driver’s side of the car.

Sharing a series of images of Valentine – who was one of the founding members of the Bear Grylls Survival Academy – to his Instagram, Bear added Valentine’s ‘example of how to live will be with us forever’ in a heartbreaking tribute.

He wrote: ‘This last week has been really hard for many of our team, coming to terms with the truly tragic loss of one of our core safety crew.

‘@joshua.s.valentine was killed in an accident that has shook us all.

‘He was one of those genuine one in a million. Strong as a lion, dependable, kind to everyone, humble, super skilled, and loyal to the end.’

Bear went on: ‘Josh was one of our founding instructors at our @beargryllssurvivalacademy and went on to help run a lot of the mountain safety for our crew on so many of our American @natgeotv Running Wild adventures.

‘A true friend to many. He will never be forgotten.

‘And his example of how to live, will be with us for ever. We are all heart broken. 💔 #RIP my friend – forever in our hearts.’

Paul ‘Mungo’ Mungeam – also known as ‘Mungo the Cameraman, and who worked with Bear – shared in the comments: ‘Very well said mate. Our world was a better place because @joshua.s.valentine lived beside us. 😢’

Megan Hine, who worked alongside Bear as a survival consultant, shared her own tribute to Valentine, writing on Instagram: ‘”What would we ever learn about ourselves were it not for the willingness to seek and explore all the unknown around us? Only challenge breeds growth. Only struggle breeds strength.

‘”The greatest obstacle lies within. Focus each day on conquering the world within your mind and the one around you will begin to navigate itself.

‘”And do some wild shit along the way…” Words of Josh Valentine.

‘Thank you for making me laugh at the most inappropriate moments till coffee came out of my nose. Thank you for your …read more

Dominic Calvert-Lewin would be a ‘fantastic’ signing for Manchester United, insists Rio Ferdinand