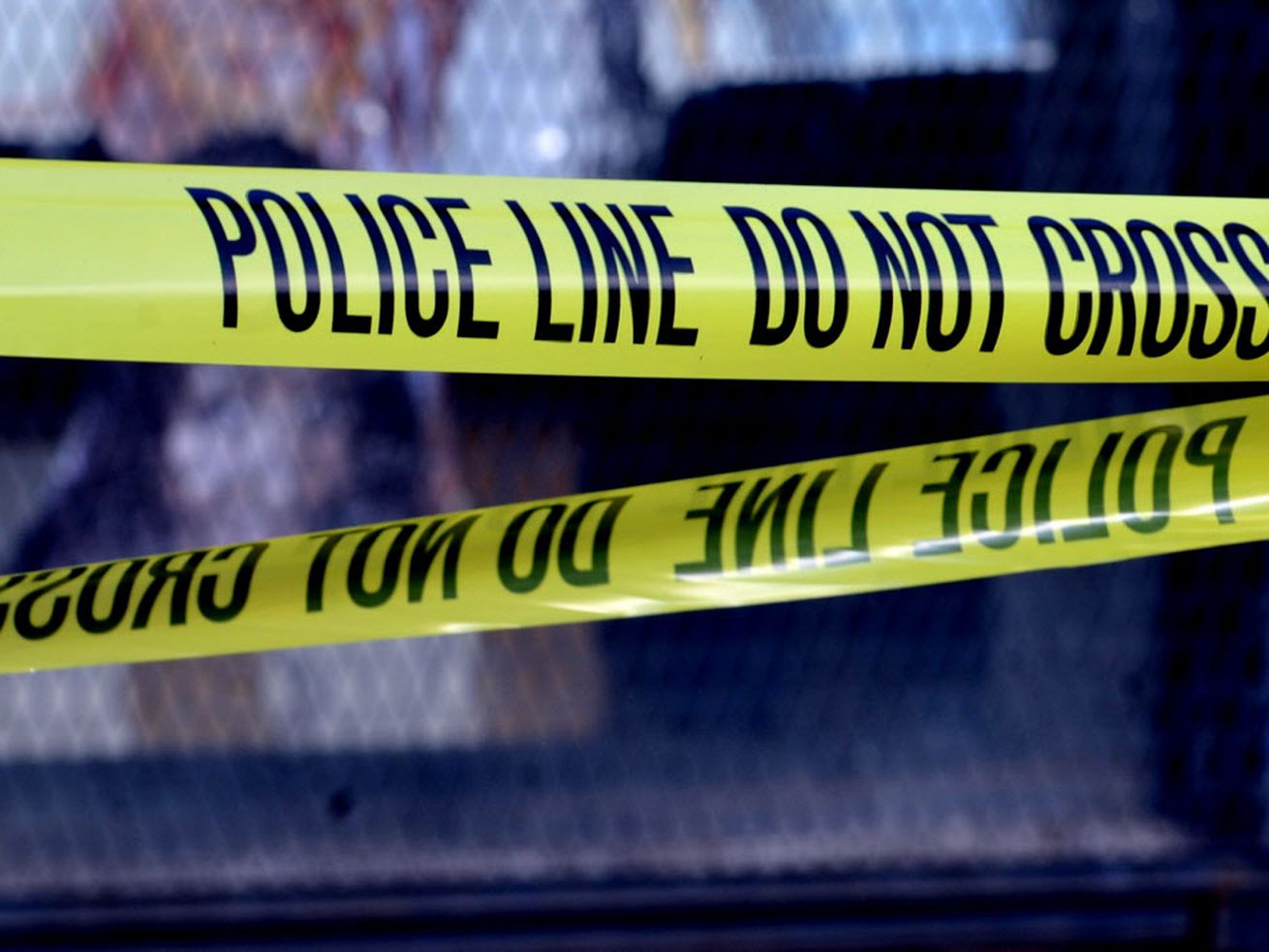 One man was in custody after the shooting.

A man was shot dead and another arrested after the pair were allegedly drinking in an Austin neighborhood basement early Tuesday on the West Side.

About 3:30 a.m., two men, 39 and 38, were drinking in a basement apartment in the 5400 block of West Flournoy Street when shots were fired, Chicago police said.

The 39-year-old was shot in the head and chest, and was pronounced dead at the scene, police said. The Cook County medical examiner’s office hasn’t released his name.

The other, 38, was placed into custody and a weapon was recovered, police said.

No charges have been filed.

Dear Abby; After leaving me, wife brings boyfriend to hang out with our friends

A coma, a kiss and a plan: 8 huge Home and Away spoilers