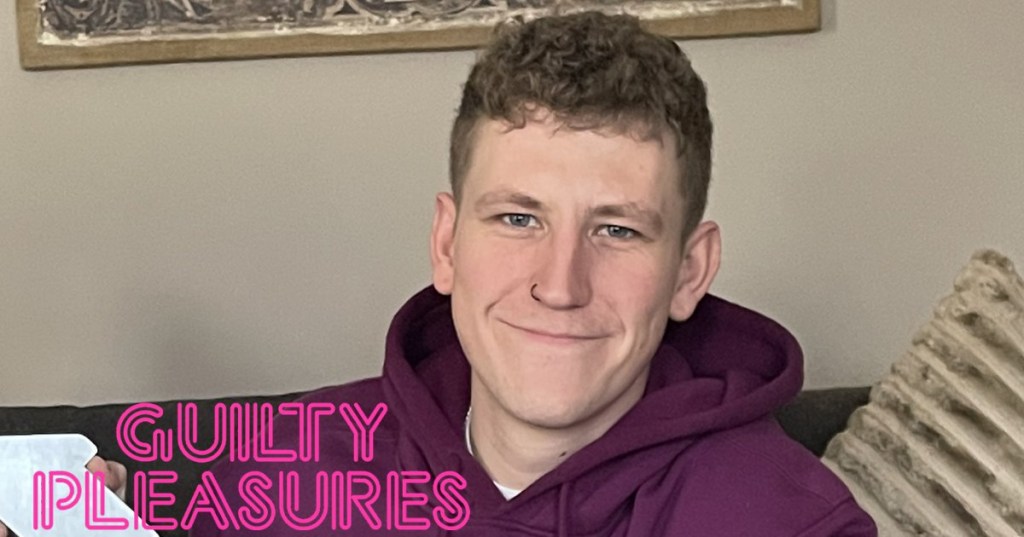 Nathan Evans had been living with his auntie for months (Picture: Instagram)

Former postie Nathan Evans has finally managed to buy a home of his own after months of living with his wife’s auntie.

The 26-year-old’s entire world has ‘fast-tracked’ since his TikTok cover of sea shanty Wellerman, a collaboration with 220 Kid and Billen Ted, topped the charts.

‘Me and the wife have managed to get a house together,’ Scot Nathan spilled to Guilty Pleasures.

‘That has always been a dream — to move, we’ve been renting and stuff. For three or four months we’ve been living with my wife’s auntie, we’ve not moved out yet.

‘We’ve managed to buy ourselves a house. That has been the most extravagant thing.’

Nathan, from Airdrie in North Lanarkshire, is now signed to Polydor records and has a US record deal and a tour on the way. His fans include Andrew Lloyd Webber, Brian May and US chat show host Jimmy Fallon.

Describing his rags-to-riches world, he continued: ‘It’s absolutely fantastic, it’s fast-tracked us. When we first moved in with the auntie the plan was to stay at least a year, maybe even a year and half and get everything paid off.’

Only last May Nathan was working as a steel erector. ‘I was having a tough time mentally,’ he added. ‘My mental health was the lowest it has ever been.

‘I was quitting my job and me and my wife were having a bit of an argument over it and it wasn’t the best. It was a really low time for me.

‘If I could look back now and say, “It’s all going to work out”… it’s crazy how things can change.

Nathan’s Wellerman (220 Kid and Billen Ted Remix) is heading back towards No.1, and tickets for his UK tour are available at LiveNation.co.uk.

AR you ready for this? Liam to sing live via his avatar

Liam Payne is to make history by performing in a special augmented reality experience ahead of the EE Bafta Film Awards.

The Strip That Down singer will take part in the real-time AR experience, using EE’s 5G network, ahead of the ceremony on Sunday.

The one-off performance will be recorded live and beamed to fans across the UK on their mobile phones if they head over to AR app The Round at 6.45pm on Sunday.

‘To be able to perform live via my very own avatar blows my mind,’ said Liam, 27. ‘You can take a first look at my EE Bafta performance, delivered by my real life avatar, live. See you there!’

Lasso says it for the lassies as Jason scoops comedy gong

Jason Sudeikis was batting for women’s rights with the top he wore to the Screen Actors Guild Awards.