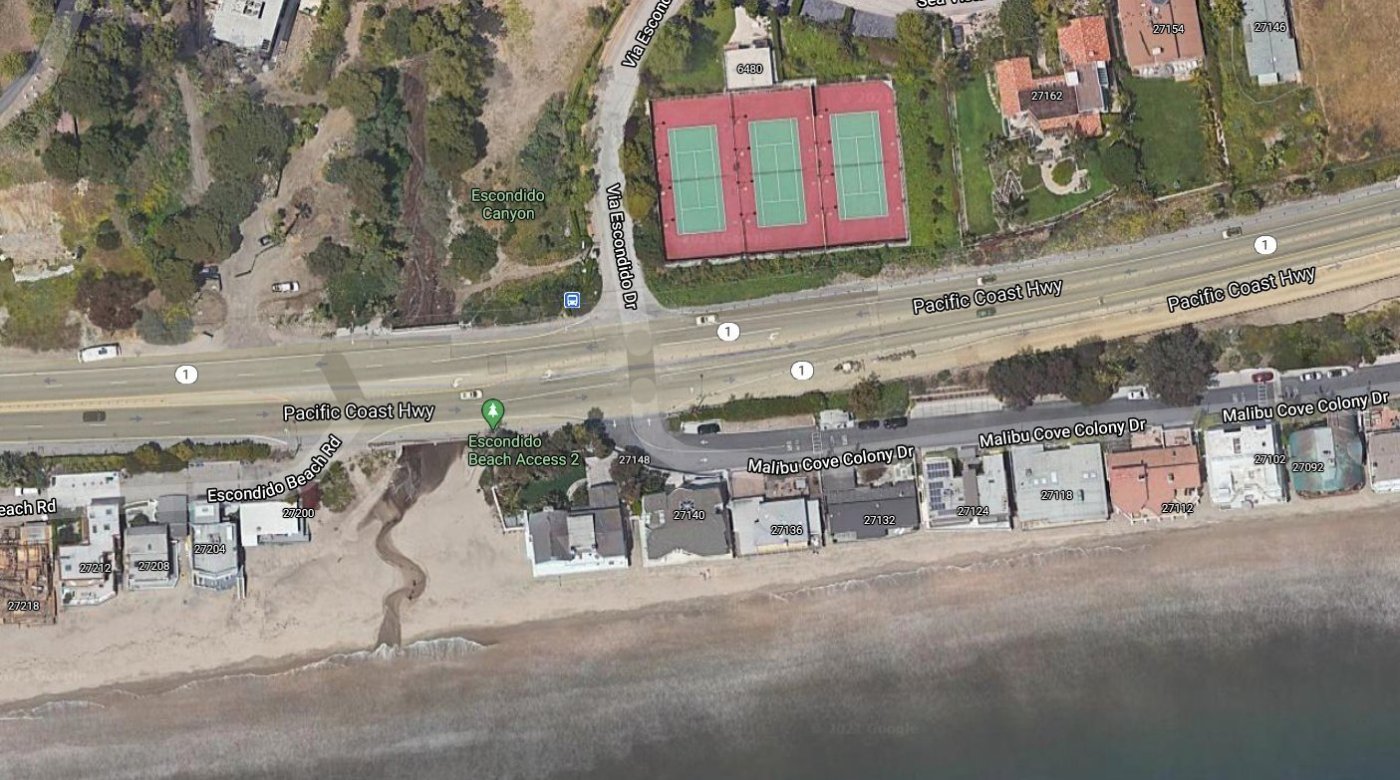 Paramedics sent to PCH at Via Escondido Drive about 11:45 a.m. transported the injured for hospital treatment, according to the Los Angeles County Fire Department. The severity of their injuries was unclear.

One vehicle caught fire, according to fire officials.

The circumstances of the crash were under investigation.